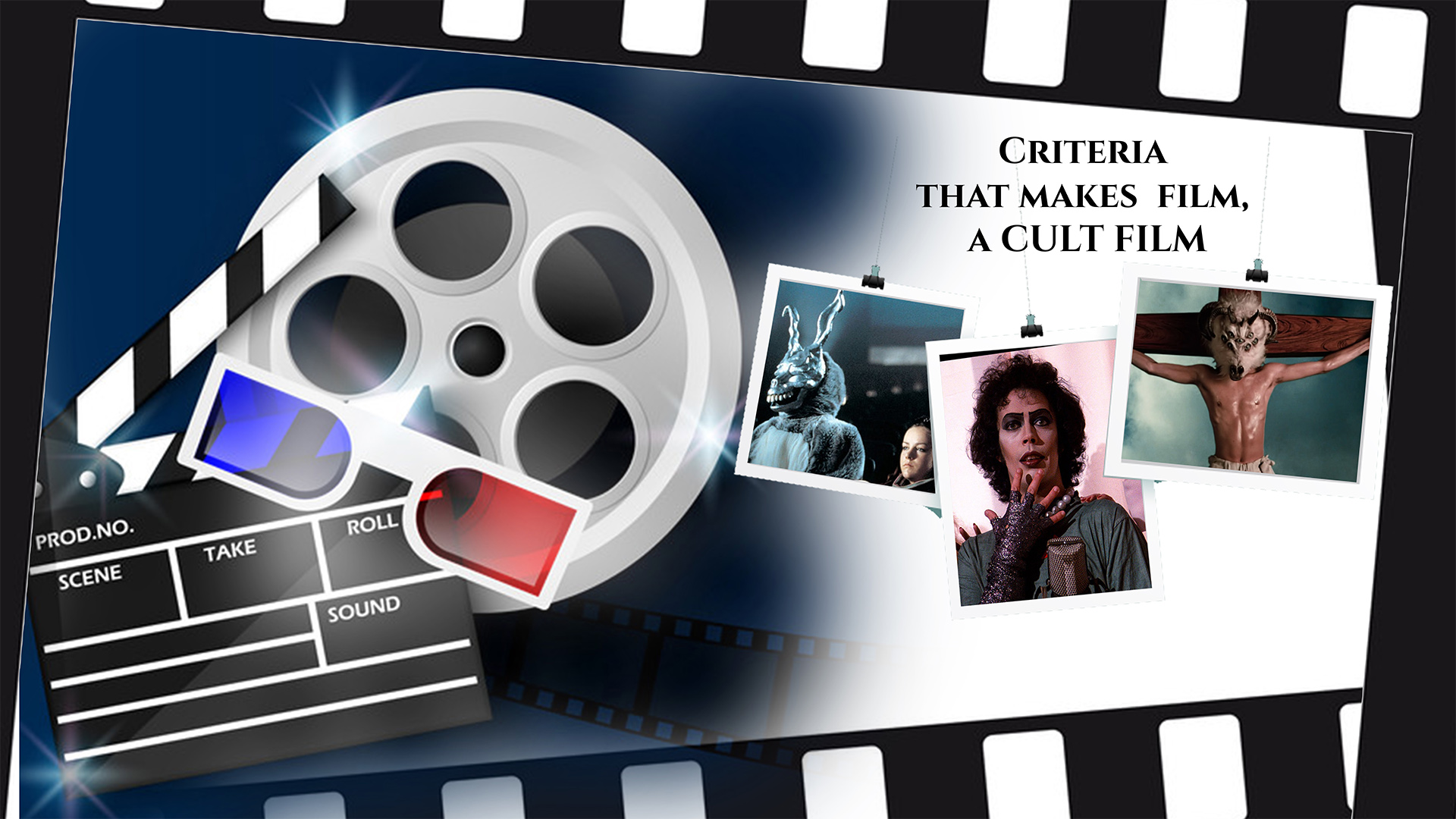 Criteria that makes a film, a CULT FILM

If you go by the definition, a cult film is a film which an ever growing fan base across the globe and has created a some sort of community which blindly loves and admires the movie. They may not have high commercial box office numbers but their fan base is continuously growing and effecting people’s lives.

You may point out at Marvel movies or Star Wars or Harry Potter movies as an example, but though all of them have a massive fandom across the globe, however, they cannot be called as “cult”. The sole reason being, their box office numbers.

Criteria that make a film, a “cult film”

As mentioned before, not every successful film can be called as “cult film”. There are certain criteria that the film has to fulfill to be a cult classic. Let us explain this further:

Not fitting into the mainstream category

All cult films have one thing in common: they are not famous with mainstream audiences or at the box office... at least not at first. After all, the concept of "cult" implies that these films have tiny but committed audiences.

Unlike many mainstream movies, the “cult movies” generally are made on low-budget. They are far from visual extravaganza. These could never afford the budget of Harry Potter or Marvel movies. This is the reason they are as visually appealing as the big budget movies, hence they don’t perform quite nearly as good as the mainstream movies does. However, when a person sees the movie, and likes it so much so that he starts promoting it verbally. This is how cult movies grow unreal amount of fan base.

Too good to be BAD.

While many cult films get fan support because they are overlooked by mainstream audiences, others become cult blockbusters for the reverse reason: they are “bad” movies.  "Plan 9 from Outer Space" (1959), "Reefer Madness" (1936), and "The Room" (2003) are often regarded as three of the worst films ever made, yet that is precisely why some fans find them so fascinating.

Extreme is the new normal

Many cult films are renowned because they are provocative or "underground." Films such as "The Rocky Horror Picture Show" (1975) broke down sexual taboos, while "The Boondock Saints" (1999) became a great success on DVD after an unsuccessful theatrical release due to its violent nature. While conventional viewers and critics may find such stuff repulsive or even distressing, some like these films for giving something unusual. Going to the extreme is normal for a cult movie.

Admirers of these movies overall can share their energy. For instance, "The Big Lebowski" (1998) had disheartening film industry nets in its underlying delivery, however its persevering through prevalence has since motivated a yearly "Lebowski Fest" that praises each part of the film and, surprisingly, a religion called "Dudeism" after the moniker of the principal character.

Barely any movies can affect crowds and rouse such commitment from their fans, which makes religion films maybe the best sort of motion pictures — interminable diversion for their most dedicated fans is a cult movie.