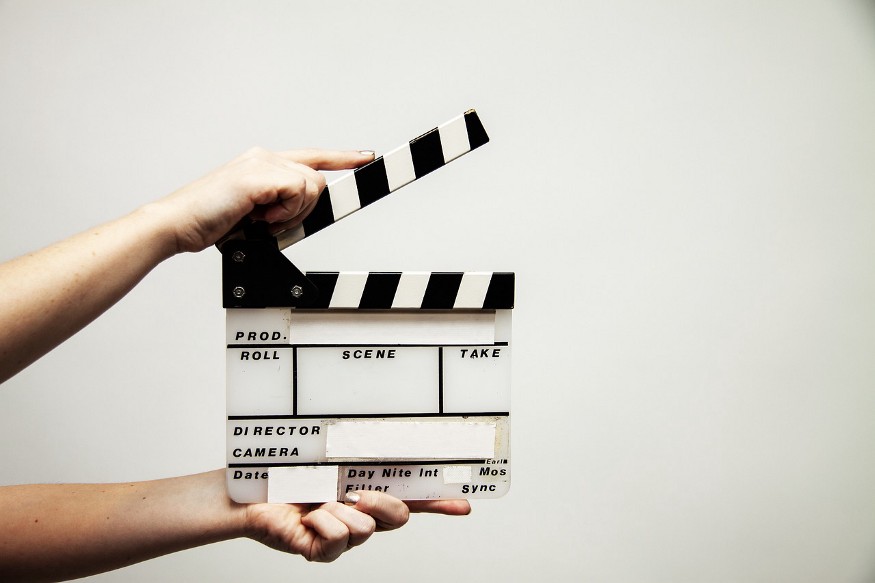 Feature Films in the time of Pandemic

Feature films are a very popular type of filmmaking A feature film is a film (also called a motion picture or movie with a running time long enough to fill a program. Feature films are long format movies which are also presented on screen. Bollywood and Hollywood big-budget movies are feature films. Any big blockbuster hit can be taken as a feature film and be enlisted under the same.

Feature Filmmakers were going through deep distress due to the corona period. Big screen and theatre releases came to a standstill. Big filmmakers managed to release it through OTT platforms and budding and small ones had to choose the path of film festivals to garner recognition. Film Submission platforms like filmfreeway, WFCN, hosts film festivals and gives feature filmmakers and creators an opportunity to submit and reach out to festivals and film critics worldwide. Film festival submissions are never limited to one country or city, it a global process.

Film Festivals and such festival submission gateways saved the feature filmmakers from great loss. Due to such platforms and scope filmmakers didn’t have to face the harsh conditions. They still were able to participate in film festivals and win recognition. Budding Filmmakers want recognition more than any other thing so this really worked well and in favour of the filmmakers. Though the concept of film festivals and such festival submission platform gateways were already well known to independent and budding filmmakers, the ongoing pandemic gave a rise to the number of people using the same. This has helped both the festival business and the filmmakers. The former and later have benefited each other and also have got benefits. The attack of the pandemic was unable to affect filmmakers, instead, they kept making films and representing it to a global audience and platform and critics.