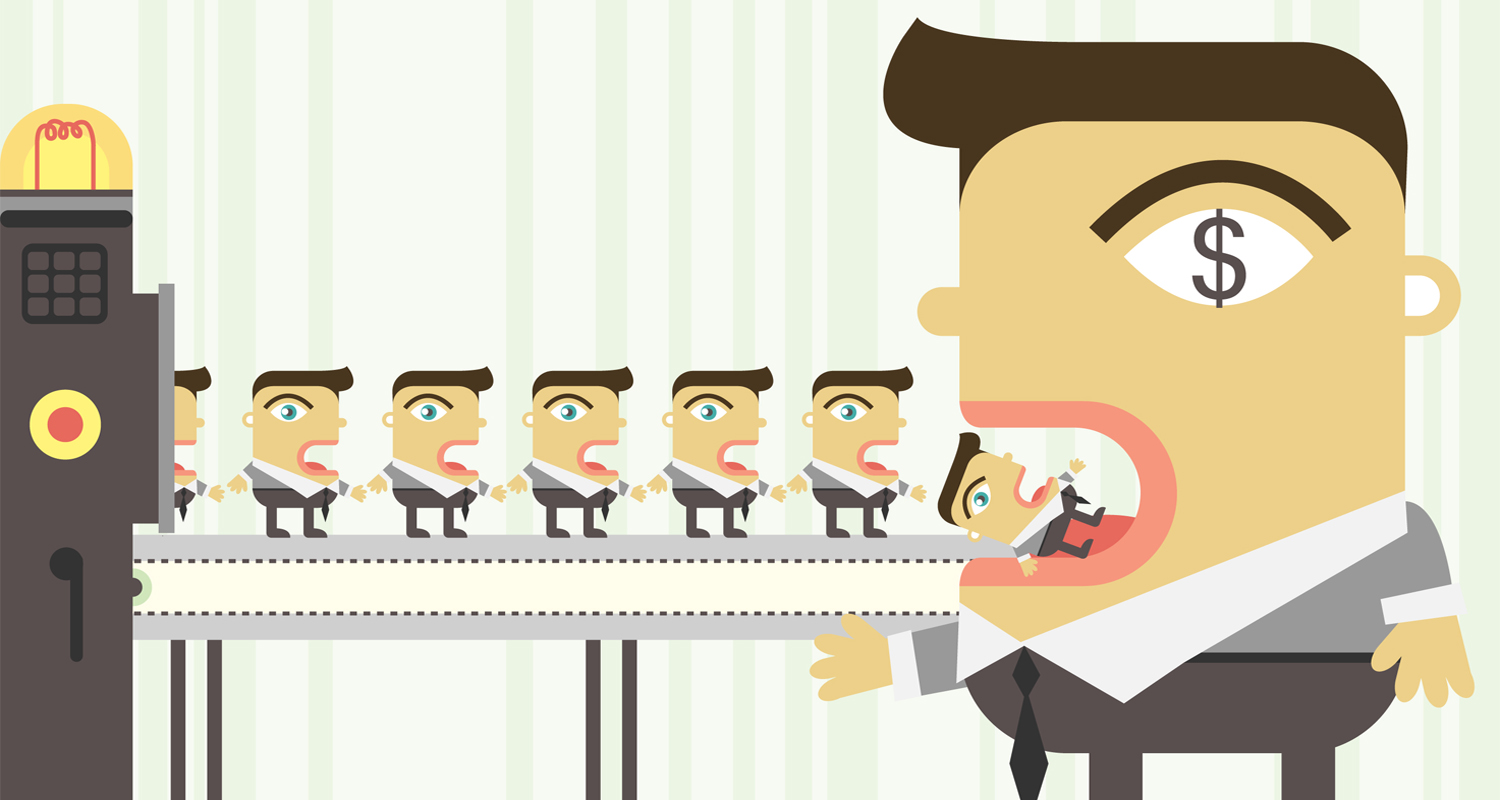 FILM FESTIVAL SUBMISSION GATEWAY: THE MONOPOLY IS OVER

During my time as a film enthusiast, I have come upon articles about filmmakers recounting stories of the days when they would send VHS tapes of their films to the few film festivals (sometimes from across the world!) available at that time.

But it was a sticky situation. There were technicalities involved. One couldn’t simply send-off one’s tapes. You had to figure out which festivals were accepting and then gather forms of the same to complete. Once you sent in your tapes and submitted your forms, you had to wait for your film to be approved. If it was, you’d be informed and would have to send in the festival’s preferred film copy for screening. All these were as tedious as it sounds!

Unsurprisingly, all of this took a whole lot of money and a lot of time to begin with.

Then came the Internet. All hail the power of the internet!

With its arrival, online festival gateways came along and made everyone’s lives a lot easier. At long last, you could submit your forms online and apply to as many festivals as your film-loving hearts chose.

But this didn’t last forever. The popular platforms had monopolized the market and reigned supremein spite of protests and complaints. Be it festival owners or film makers - the reign of terror had begun.

Festival curators found it increasingly difficult to get filmmakers to submit to their festivals. Filmmakers had to deal with high submission fees, and that was not all. Increasingly slow and cumbersome technology filled with bugs made the sites unmanageable. Users protested and contentions were voiced, but there was no one to pay heed.

However, everything has to come to an end, sometime.

Exclusivity deals and monopolistic practices had finally ended and a new competitor was in the market, throwing shade along the way.

Yes, festival submission platforms are widespread and you no longer have to rely on age old methods and practices.

With the onset of digital media, you have the most advanced technology at your fingertips. It is our endeavour to put out the very best into the world.

A fully comprehensive, film industry-supporting platform that focuses on bringing together all components of the industry under one roof. Revolutionary in its practice, WFCN brings professional networking at your fingertips.

WFCN is 100% free for all festivals to sign up and enlist. They host a both ways search engine that allows festivals and submitters to search each other.Film makers can search for festivals and vice versa. Festivals no longer have to pay large sums of money to gain access to film submitter’s database. They, unlike their rivals, believe in transparency and don’t want to keep anything hidden on their platform.

Chat with festivals and submitters without any hindrances. You can network and connect with anyone without waiting long periods of time for replies to reach you. Ask questions, consult on queries and get responses within a few seconds.

Furthermore, as festivals, you get access to thousandsof filmmaker’s works. Pick and choose from their vast database of film professionals and film lovers to invite to participate in your jury.

Film professionals can build on WFCN their professional resume. Use it as a tool in the hiring process. Submit details of your works and projects on your profile and attract employment.

You can operate and function as a festival curator and receive submissions from all over the world. Furthermore, increase your submission by inviting film makers to submit to your festival.

What WFCN aims to do is bring the entire film industry in one platform and make it easy for all festivals and film professionals to work better and efficiently through it.

Be a part of the first of its kind, revolutionary platform that is free for all.