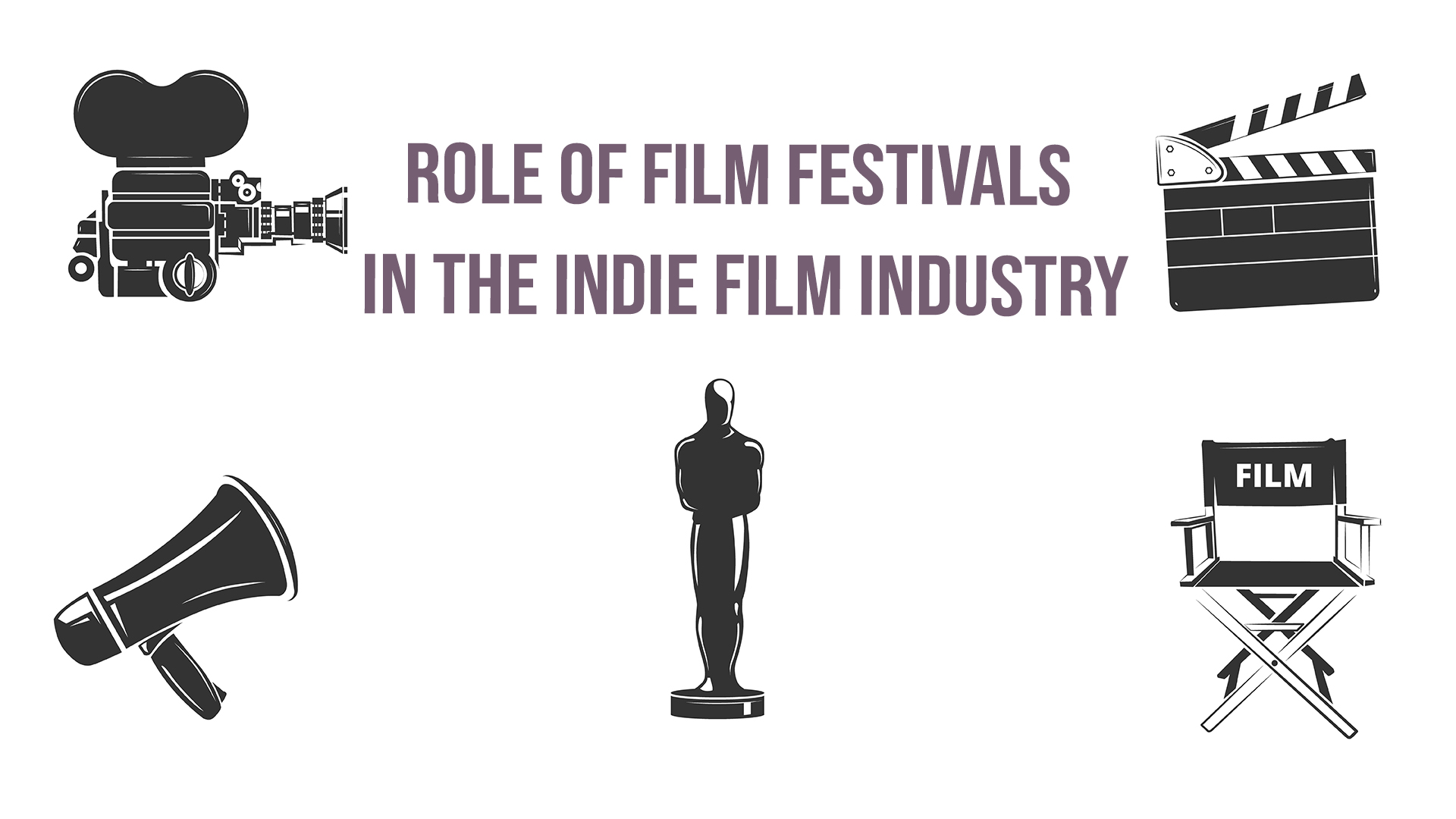 Film Festivals and its impact on Independent Films

Film festivals, from their birth time, were impactful on the films, more specifically Independent Films. Back in 1920 when Hollywood was ruling the Film Industry and the non-commercial and artistic films were lagging behind, the cine-clubs were formed to spread the Independent films and uplift them to a new dimension. These cine clubs were fostered in France in order to emerge cinemas of historical importance, surrealism, and impressions. Not only in France; countries like Brazil, Western Europe, Latin America, and the USA also had cine clubs.

These cine clubs grew and spread rapidly to a number of countries and uplifted the purpose of art films across the globe. And finally, Mussolini’s enthusiasm for motion pictures led to the first Film Festival in 1932 in Venice, Italy. This was the origin of Film Festivals and we can see that the objective of the film festivals was to make art films acceptable worldwide. Such is the impact of Film Festivals on Independent Films.

Nowadays there are lots of film festivals and they provide chances, scopes, and futures to a lot of independent films and filmmakers and ensure their fame in the form of recognition.