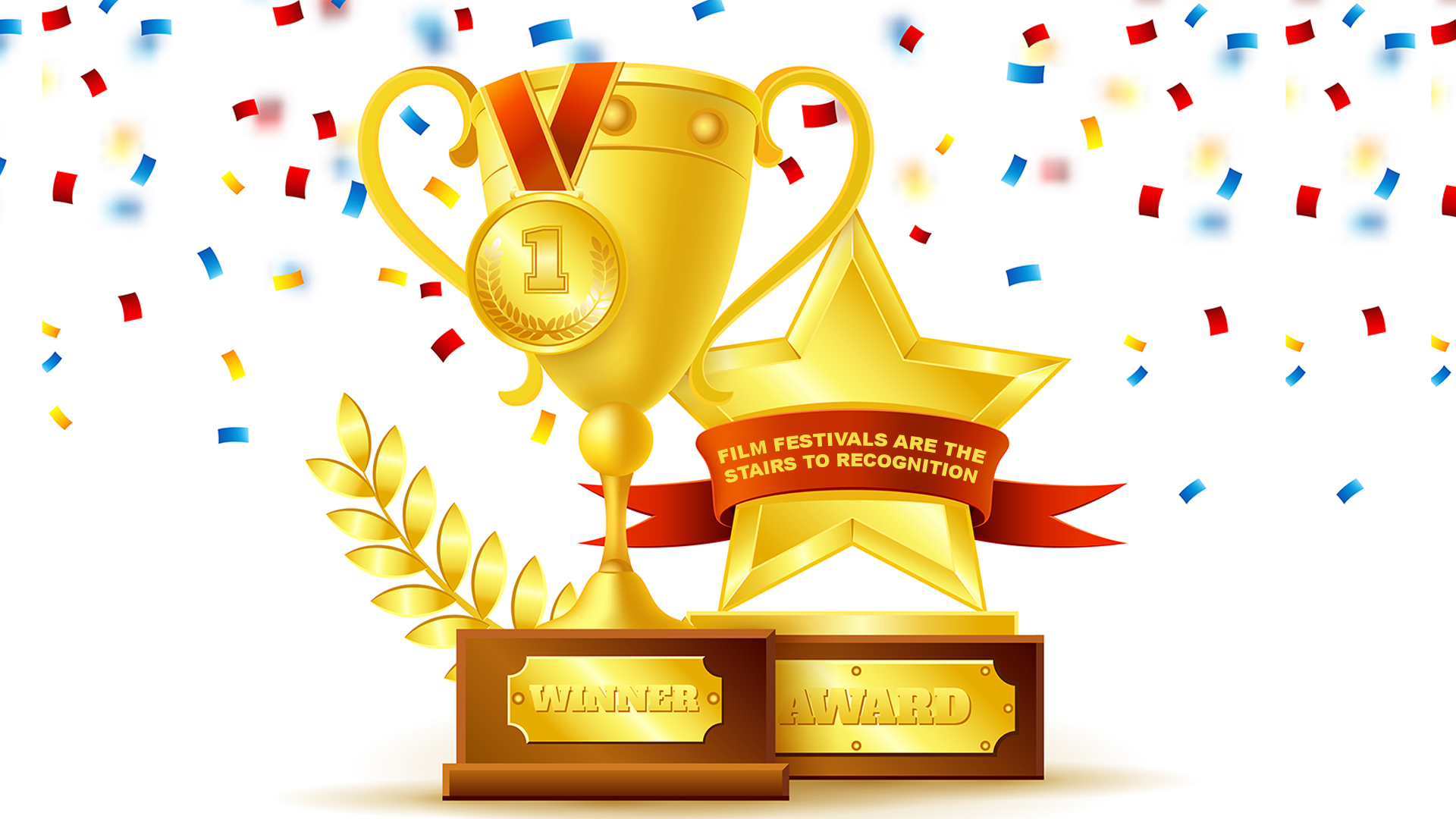 Film Festivals are the stairs to recognition

Film Festivals act as a bridge between the filmmaker longing for recognition and the recognition itself. Independent films are always criticized and left behind the race of commercialization by mainstream movies and their fans. But an Independent Film is such a kind that holds content and reality and is made to spread social awareness in most cases. Most of the audiences long for entertainment and star value and thus independent films with their rich content remain out of the race. But the film festivals came up as a savior to the Independent filmmakers.