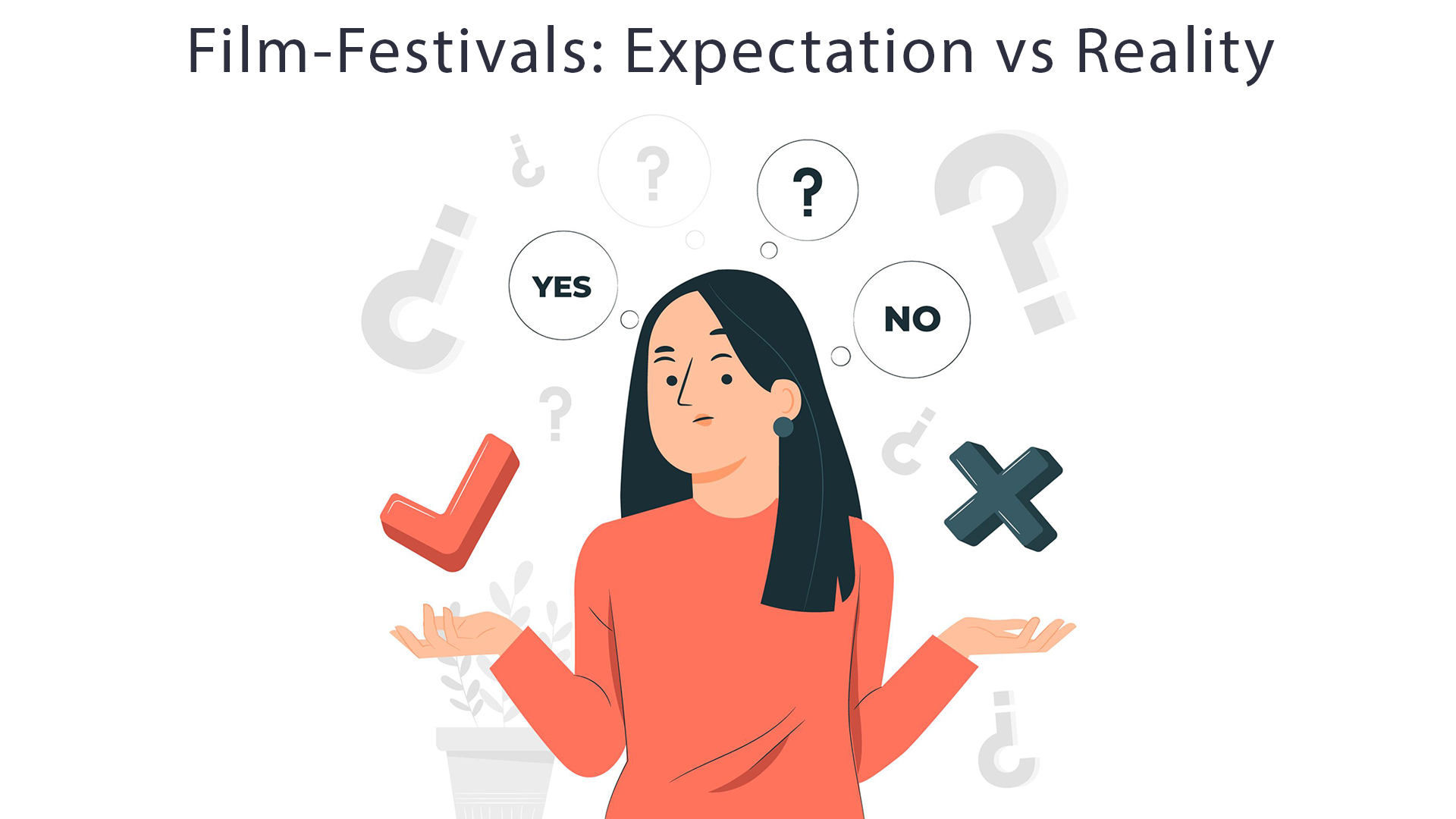 Apparently, Film Festivals are the place where fresh talents are fetched and guided on how to row the boat of success. But nowadays some film festivals are only run for business. They charge a lot of submission fees and select only those candidates who can pay them. It’s like buying one’s recognition; not earning it on account of creativity. Some festivals are also biased and they only aim at choosing the renowned face as the winner of the event which would make their festival popular. They also don’t care for the talents. Thus, the deserving ones remain the struggler and the rich ones steal the show. Again, you may have the expectation to watch 100s of movies in a film festival screening but in reality, the number is way too less than the expected one.

But, this doesn’t mean that all the festivals around the world are biased or only making a business out of this platform.  There are certain festivals on certain platforms that are really in search of genuine talents. World Film Communities Network is one such platform that focuses on the upliftment of promising and talented filmmakers. Thus, the expectation may not reality at certain points but that doesn’t mean that reality does not exist.