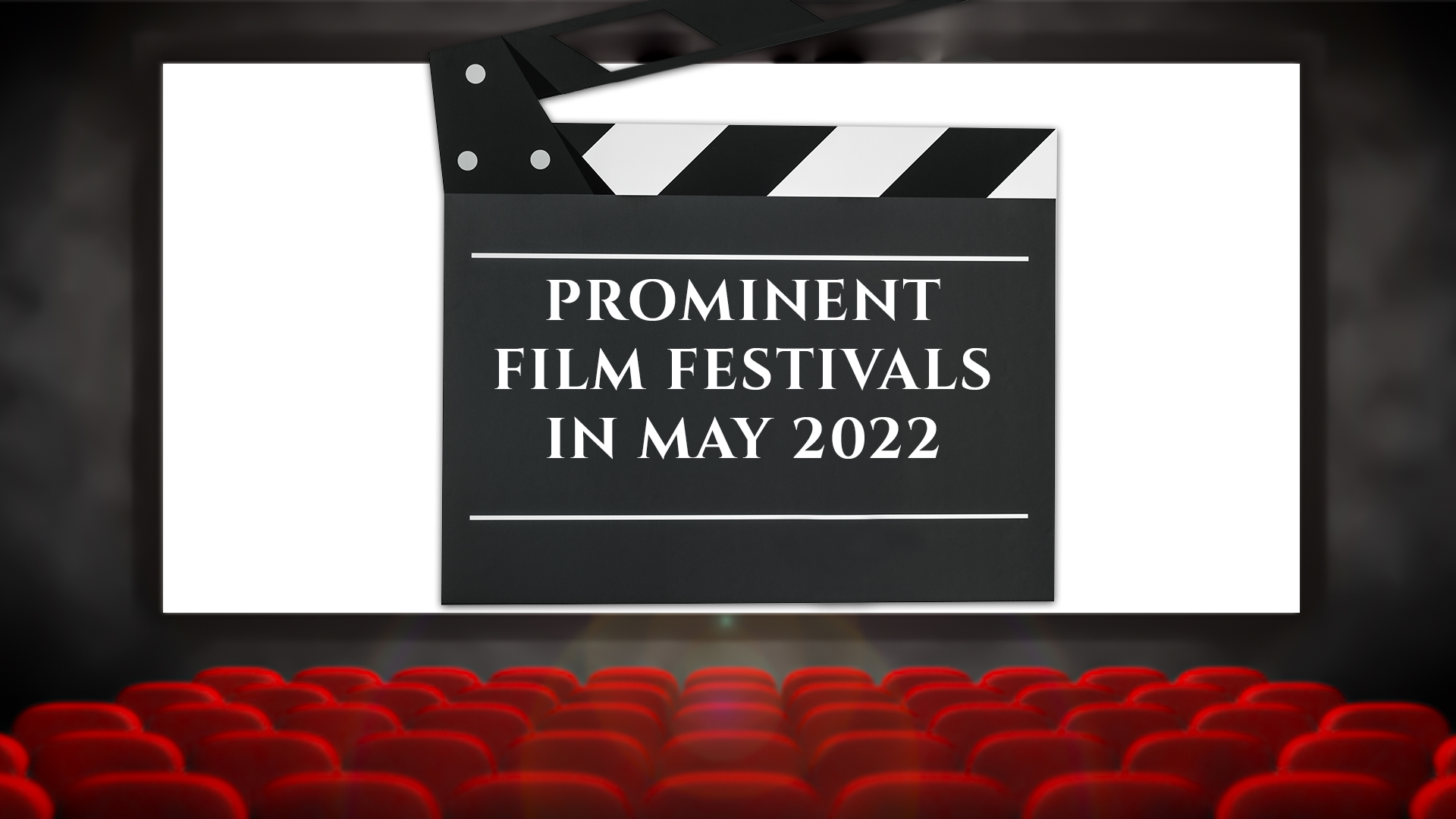 Film Festivals Of This Month

WFCN will keep this page updated with the most recent film festival and market dates, postponements, and cancellations to assist you to keep track of the shifting calendar.

Due to Covid-19, festivals that take place online or as hybrid events are highlighted. The festival is presently set as a physical event unless otherwise stated.

Beldocs is one of the largest documentary film festivals in the Balkans. The Beldocs team has been working to establish a unique arena where the individuality of documentary film is appreciated and the serious problems affecting humanity are openly discussed since its debut festival edition in 2008. This is a platform for freedom of speech and expression, promotion of brave, young authors, a celebration of established great names in film, and enlightenment for the local public about the perpetual growth of film language and film genres.

To achieve a higher level of longevity, the Festival de Cannes has stayed true to its founding mission: to bring attention to and enhance the visibility of films with the goal of contributing to the growth of cinema, promoting the film industry globally, and celebrating cinema on a global scale. This statement of faith is the first element of the Festival’s principle to this day.

Only a few dozen films are chosen to screen during the festival, many of them are from renowned creators whose work has previously screened at Cannes. Only selected 20 films will premiere “in competition,” which means they’ll be competing for the top Cannes prize, the Palme d’Or (“golden palm”), which has previously been won by Apocalypse Now, The Umbrellas of Cherbourg, Sex, Lies, and Videotape; Pulp Fiction

Inside Out Toronto LGBTQ+ Film Festival, Canada — May 26-June 5, hybrid

Inside Out is a non-profit registered charity whose mission is to challenge perceptions and alter lives by promoting, producing, and exhibiting films created by and about 2SLGBTQ+ persons of all ages, races, and abilities.

Inside Out has brought Toronto’s 2SLGBTQ+ people together in recognition of the best queer movies from Canada and around the world for nearly three decades. Inside Out is constantly challenging perceptions and transforming lives through its yearly Festivals in Toronto and Ottawa, its artist initiatives, its youth engagement, and its year-round activities and screenings.

Other Film Festivals in This Month