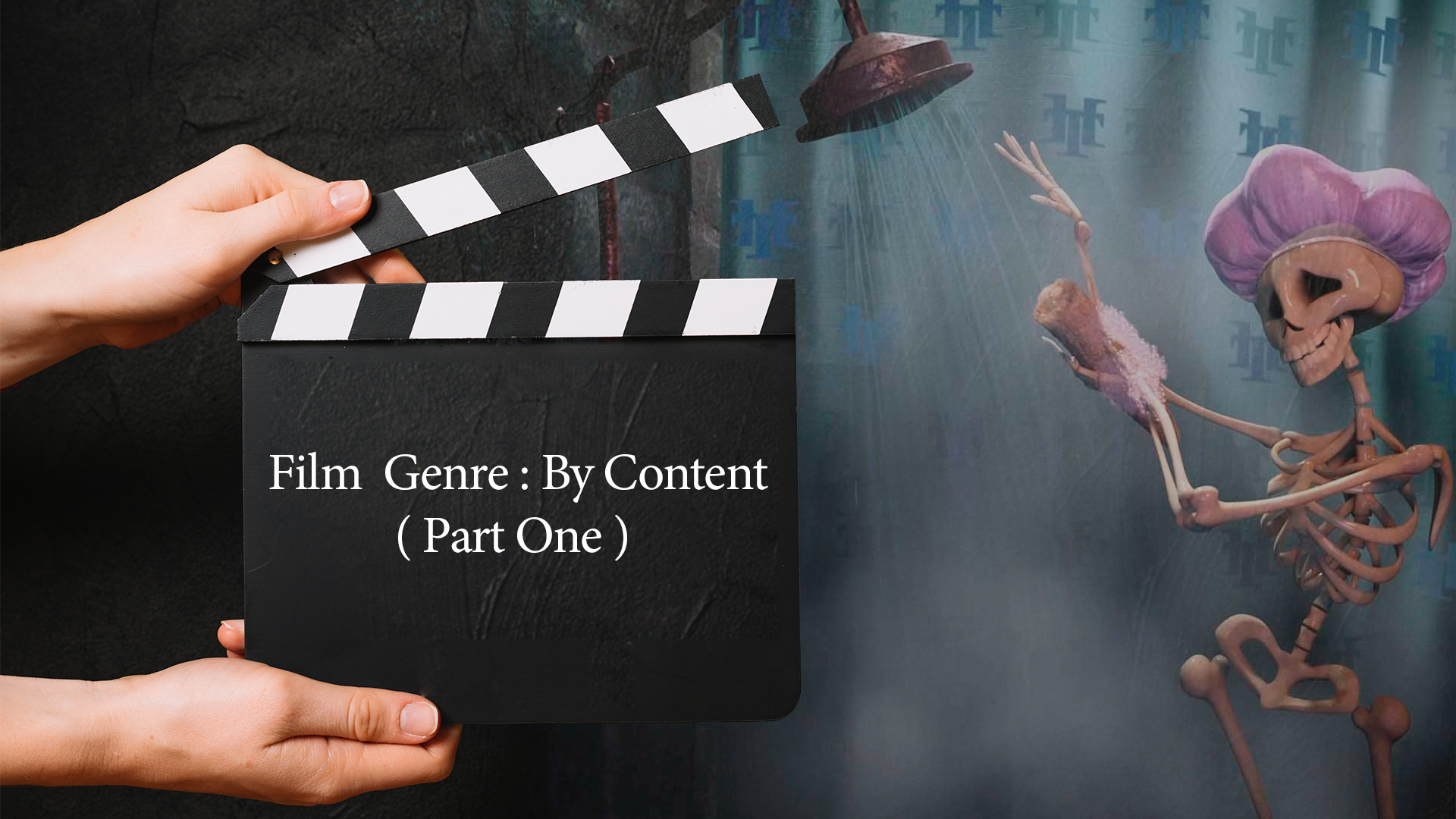 Genre is a category of art that can be identified by form, content, and style. It allows the audience to know what kind of film they would watch. It is similar either in the narrative elements, aesthetic approach, or emotional response to the film.

It is important for the creation and marketing of films.

Some types of film genres are:-

· Action- It involves a lot of action scenes like violence such as fighting and explosions.

· Adventure- It is a journey that takes place in exotic locations and it involves exploration.

· Comedy?—?It basically helps to make the audience laugh. The characters in the films are involved in funny situations.

· Horror?—?This genre scares the audience by showing a terrible situation that frightens the viewers and makes them scream.

· Science fiction?—?These are fictional stories based on science. It includes spaceships, extra-terrestrial beings, and advanced technology.

· Romance- These are love stories that focus on the romantic involvement of the main characters and develop their relationship.

The genre mainly categorizes the movie but also indirectly shapes the character and story, also establishes the setting and plot.

Although it is not fixed, it can change or evolve over time. The key role of genre is to meet the expectations of the audience about a film.