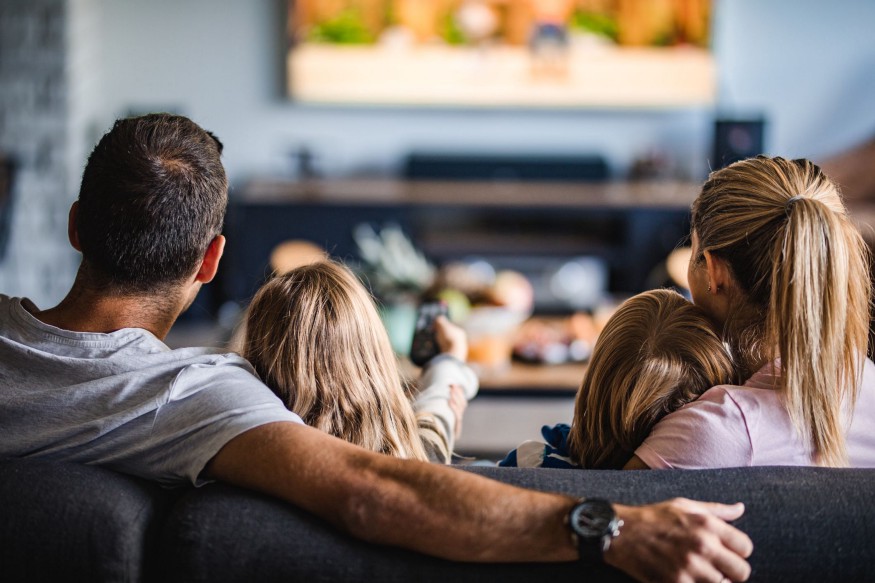 Film Lovers in the time of the pandemic

The ongoing pandemic has put a toll on a lot of things. Film Lovers are going through a sad phase too. People who had a habit of binging on and hitting the big screens every time a new movie released are finding it really difficult to cope up with this sudden drastic change in the situation.

Film Lovers are basically people who love the heart and soul of a movie and not only it’s huge Star Cast. A film is a product of hard work and only a person who can understand this can be termed as a true film lover. Film lovers must have a keen observing eye and maybe sometimes be a critic than only he/she can differentiate between a good film and a bad one and appreciate or criticize the same.

Film lovers had to adjust to their homes and laptops and can’t visit movie halls because of the current scenario. Film Submission Platforms like WFCN which is a platform that gives film lovers a scope to communicate and discuss things about filmmaking and serves as a platform to communicate with like-minded people and do healthy conversations regarding film festivals and filmmaking. It is a professional networking platform which helps budding filmmakers to connect among themselves.

This was a hard time and to get over this phase film lovers had to shift their focus to web shows. Web shows have somehow transferred the movie seeing experience from big screens to our laptops and desktops. Though web shows and series have stood out due to the new ideas and storylines it presented. In the beginning, no one really thought that web shows would be able to fade out the necessity of big screens but somehow it did. Prior to this tenure the web series and shows were still popular but this lockdown scene uplifted its position in the film lovers mind and heart. People don’t really anymore miss the cinema seeing experience on a big screen that much any more, they are now much comfortable to enjoy the cinematic experience in the web scenario.