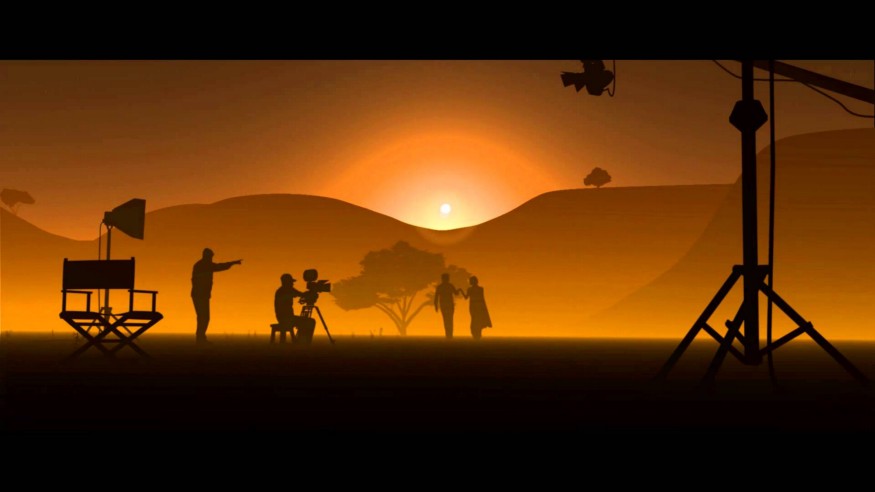 FILMMAKING AMIDST THE TIME OF A GLOBAL PANDEMIC

Every city almost worldwide hosts such film festivals which glorify filmmaking as a whole process. Filmmaking has been a challenging profession since forever. But it is always difficult for young budding filmmakers because they don’t have huge capital and have lesser resources. Amidst all these, the recognition these film festivals give them is something they adore. Artists crave for recognition more than money and especially this is in the case of Independent filmmakers. They create good movies with not any famous star cast but just a lot of hard work and originality. Mainly these online film festivals host films which are initially low budget with the fresh star cast and strong storylines. Film festivals mostly give the creators the respect and recognition they deserve.

Few Filmmaker submission gateways like Filmfreeway, WFCN, Festhome give filmmakers worldwide to showcase their talents even during this ongoing mishap all around. None of the festivals enlisted in the mentioned platforms has stopped their festivals due to this pandemic, instead many organized quarantine special competitions in order to uplift the independent filmmakers. So, it’s really good to see that due to such online gateway filmmaking was kept alive even during such conditions and I hope filmmaking and film festivals go hand in hand like this even after the world heals.