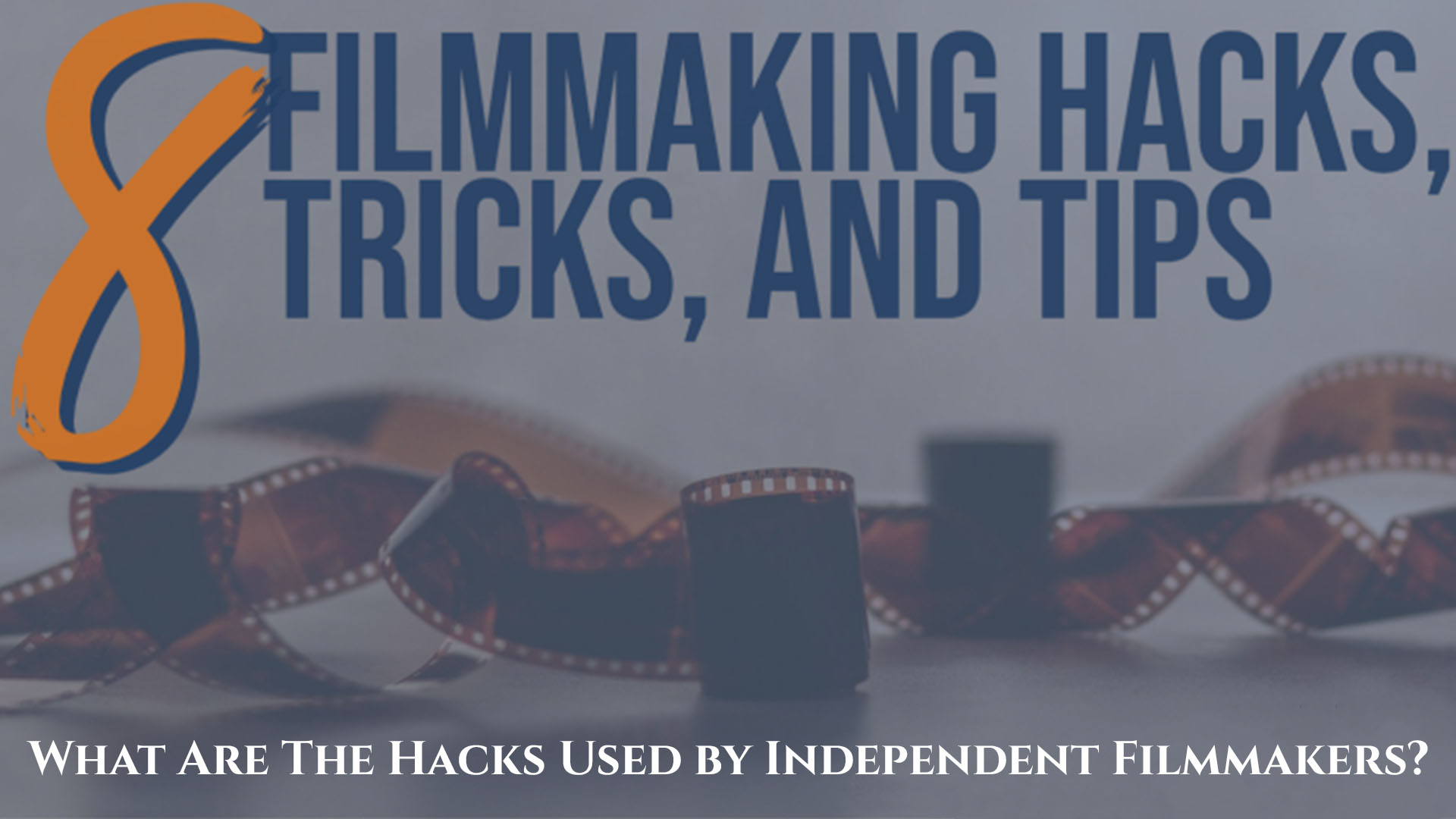 Filmmakers who have been in this industry for quite sometimes have acquired some tips and tricks that help them make movies with lower budget and shorter time. And when you are an independent filmmaker it is inevitable that you will face some difficulties due to budget constraint, technical lacking and other various reasons. That is where these tips, tricks and hacks comes in handy and save the day.

But let’s first understand what is independent movie? An independent film can be either a feature-length or a short film. It is produced without the assistance of a major production firm or studio. An independent film often has a lesser budget than other films. Independent filmmakers might spend as little as a few thousand dollars to as much as a few million dollars on a film.

Social media is one of the strongest marketing platforms out there. If your video gets viral, it can even be a little snippet but it can help for film promotion. Word of mouth promotion technique is hundred years old effective and still relevant promotional technique. So make sure that marketing team, (if you have otherwise you can do it yourself) post about the movie, its little snippet and other information religiously. It will make your film visible throughout the day.

Many filmmakers fail to recognize that more doesn’t always equal better. Holding back information may sometimes increase audience interest and benefit the storyline. Going above and above isn’t always the road to success. One of the most notable examples was the portrayal of Pennywise, the clown from Stephen King’s “It” film adaption. The film never depicts Pennywise murdering a character or burning others on fire.

Pennywise has a tremendous sense of mystery around him. The audience is constantly expecting his actions throughout a situation. The ominous music and his appearance are enough to make anyone nervous.

Piracy is one of the most serious issues confronting the film business. You must accept that people will always provide pirated links to the movie on the internet. Most pirated movies are those that are difficult to obtain and watch legally.

As an independent filmmaker, you must keep an eye on developing talent from local film schools. Film school grads are young and seeking for jobs, and you may supply them with chances. It is a fantastic method to save money.

You don’t have to pay them as much because they lack the experience to demand greater money, but they still have the abilities and talent. However, bear in mind that most of these new film school grads are unfamiliar with how the industry operates, and you may need to spend some time teaching them a few things.

If you have the time, you may train the employees you recruit. You must be certain that their expertise and talents are exactly what you want. You can acquire whatever you need for your film if you put in the time to train them.

There is a lot of pressure to be an independent filmmaker. You must raise finances and find the ideal cast and crew for your production. Always keep the script in mind and create characters that the audience can relate to.