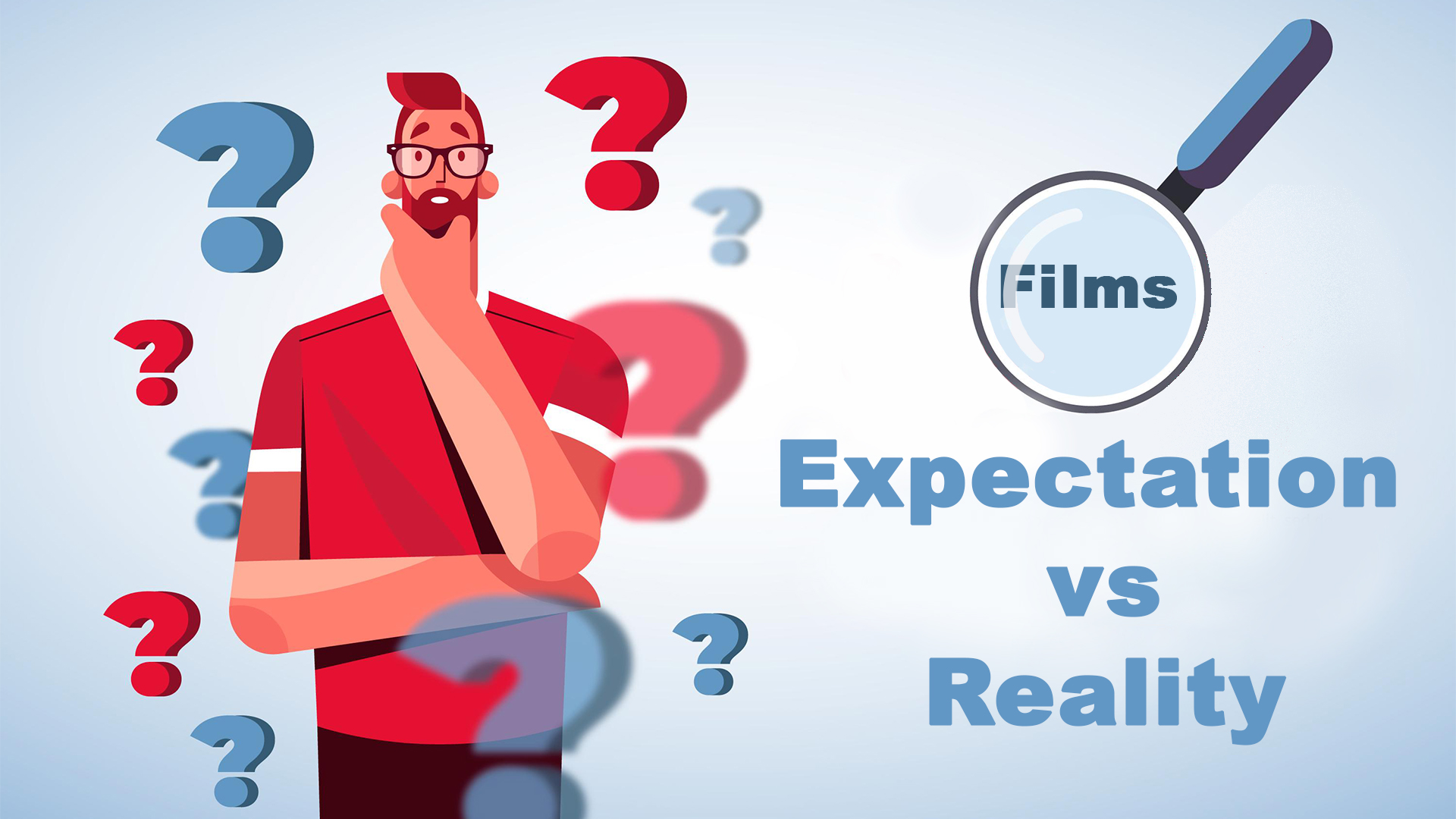 Films are the basic form of entertainment; each and every age group is fond of watching films. Whether it is hanging out with friends and family or first date everyone prefers a movie. Movies contain the audio-visual expression of human emotions and that makes this form of entertainment popular among the masses.

Before watching a particular film we build up an image in our mind about the kind of acting or expression of situation that is depicted in the film. We human beings have a tendency to expect things and these expectations also go for the films as well. Sometimes our expectations regarding the film and its cast and cinematography meet and sometimes it does not.

The actors and director and storyline create a story in our mind but sometimes when we start watching the movie we find that either the actors are low in their performance or the engagement throughout the story has not been kept throughout the entire film. Even sometimes the story presented in the movie is something different from the original story.

So, these are a few drawbacks that distinguish the expectations from the reality of the Film from time to time.