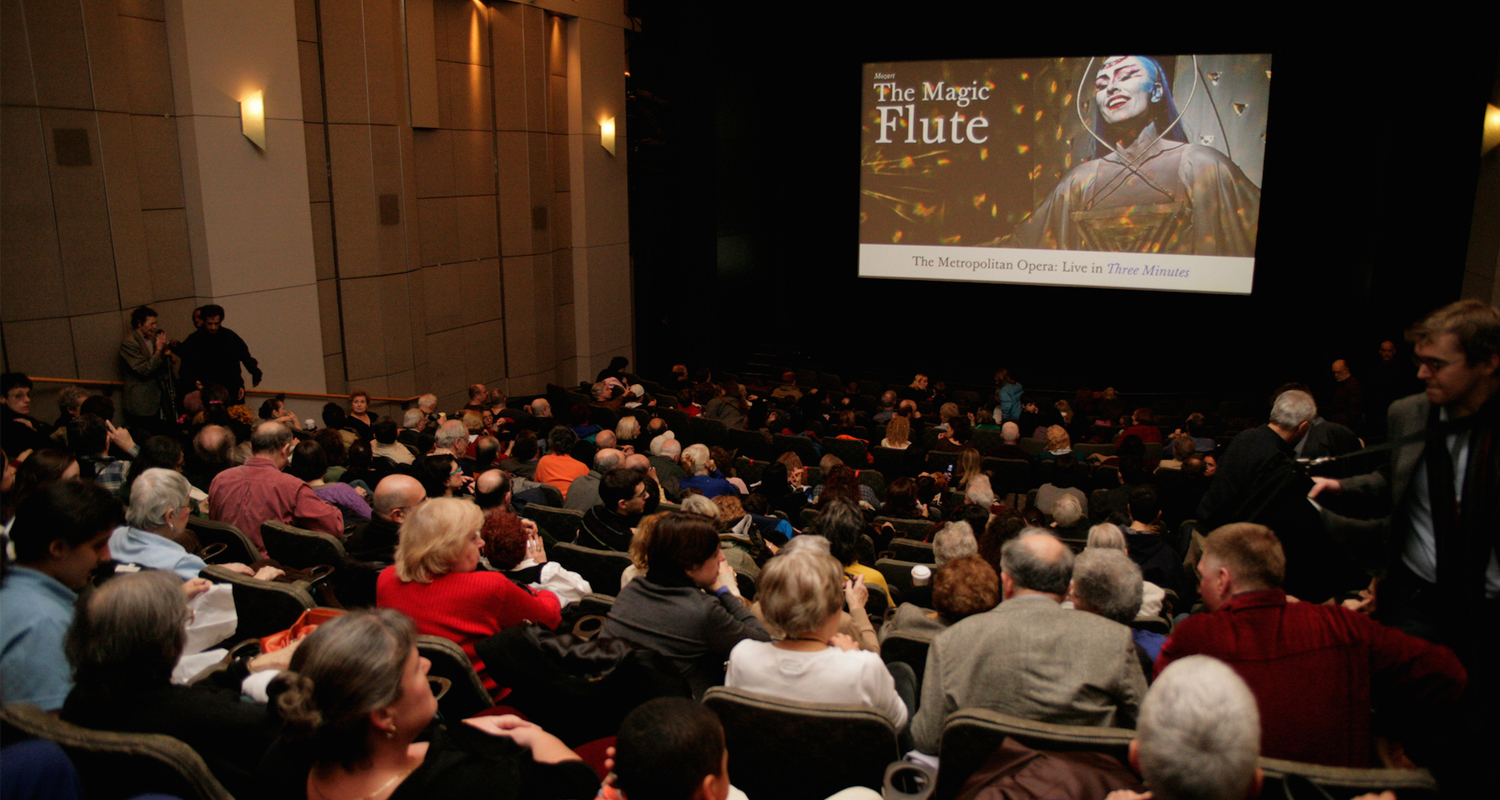 GETTING YOUR FILM, A DISTRIBUTION DEAL

Completing your film and sitting back, elated about your great accomplishment is an amazing feeling. Hang on to it for it doesn’t last long. After all is said and done, what do you do with your amazing film?

You still have to get your film out there. Into the world. To the audience.

There are two ways you could go about this task: self-distribution or getting hold of aggregators to distribute your film to others.

Regardless of which option you choose, do not wait till the last moment. You have to start thinking about distribution as soon as you develop your idea for the script. As soon as it is finished, and the film has been wrapped up in post, you will need to start bringing attention to your film and get people talking about it.

To self-distribute your film, you will need to focus on a few key points.

Make your movie as appealing as possible which means you will have to indulge in promotions and sell your film on social media and through your website, if you have one. Book features in magazines, on radio talk shows and newspapers; give interviews and go on television interviews. The aim is to have as many people as possible talking about your film.

Since you are not going through a distributor you will need to devise marketing strategies on your own. To fund distribution, look up crowd funding platforms. To attract people to your project, make it as appealing as possible. Pay attention to poster art and make a good trailer and teaser. It is going to help to upload these to social media platforms so that people can share them. Word of mouth is the most powerful strategy to promote your work.

Finally, set a date for your release and make sure it does not clash with any big releases. The opening week of your film is integral in the sense that it will garner more funds.

You could choose to self-distribute or go through distributors if you have the budget for it. You have to decide on a distribution strategy.   A strategy will help reduce losses and maximize revenue, broadcast to audiences and bring you fame. To devise a strategy, you need to understand what kind of audience and themes your film caters to. Does it stand-out in any way? Having a well-known face attached to your film will help greatly in pulling in the target audience. If you happen to have a film closely related to social themes, you could partner with organizations and non-profits. Will you be submitting your film to festivals, and if so, which festivals are you aiming for?  If you have the confidence and faith in your film, aim for the top tier festivals like Sundance and Cannes. However, as a small filmmaker and if you are fairly new to the festival circuit, it would benefit you to submit to new festivals and a few middle tier ones. Festival screenings will help promote your film among other members of the film industry. This would garner more attention to your film and help you walk away with awards and prize money.  If your film is especially good, you could expect a distributor or producer to approach you. Be prepared for these instances to occur but don’t bank on them unrealistically. What you can expect is good press and media publicity. This will in turn attract VOD platforms and also help in theatre releases.

Understandably, what will help your film is the quality. Make a good film and you can expect good deals on distribution. You could either look into a number of distribution platforms or you could look to distribute in your region and worldwide. The latter of the two options requires a bit of research and you might have to go through a representative.

Distributors play a big role in drawing away the hassles involved in distribution and will get you good deals. You need to be wary of distributors who do not have direct relationships with VOD platforms and instead pay other aggregators for distribution.

As in everything, awareness and research is a must. Remember that to get your film out there you will need to start your work even before your film starts filming and continue long after it has been released. All the best!