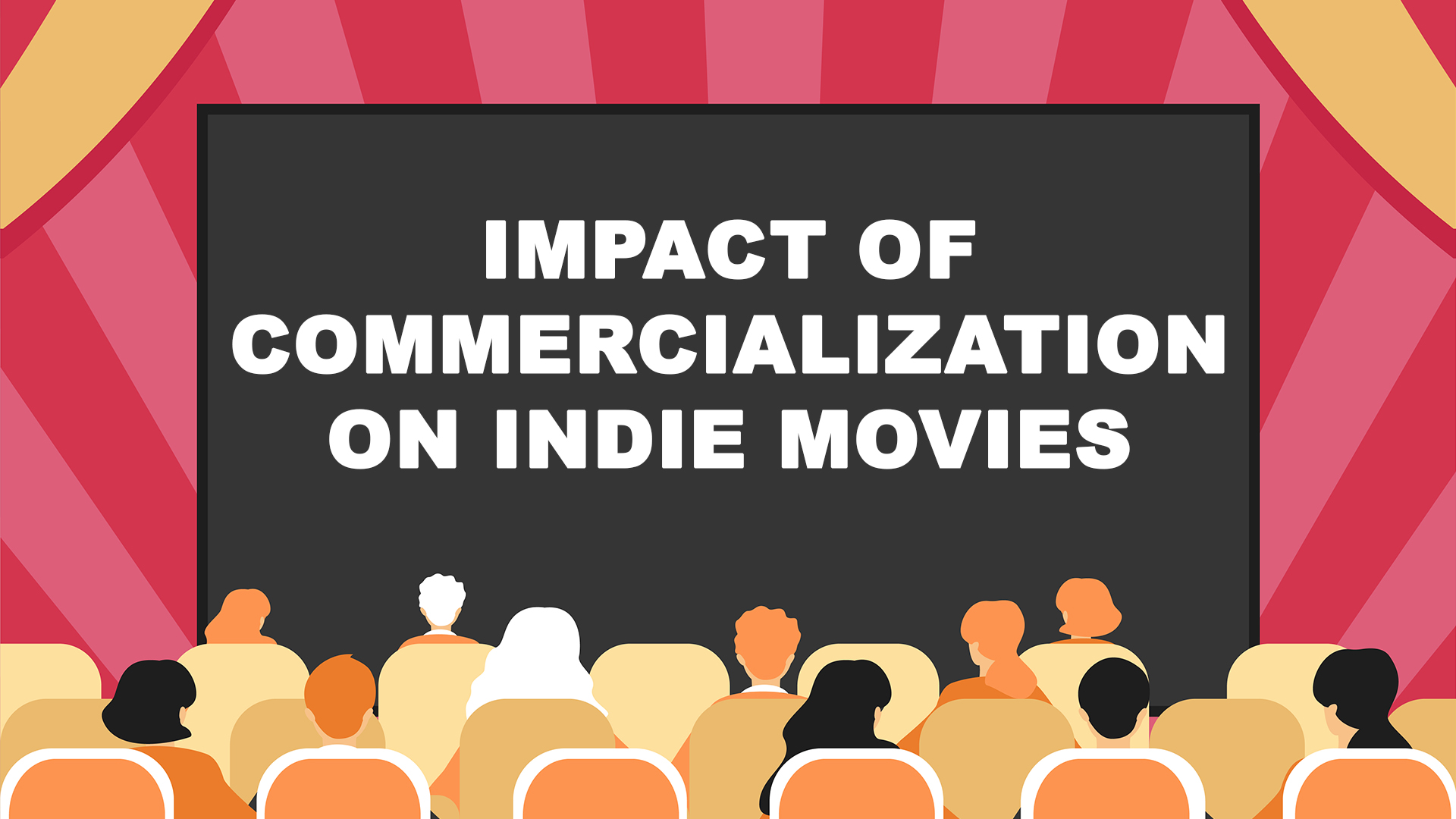 How are Indie Movies affected by commercialization?

Independent Movies are always something out of the box as compared to Commercial Movies. It has always had a different sort of ambiance all through. Indie movies are rich in their content and presentation, yet the commercialization of the cinema world somehow leaves it behind the entire spark. Indie movies are not extravagant in sort of entertainment or comedy stuff. They are limited and exact to the prospect of presenting what they exactly want to state.