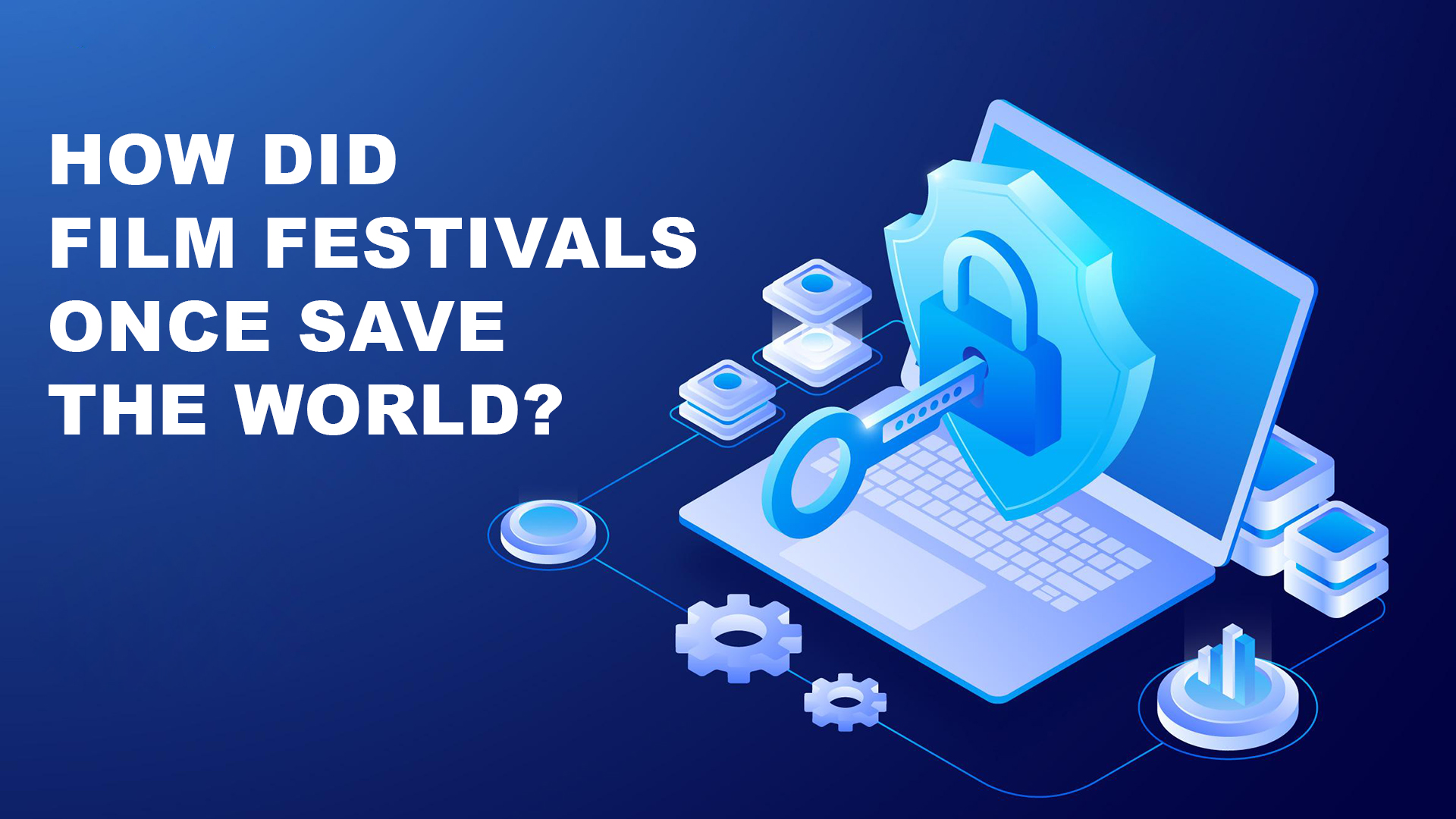 How did Film Festivals once save the World?

Film Festivals are always known for their contribution towards the upliftment of Independent Films. Without the emergence of Film Festivals, Independent Films would not have survived to date. The beginning was not smooth though. The dominance of Hollywood had always left behind the creative filmmakers as Hollywood movies at those times were basically based on well-known novels written by famous writers. There was no space for Independent thought and presentation. It was then that the Cine-clubs sprung up in various countries in the 1920s.

These cine clubs flourished in countries like France, Western Europe, Brazil, Latin America, and the USA. They helped the non-commercial filmmakers with independent concepts to flourish and establish their own genre. It was then the first film festival came into being as a result of Italian dictator Mussolini’s enthusiasm for motion pictures. Film Festivals became the medium that put forward the Independent genre of films and added rich creativity in the World-Cinemas.

This was how the film festivals are said to have saved the world of cinema from getting biased with the commercialization of Hollywood movies. It’s because of the film festival that we can enjoy an independent form of art today which provides scopes of experimenting and creating something new out of this age-old era of Cinema.