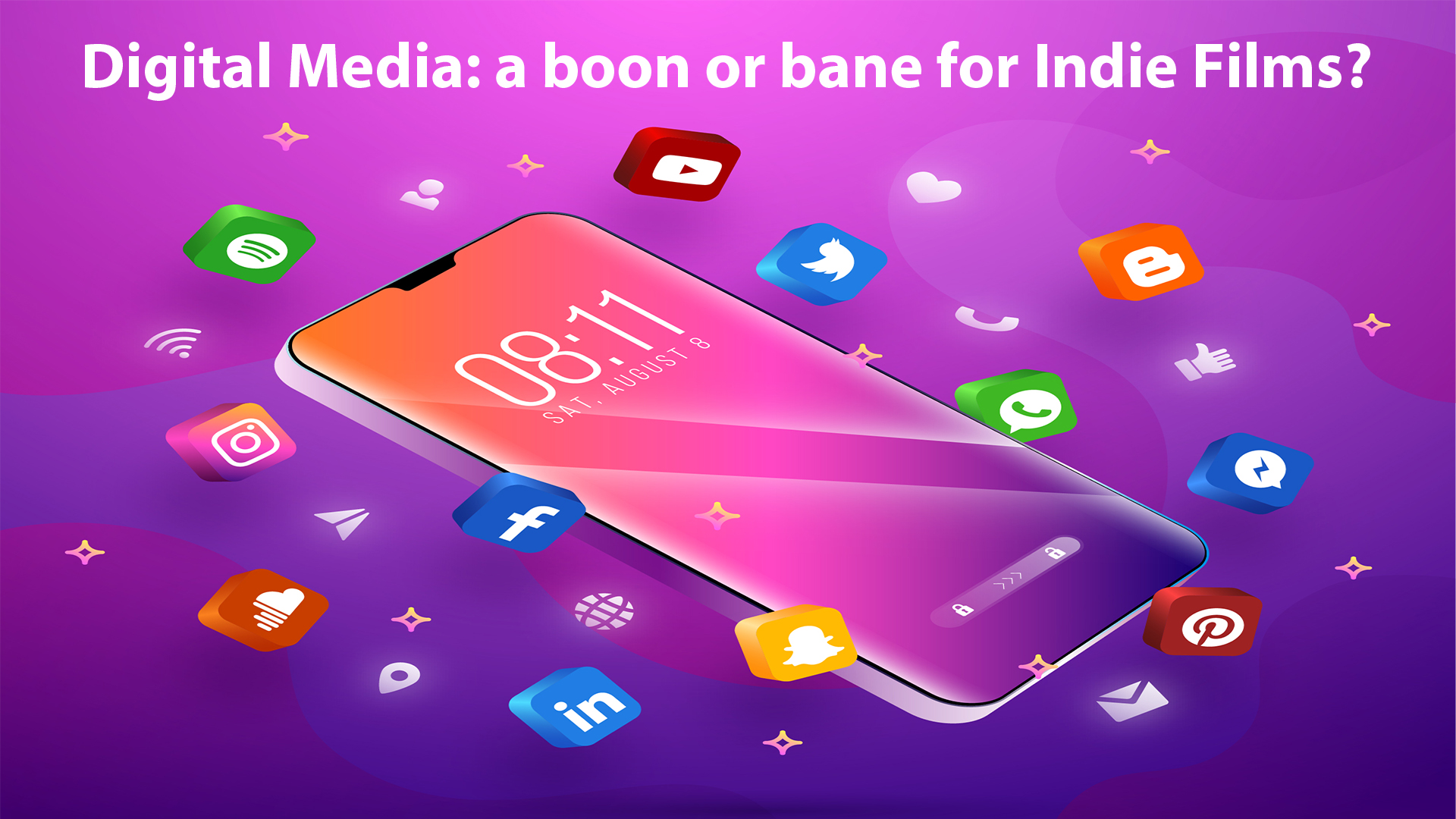 How Digital Media is influencing the Indie Films?

The Independent genre of films is unique in many ways but they are often found to face discrimination in many fields. They lack funding from big production houses, they lack good star casts even they do not get proper release across the globe. They are always getting overlapped by mainstream movies. Indie Films do not get enough distribution as compared to the mainstream. People visit theaters to watch movies in order to spend their quality time with close ones; thus, their focus is not to watch movies always, and in that case, they chose mainstream movies instead as they seem more entertaining.

Independent Movies remained inactive in theatres due to the audience’s negligence; it was then that digital media came as a magic wand for the Indie genre of films. There are audiences who understand the message an Indie filmmaker wants to convey through their films but it does not reach them. But the digital media served the purpose; through various digital media platforms like YouTube, Vimeo, Netflix, Amazon Prime Video, Disney Hotstar and so on Indie films found their way to the drawing-room and bedroom of audiences who can value the concept and message an Independent Film conveys.

Thus, digital media is helping indie filmmakers to frame their future and making their roots stronger in the world of cinema. With the evolution in the taste of audiences, Independent Films will find their way to a much more promising future.