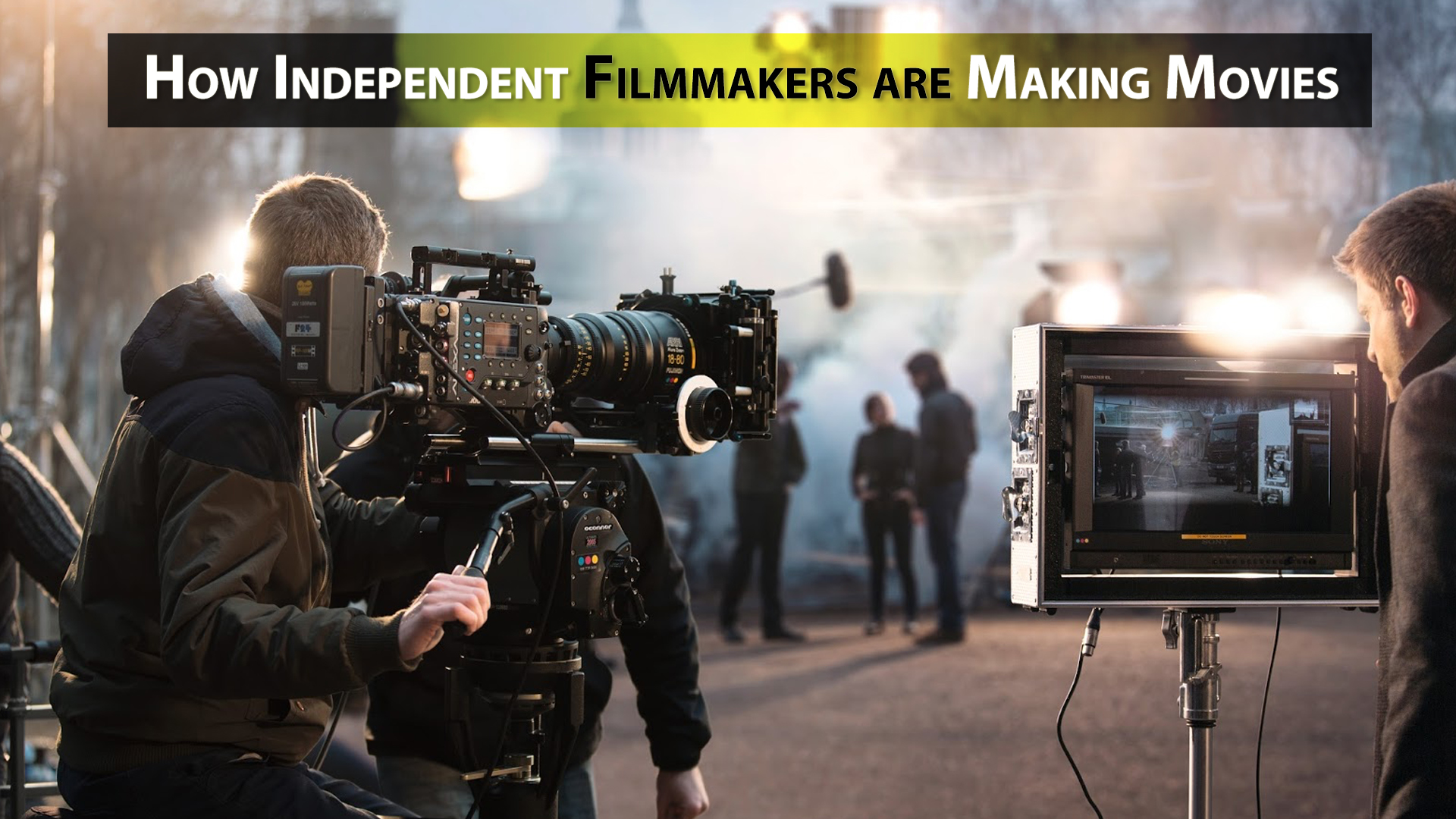 How Independent Filmmakers are Making Movies?

An Indie movie can be a full-length feature film or a short film that is made without any backing of a big production company or major studio. It is low-budget filmmaking where the budget can be anywhere from a few thousand dollars to a few million.

Now things that are to be considered before making the movie.

First and foremost an independent filmmaker needs an excellent script to start with. The script is the backbone of the movie. So selecting a good script is very crucial. Things to remember, if your script demands to shoot in far-off locations or CGI effects then it can be difficult to complete it on a low budget.

Secondly, another thing that independent filmmakers should keep in mind is the budget of the movie. What is the budget, how to raise the money, how much they can personally contribute? Are some of the questions that they have to have sure answers for? Your budget should cover your pre-production, insurance for your production, and post-production costs. In this case, collecting funds for your movie crowdfunding sites can be of great help.

How the film will be perceived by the audience depends not only on the story but also depends on how the actors are portraying the true essence of the characters. So, the selection of your cast is a major factor that decides the future of your film. Don’t run after big names just to give your movie recognition. Since big names come at a great cost. Instead, search for new original talent. Check all the different casting possibilities. Keep auditions, check theatre or open improve clubs, storytelling events, and open casting calls on the internet.

These are some of the basic few notes for an independent filmmaker to note down before they kick start their dream project.