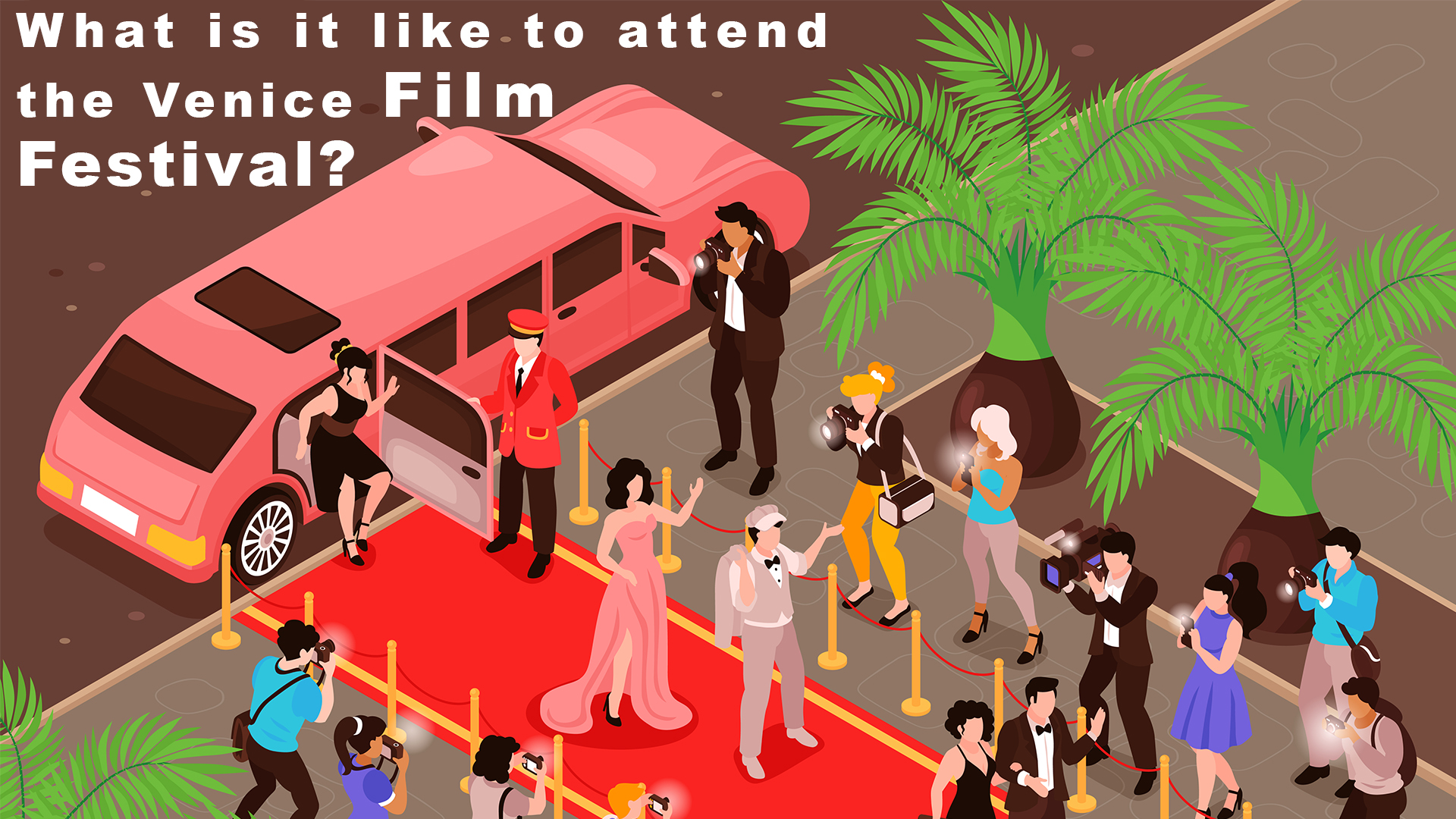 How is it like to attend the Venice Film Festival?

With an intention to enhance the public art forums by broadcasting Italian and other international cinemas, the Venice Film Festival was organized in 1932, from August 6-21 on the terrace of Excelsior Palace Hotel. There were no awards in the first year of the event but in 1934 when 19 countries represented the event then the “Coppa Mussolini” was presented to two films that were selected by the jury as winners. Venice Film Festival is the oldest film festival the world of cinema had ever witnessed.

Being one of the most prestigious film festivals across the globe it is like dream come true when one gets an invitation from this festival team. The selection process is also very much delicate as the festival director along with other global correspondence chooses the best of best films for the screening in this prestigious event. The invitations are sent by the festival team to the well-known and deserving filmmakers worldwide and even submissions are opened for different categories every year.

The red carpet and A-listed Hollywood stars are the attraction of this amazing and renowned festival. Hence, being at such a place is undoubtedly much honorable and an extra feather gets added to the crown when one receives the prestigious Leone d’Oro or the Golden Lion. The “Coppa Mussolini” was replaced by “Leone d’Oro” in 1949 as Mussolini was no longer in power after World War II. There are other awards as well such as The Silver Lion and The Volpi Cup.

The Venice Film Festival is one of the most glamorous events in the World of Cinemas and will remain the best platform in terms of choosing deserving films, filmmakers, actors, and actresses each year.