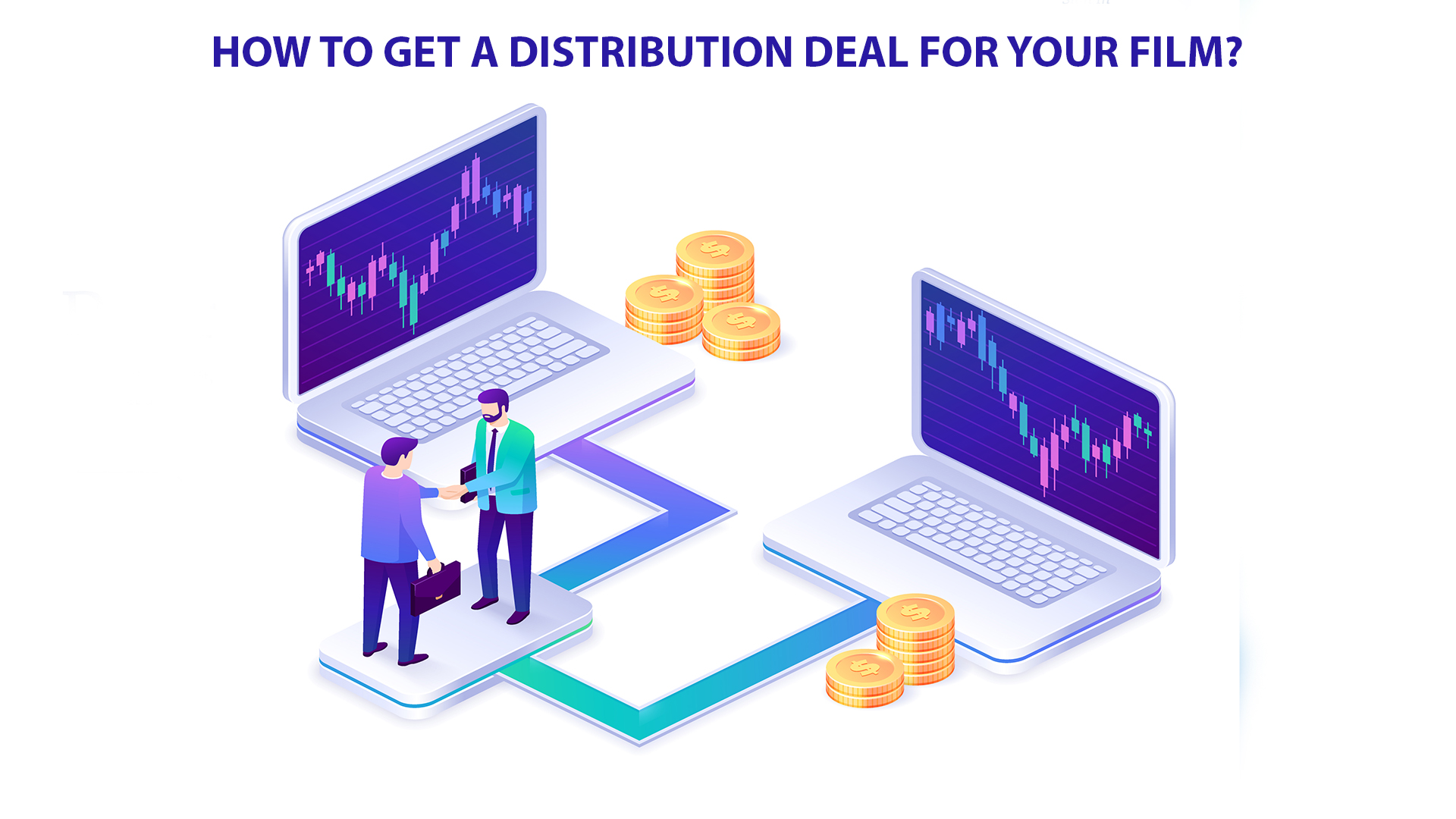 How to get a Distribution Deal for your Indie Movie?

Gone are those days when filmmakers would wait till finishing the film and then think about its distribution. This is an extra advanced era of technology where people plan the schooling of their child even before getting pregnant; jokes apart, so, in this advanced world; time is more valuable than money and nobody has got time to waste that valuable time. So, everything should be planned; rather well planned before implementing the idea. While you are making the film you need to be enough confident about its future and you need to reach out to distributors who could make the best deal for you.

The first tip on this account would be to grab the extraordinary niche for making your film. It is a competitive world; film schools from different parts of the world are producing a number of filmmakers every year and all those film graduates are working on their projects to make something unique. But, believe me, it’s really hard to find a completely fresh, new, and unique topic today as so many hundreds and thousands of movies are already produced. So, find something attractive and trendy in the topic that would draw the attention of the audience towards your film. Moreover, it may seem promising to the distributor; believe me, they are business persons, not artists, they will invest in your film only when they will find out worthy enough to gain them profit. So, just don’t run behind creativity also have some elements that would be beneficial for both of you. Ultimately, how creative or unique your film is doesn’t count, what counts is how popular is it among the audience and that’s what helps you to make money and so to your distributors.

Finding your film in the best Film Festivals and expecting to get the best distribution deal from there is cool but no more happening these days. Start working on the distribution plans at the early stages. Reach out to the best persons and assure them about their gain. So, the ultimate tip is to work on the USP of your film that can create hype among the audiences.