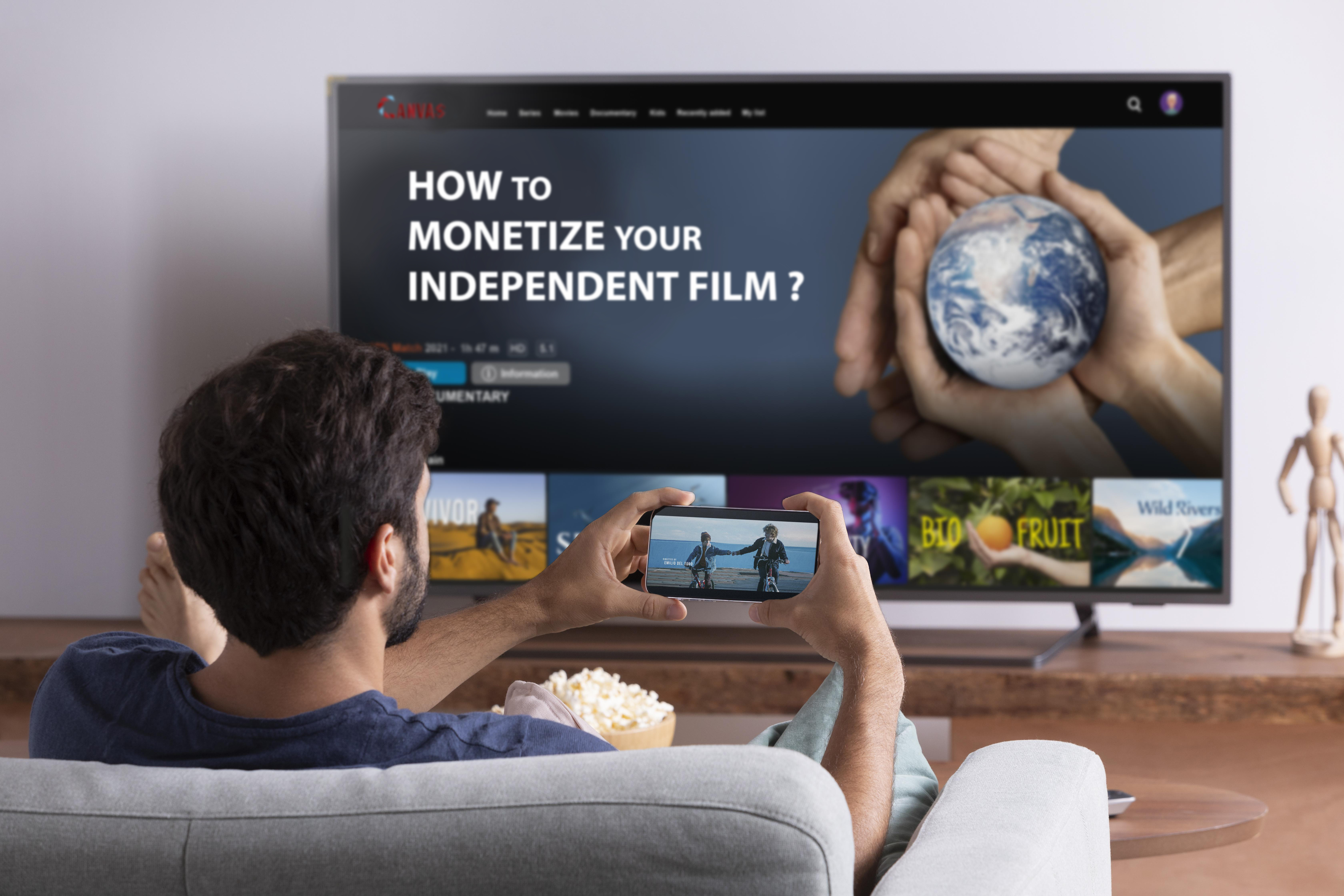 How to monetize your Independent film?

As a low-budget filmmaker, you may often find it difficult to monetize your independent film but crave a desire to see your film in the best film festivals in the world right?

So, here are some ways to help you.

Most film projects are freelance work, so it's really important for you to pitch to an investor, who gets excited reading your script and becomes ready to invest. The project you pitch needs to be appealing to the investor so that we wish to invest. So it's important to approach the right person.

The only way to make it work for you is to have a great script.  Many film actors agree to work on a low-budget film is if they love the script, so focus on that mainly.

The plot should revolve around some interesting character or incident. Doing this well can help you monetize your film well.

Avoid paying yourself or your co-producers at first. Try to measure your success and failures in your debut movie is your calling card, or as they say call it in the retail industry, a loss-lead and then you can take a nice big flight after a fair understanding of the industry from your next film.

Try to pay cast and crew as possible and be honest with whatever transactions or money-making you are don out of it. This will increase reliability in the film industry.

Get a great team :

Try having a crew who can play a critical role in keeping your costs low. They are worth it as they will actually save you money. So look for the right people so that you can work on your film well even on a tight budget.

Don’t hesitate to ask for favors from your friends or family. It can be from the actors or film fraternity. Be a part of an organization that helps you meet creative people from all around the globe like WFCN. You can also get some important tips needed by the other filmmakers from these platforms. This type of platform also helps you be a part of film festivals.

Try to be a part of film festivals. Sign in to platforms that allow you to do the same. This will help you reach a wider audience and can give you much-needed recognition, fame, and money from your independent film.