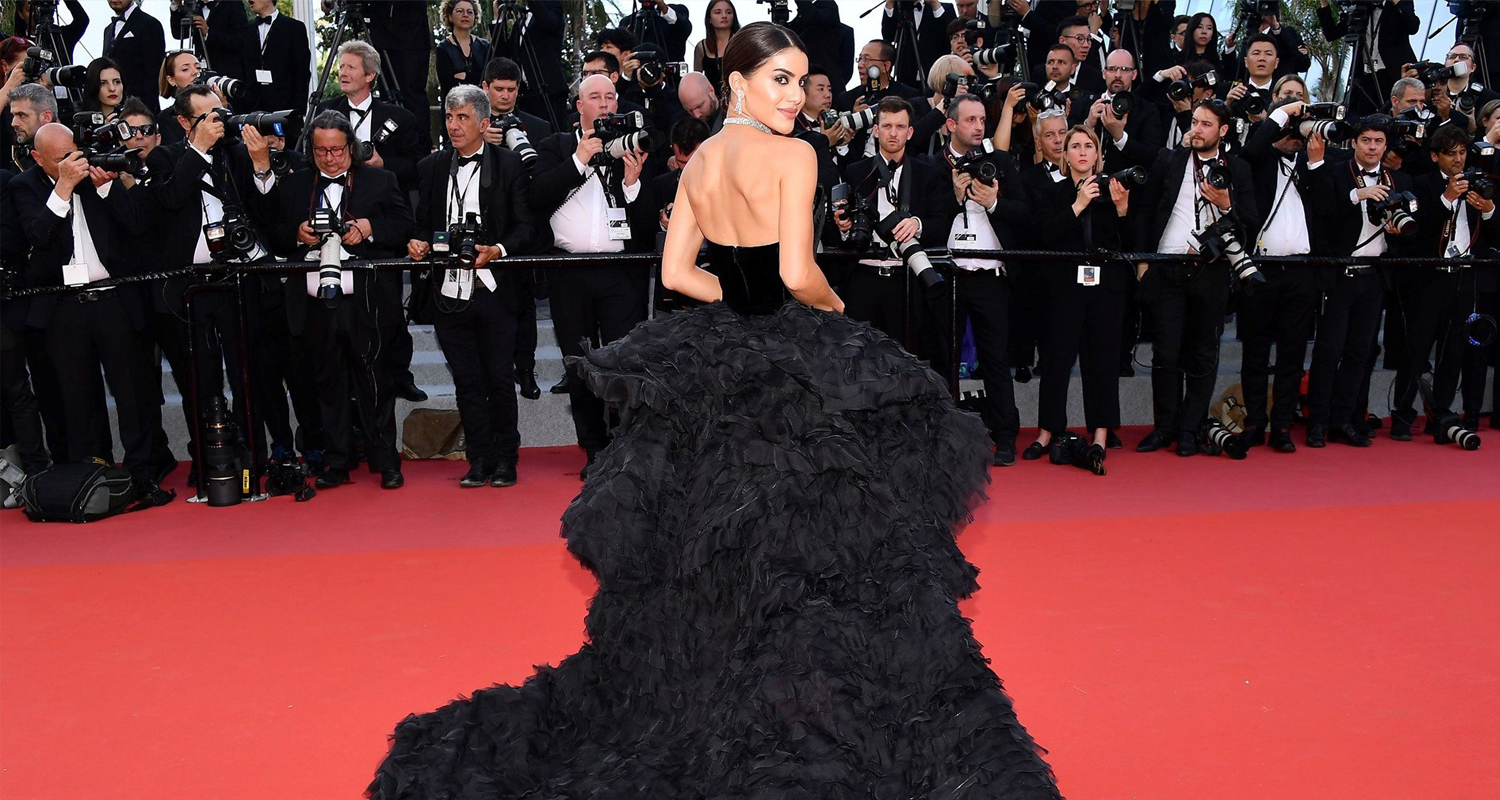 So, you have your heart set on organizing a film festival, and it is your first time.

“Where do I start? What to do first? How to make sure people attend? How do I budget and what do I splurge on? How do I make sure I stay sane while running around trying to get things in order?!”

You have questions, and we have a guide laid out for you.

Before starting anything, figure out what you want to do.

For example, decide what kind of film festival you want to create, with the number of categories and genres you want to add.

Lay out your vision for the kind of festival you want to put out in the world. Look up information on similar festivals. Get inspiration from things around you, draw up a vision board, take a peek through festivals you admire.

Do your homework before you start building your festival.

When you have decided on the kind of festival you want to host, figure out your budget; how much you can spend vs how much you really need to.

DON’T go beyond your means.

Working back from a number of losses is not how you want to start.

Decide on the number of things you want:

Even if you play your cards right and your festival is ready to roll, you need people there to make it a success. The audience, film lovers, producers, directors, celebrities and so on.

Not to be a party pooper but you won’t be able to get well-known celebrities and famous people to attend your very first venture.

Promotional content is how you can carve out your niche in the festival circuit. Say, you did everything right – you rented an amazing place, you got great deals on food and a bunch of sponsorships but now what? What you need is appreciation and applause.

In short, you need people.

Utilise the power of social media. Send off a couple of strong tweets talking about your brand-new festival. Broadcast your festival on Facebook & such out invites to as many people as you can think of. Make it stand out. Hire PR if you can afford it and devise your marketing strategy.

Additionally, you could promote your festival page on WFCN’s social platform: getting recognition and easily attracting film submitters to your festival. Organise events and with ease through WFCN itself.

Your goal is to make your festival as attractive as possible without being too over the top.

You can’t just rely on friends and family to help out. You will need volunteers and/or crew members to regulate proceedings at the festival:

Someone to supervise the food, govern the lights and manage other odds and ends during the proceedings.

You never know what kind of situations will arise so always be prepared for emergencies. Keep extra food, chairs and tickets ready so that you don’t run into an issue.

Having people to take care of tasks for you is not a luxury but a necessity. Acknowledge that you’re going to be occupied with screenings and meeting people, and delegate tasks to others.

The world runs on reward systems and the film festival circuit is no exception. Winners will emerge and rewards will be expected.

Handing out awards at film festivals is not essential but it is a good incentive for filmmakers to make their way to you.

Assemble an award system and make it work. Best screenplay, best actor, best cinematographer…you need categories and, award recipients accordingly. It’s up to you to choose the categories but having a non-partial judgement system is absolutely crucial.

All in all, the success of your film festival lies in the quality of films that you screen and how much of an impact it makes on the audience. Then, you will get people talking about it long after it is over, and looking forward to the next one.

The aim of hosting a festival lies in giving rise to confidence in indie filmmakers looking to gain stability in the film arena. You might end up inspiring others to work on their projects, and in turn, boost the credibility of your festival.