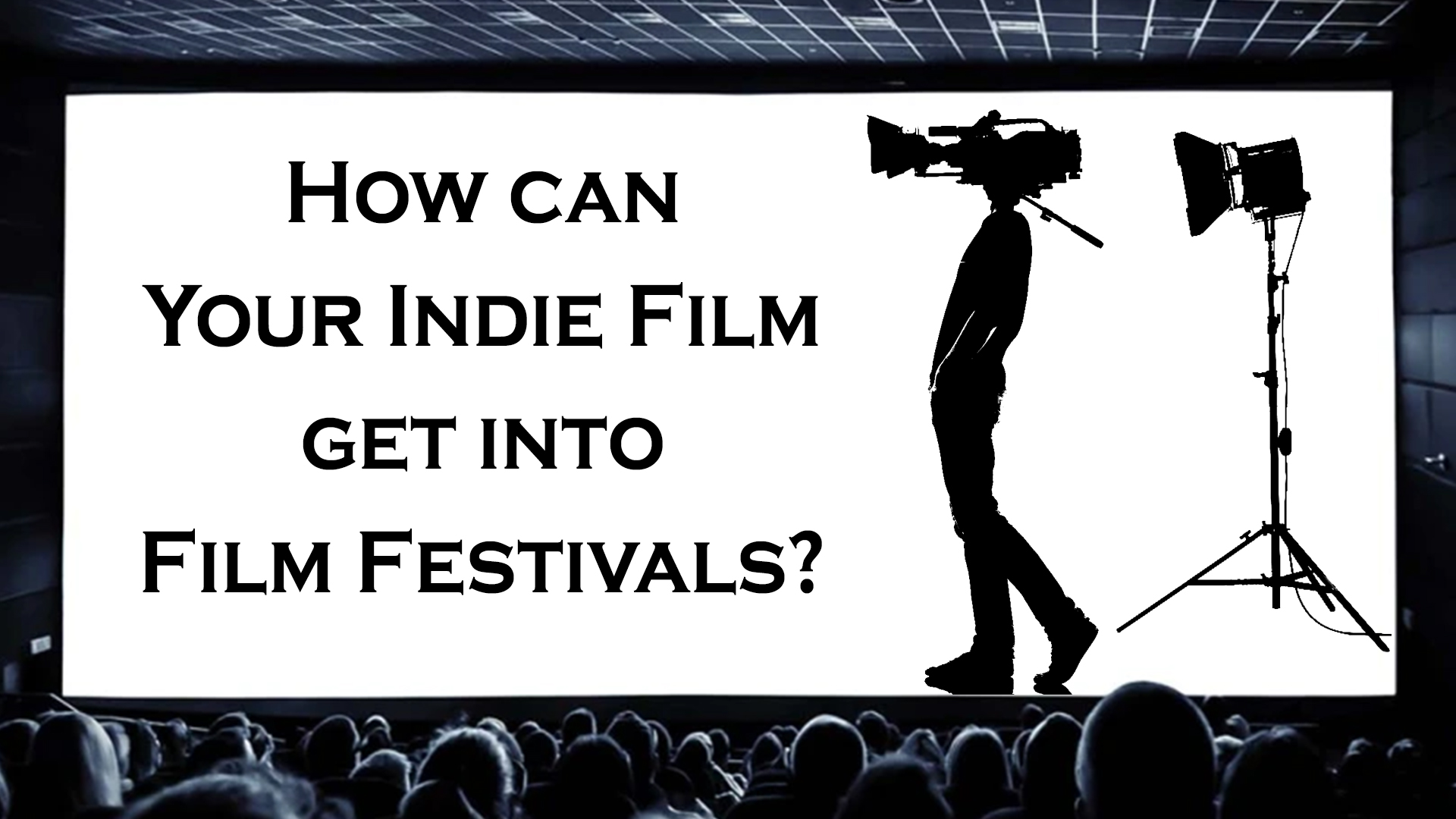 How your Indie Film can into Film Festivals?

You've poured your heart, soul, and money into your independent film. You've submitted your film to a number of US film festivals, as well as maybe overseas film festivals. Finally, your film has been accepted into a festival, where it will be shown among other outstanding indie filmmakers. The task of getting your short film (or feature film) festival-ready begins now.

So, how do you get your film ready for its presentation at a film festival? When it comes to preparing your piece for festival programmers, there are a few crucial steps to follow:

How to Promote Your Movie?

Press kits aren't the only technique to get people to notice your movie. You can utilize a variety of low-cost technologies to spread the news about your project, including the all-powerful Internet.

Here are a few tried and true methods for doing so.

A website allows viewers to discover more about your movie in one convenient location. Your website is where you may promote your film by providing detailed information about the cast and crew, captivating longer trailers, director's statements, backstories, and anything else that makes it stand out.

2. Use social media to promote your film.

Using social media to keep your fans and consumers up to date on your film is a terrific idea. Facebook, Instagram, and Twitter allow you to communicate with your audience. This makes it simple for others to tell others about you.

Keep in mind that your fans don't want to be bombarded with trailers and posters for your movie. They'd like you to interact with them. In addition to posting about your film, ask them questions, do surveys, and share industry news with them.