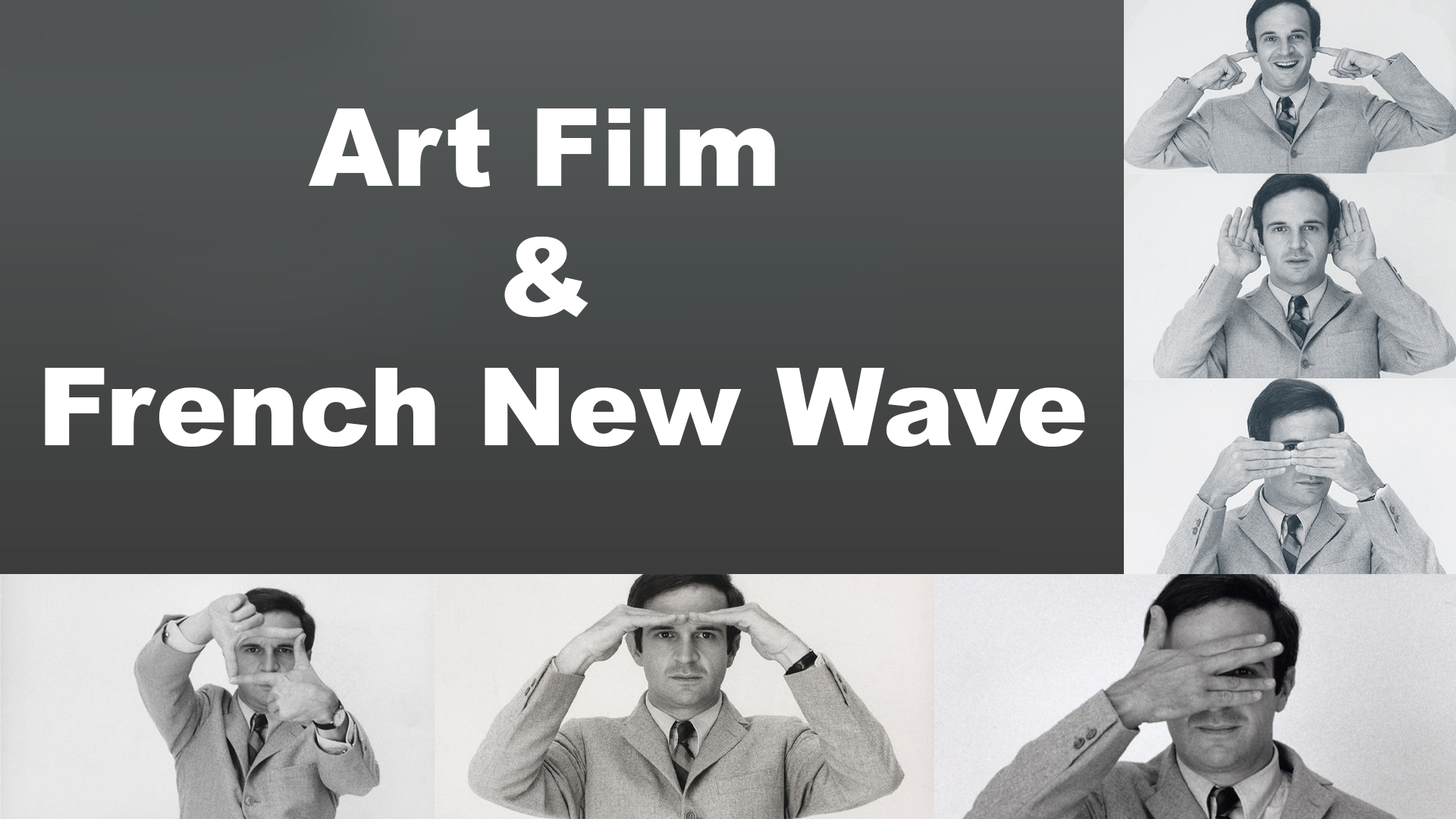 The French New Wave took place in the year 1948 by a bunch of critics, those who were well-known to write a French Film Journal known as Cahiers du Cinema. The French New Wave was basically against the traditional way of filmmaking at that time. It was a tradition to make films precisely on literature and depict stories of novels exactly in the same manner they are portrayed in the book. There was no urge for creativity.

French movie directors like Jacques Demy, Alain Resnais, Jacques Rivette, Francois Truffaut, Agnes Varda and many more took part in this movement. They made films completely different from those bygone traditional ones and rather used films to express their own thoughts and voice. This movement marks the beginning of successful Independent Movies.

The impact of this movement was not only confined to France it spread to the whole world and infused the filmmakers with creative minds. A lot of influencing and creative piece of artwork was created at that time by the directors. Though the movement took place more than 70 years back yet we must admit it has had a strong influence on the world of Independent movies till today. Bertolucci, Wenders, and Oshima would have been remained unheard of without the French New Wave.