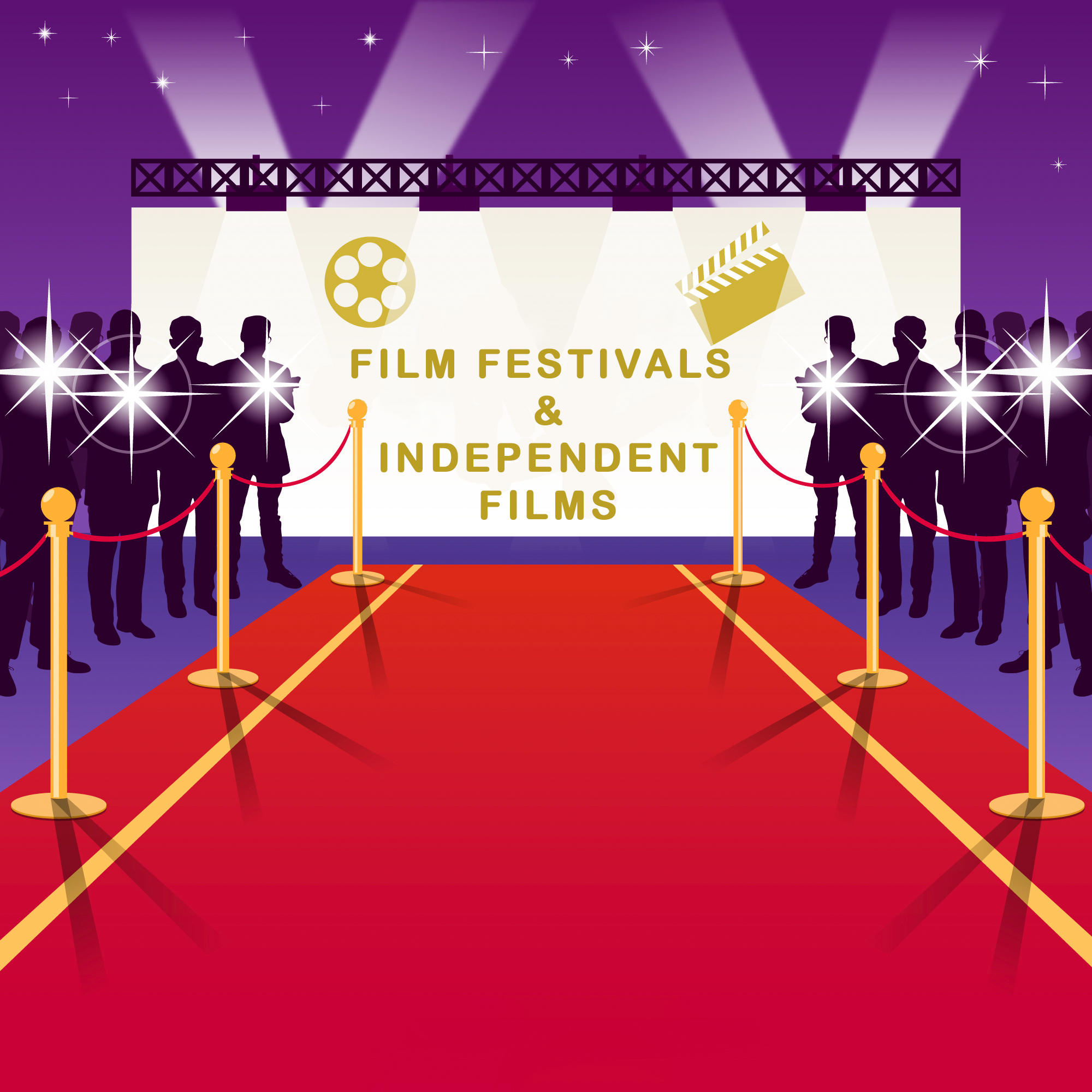 Importance of Film Festivals in the context of Independent Films

A greater chance for the independent films

Acts as a canvas for test screening

Film Festivals give publicity to the underrated yet contentful Films and their makers in the form of awards and laurel certificates. Some festivals provide laurel certificates to all the participants. Hence they receive recognition. Moreover winning a film award provides them a platform of being reviewed and interviewed by the prestigious media.

The festivals give a chance to the booming filmmakers to build a strong network of their own kind. Attending a film festival and meeting various other film professionals from different parts of the world definitely helps Independent filmmakers to grow rapidly.

Acts as a promising platform for new talents

In this era of overhyped and exaggerated showoffs, new talents do not get enough scopes to shine. It is obvious that an underrated or new filmmaker cannot get recognition in this rat race of commercial films. Film festivals are undoubtedly the perfect platforms that give a chance to the new filmmakers and they create their identity.

There are many film festivals that arrange discussion panels or masterclasses on Film making and other film-related topics. So it’s a scope for the new filmmakers as well the general public to learn about films and film makings and grow their interest in this aspect.