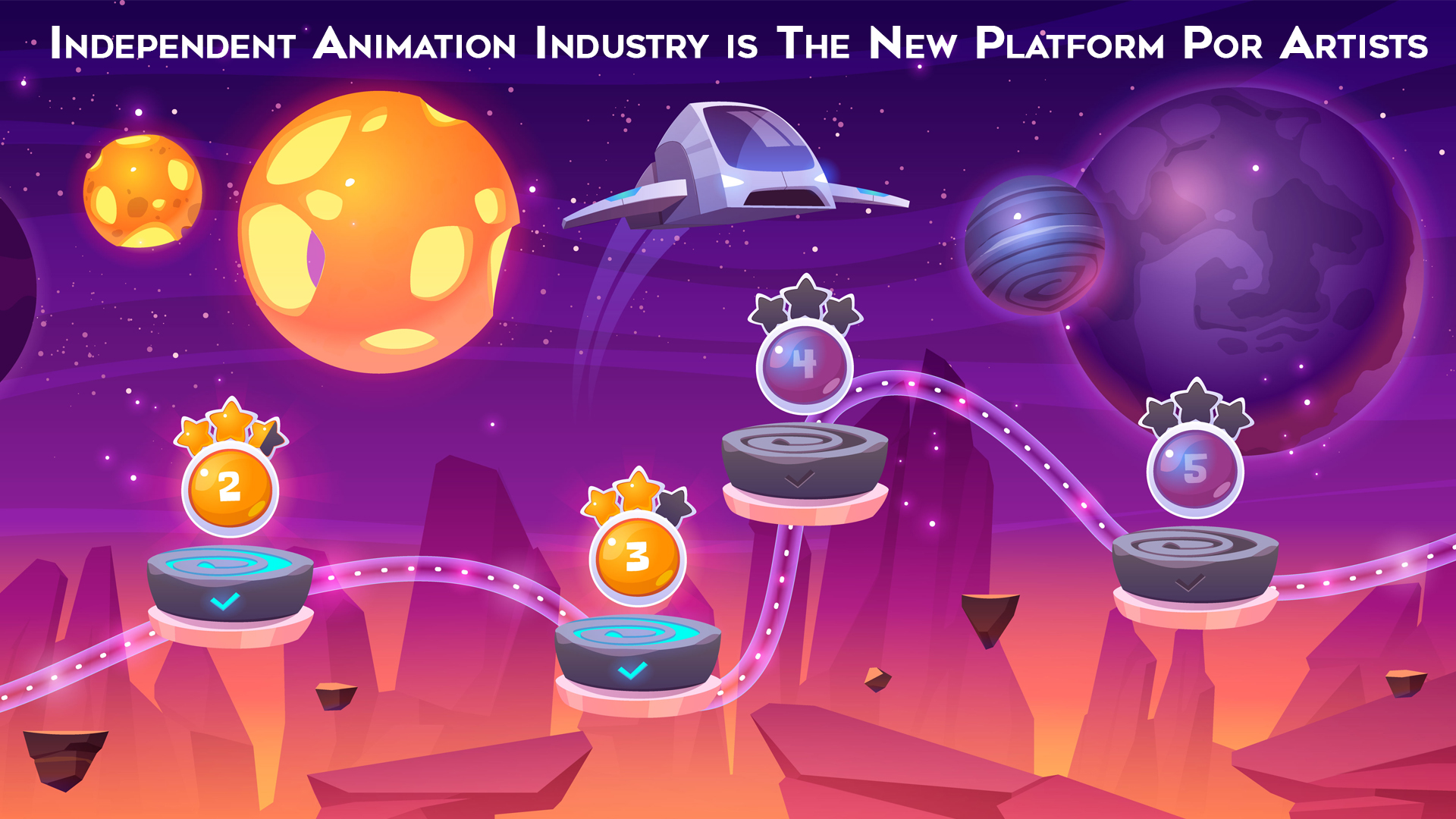 Animation: this genre of movies has always been promising to the world of cinema since its birth. The catch of animation movie lies in the fact that it attracts viewers of almost every age group. Though the making of an animation movie is solely based on technology and both time and resource-consuming yet the returns from these movies in terms of revenue and appraisals are overwhelming. There are big studios and production houses like Walt Disney Animation, DreamWorks Animation, Pixar, and so on. Of course, the movies produced in these studios involve a big budget and technological support.

But these days there are certain filmmakers who are capable of producing animated movies independently and are setting up their independent animation studios as well. It’s absolutely challenging for filmmakers to set up independent animation production houses as animation is such a genre that is time-consuming and technology-oriented and of course, needs a lot of patience; as a simple scene such as a character fetching an apple can take approximately 24 hours to get animated. Another factor that may hold back the independent anime producers is money, it’s a big factor as producing animation; specifically 3d animation that is trending nowadays; needs resources. The big studios are capable with all their equipment setups, man powers, and resources but an independent anime maker has to cut the rocks to bring out what the audience demands.

But, talent and hard work pay off always. So, the independent Animation Industry is approaching and will find its achievement and flourish as it has the freedom to process independent thoughts.