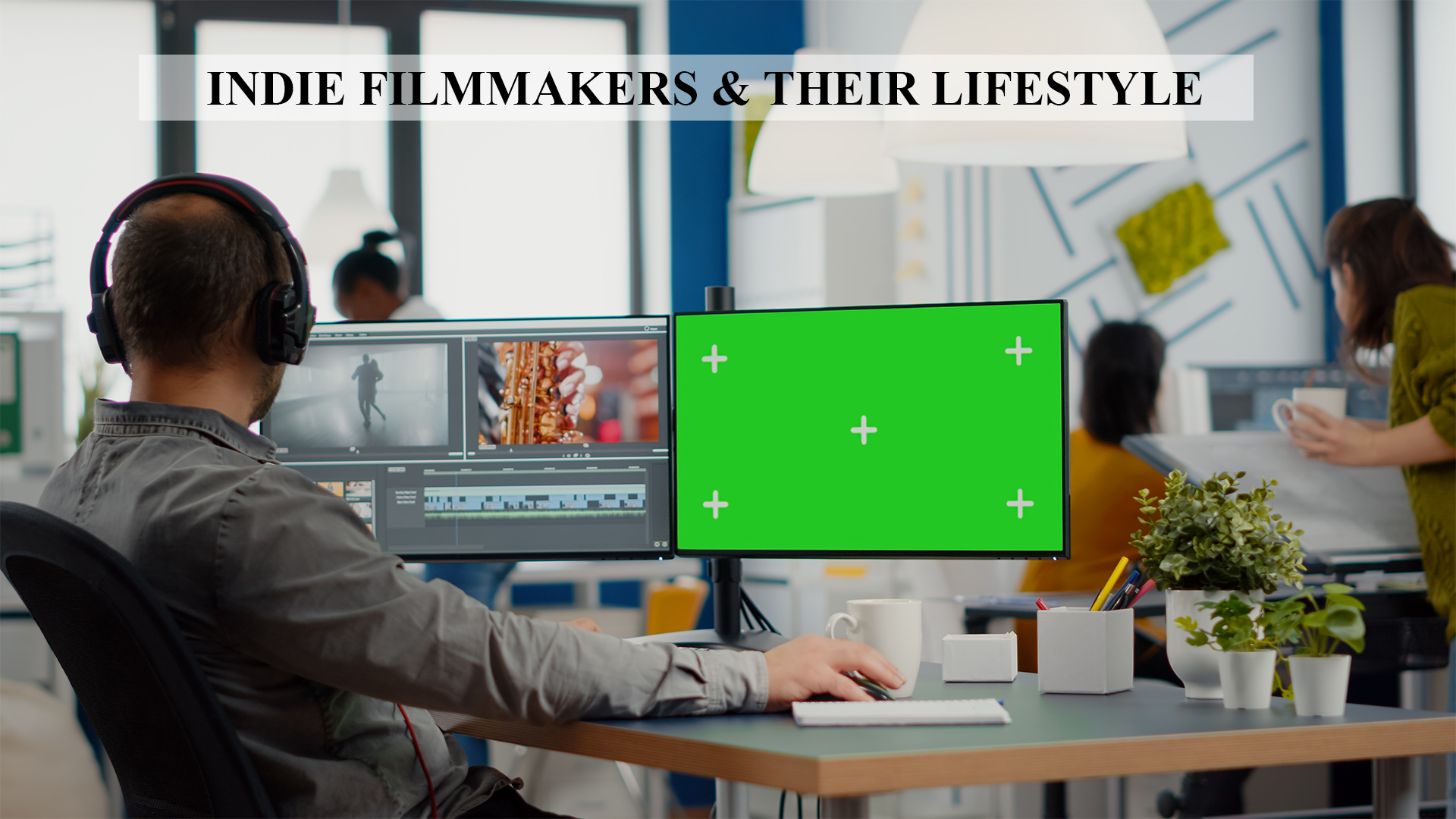 Independent Filmmakers and their lifestyle

The term filmmaker sounds so attractive, it seems that the filmmakers stay in a glamorous world and are always busy in filmmaking and traveling across the world to shoot in a different attractive location. But the truth is not such transparent. It’s not that they are always busy making films and it is also not true that they earn their living only by making films; at least not for independent filmmakers. There are times when Independent filmmakers are not making films and they need to do something else as well for their living. Now, what do they do other than filmmaking to carry on their lifestyle and earn their living? Based on a survey that we have conducted while speaking with some Independent filmmakers we have come across some interesting facts regarding their lifestyles. Let’s explore them in this blog.

You would be surprised to know that there are filmmakers who teach in a school to earn their living. Some of them said that they are making their living as a dance teacher; even others said they run a burger joint and besides own butchery as well. There are others who said they work as a copyrighter in ad agencies. Even there are filmmakers who are working as an artist.

Thus, Independent Filmmakers are creative and hard-working persons who are into filmmaking only to create something exceptional and out of the box. Besides they have to work hard to earn their living as well. Maybe that’s the reason why these movies help us meet the reality of the world.