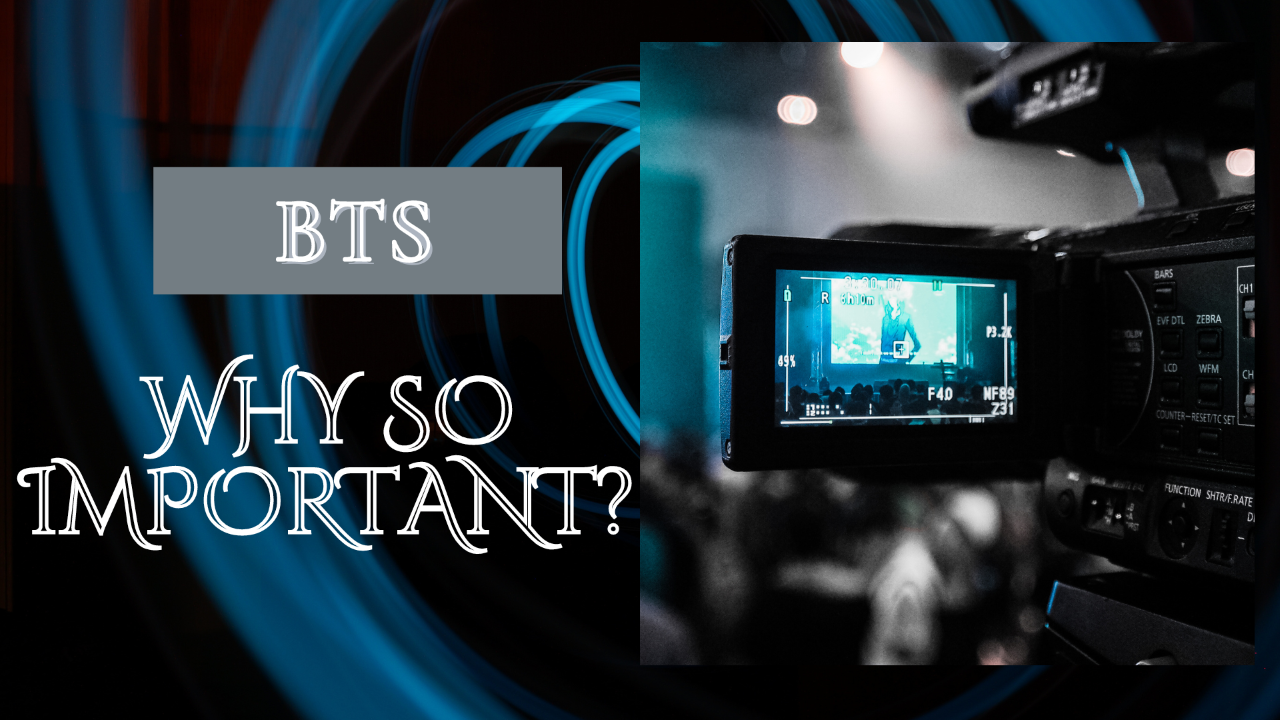 Independent filmmakers need ample marketing techniques to make their films visible to the general audience. In order to increase the audience for their work, filmmakers require interesting, shareable BTS. Not what you are thinking, rather a glimpse into your world and the stages of production of your project can be provided by behind-the-scenes video. Sharing the backstory to a narrative is just as important as finding one’s voice.

Below is a detailed discussion about how BTS helps to promote an independent film.

How BTS helps in promoting your independent film?

The world in which we live now demands both information and an explanation of how things work and breathe. A look behind the scenes is now more common than ever, whether it be in the form of a long-form documentary describing the daily life of a celebrity, a well-produced interview clip following a popular television programme arises enough curiosity among audience to come and watch your independent film.

Your project’s reach expands the more content there is to share about it. By naturally sharing the content that captivated and inspired your audience, you can encourage them to tell their friends about your next initiative. Increase the diversity of your audience by creating content that covers a range of production-related topics. More reach also means higher chance of hassle free film distribution.

To know more about film distribution, you can read Film Distributors For Independent Filmmakers

Speaking to you. Yes, you!

People enjoy having the impression that they have discovered something first, that it is exclusive or proprietary in some way, and that they are obtaining access to it. Give your readers a peep into your world and personalize it. Speak to them directly. Show them something that will inform them. Surprise them with something unexpected, special, or exclusive. This inter-personal communication goes a long way. TRUST US!

Make connections, then keep those alliances satisfied. The main goal of BTS content creation is to grow an audience, but occasionally that audience can also help you out. Sometimes those who support you financially are also eager to invest in you and your enterprise. Other times, independent filmmakers can make use of their abilities by filming the use of equipment and giving their collaborative vendor a BTS video in the form of a recommendation.