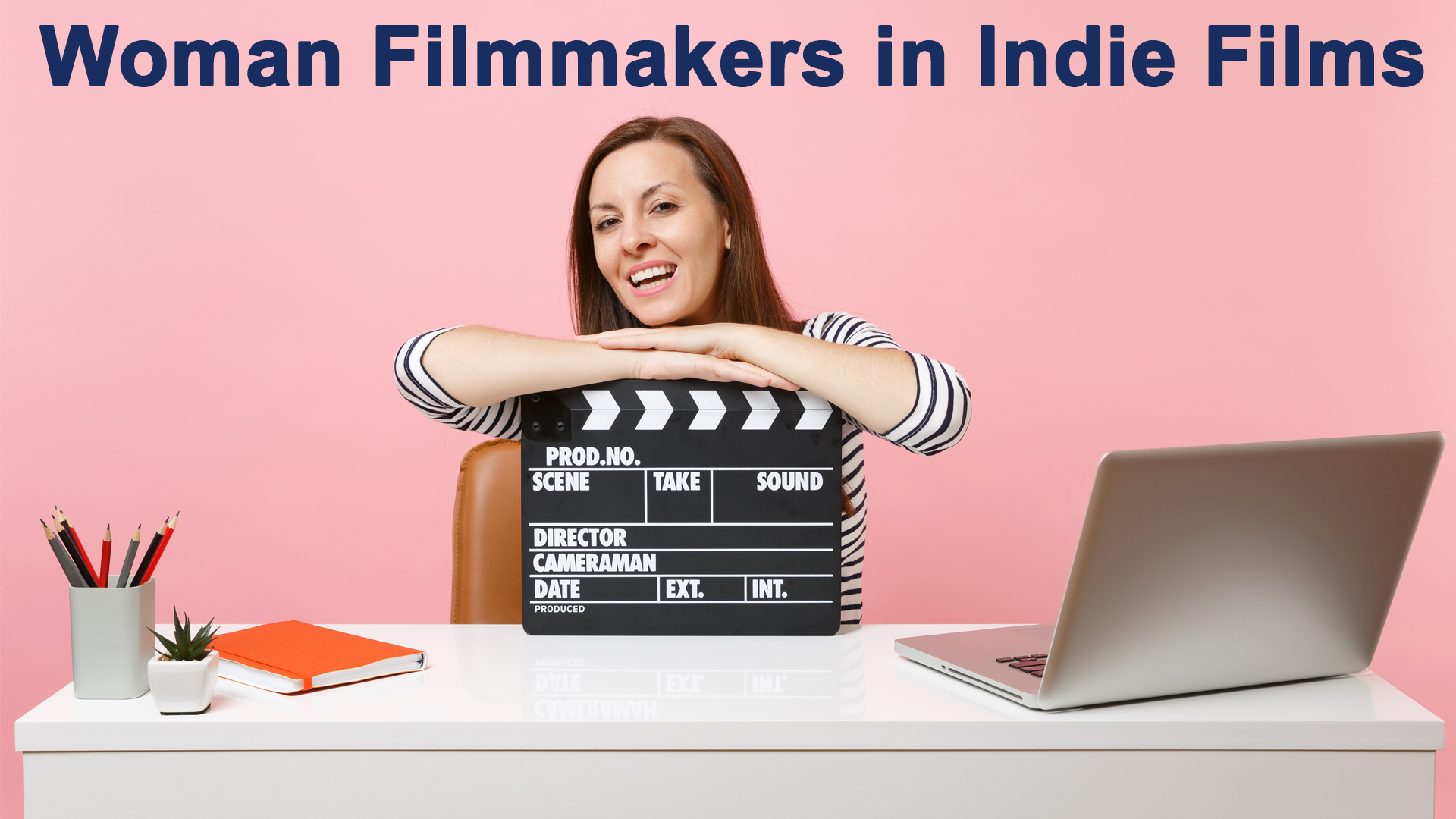 Yes, it’s a question whose answer is in an affirmation. The Woman Filmmakers have already set their feet on the land of Independent Films and we are glad to watch their progress, isn’t it? This world has had a bad history of depriving women of every field. But the world is changing a lot these days and today’s generation believes in equal rights for both men and women.

Filmmaking has always been a male director’s cup of tea but exceptions are always welcomed by exceptional people. So is in the case of a woman making films. The Independent genre of the filmmaking community is always open to all. Alice Guy-Balche’ being the first woman film director paved the way for women filmmakers to enter the world of cinema and following her footsteps, many more eligible and extraordinary women filmmakers made up the row.

The percentage of woman filmmakers rose from 21% in 2018 to 52% in 2021. The statistics say it all, isn’t it? The role of women in Independent movies and film festivals and other such events is getting uplifted day by day. Thus there remains no question regarding the position of women in the film industry; they are equally looked upon based on their potential of creativity and not on their gender.