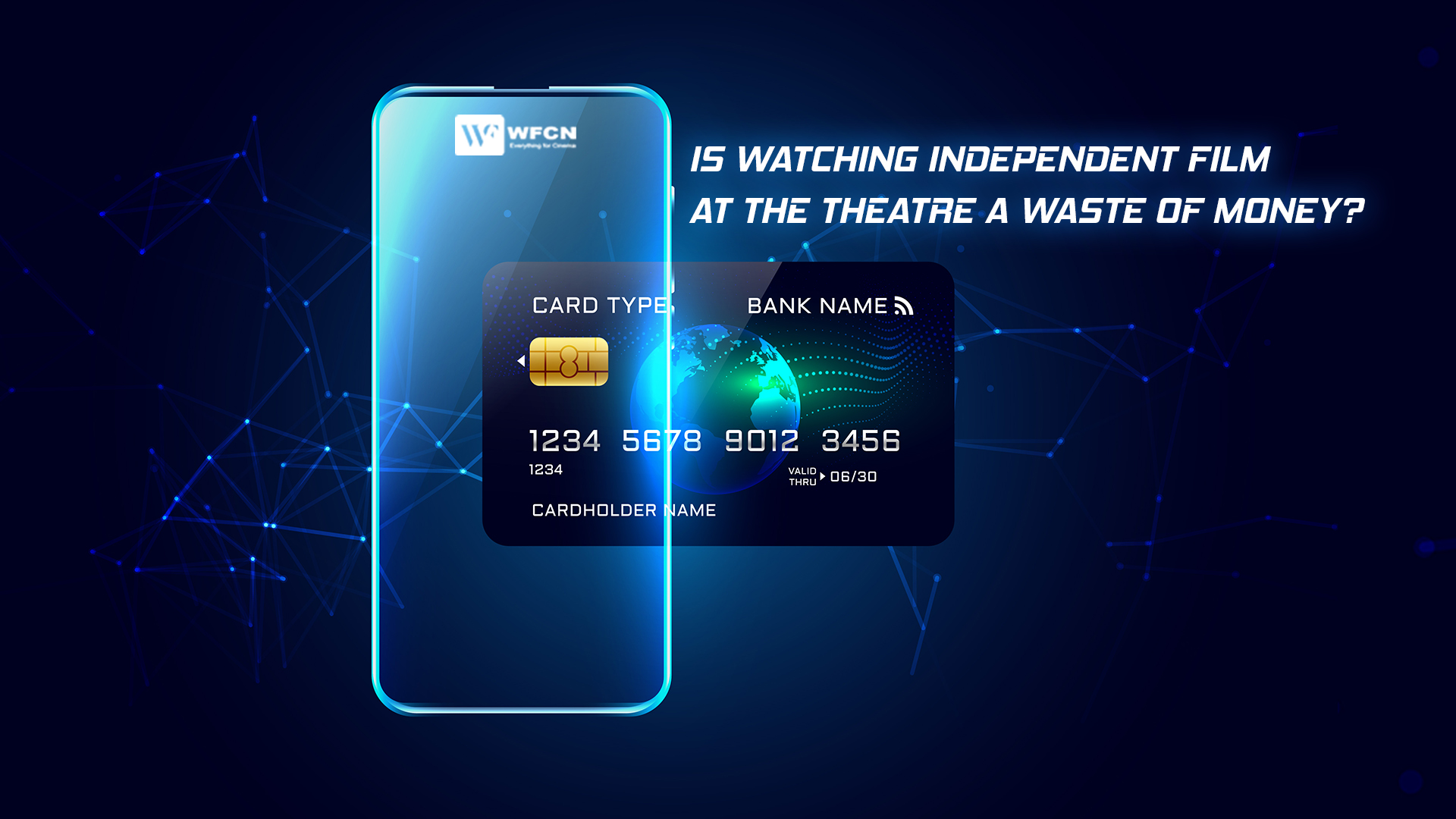 Is Watching Independent Film at the theatre a waste of money?

Films are made to entertain people in every possible means. Whether we go on a date or hang out with friends or let it be a family outing, watching movies in the theatre is the best option ever. Movies are the best source of entertainment as they can be enjoyed in groups. But people often prefer mainstream movies to be watched at theatres, maybe because those films refresh our minds and leave a trace of happiness when finished watching. Now the question arises in some people’s minds that if watching Independent films at the theatre is a waste of money or not? The answer is as simple as a big “NO”. But, I would definitely like to elaborate my reason behind this “No”.

Independent films are not made to entertain people only; rather it holds instructive elements and tends to convey some serious messages through the movie. I believe we need these sorts of films as well. Films are a source of entertainment but entertainment does not mean to be comedy or romance each time, or some hypothetical story to cherish. We can be entertained with the reality of our world as well and Independent films are there to make us acquainted with that part of the Truth.

What I assume is, it depends on the audience whether they only want to watch movies for entertainment or they want to meet the reality. If a group of the audience loves to watch Independent films, then it’s definitely not a waste of money for them. Independent Films are the output of a creative mind and soul, and whatever brings out creativity can never be a waste of money.