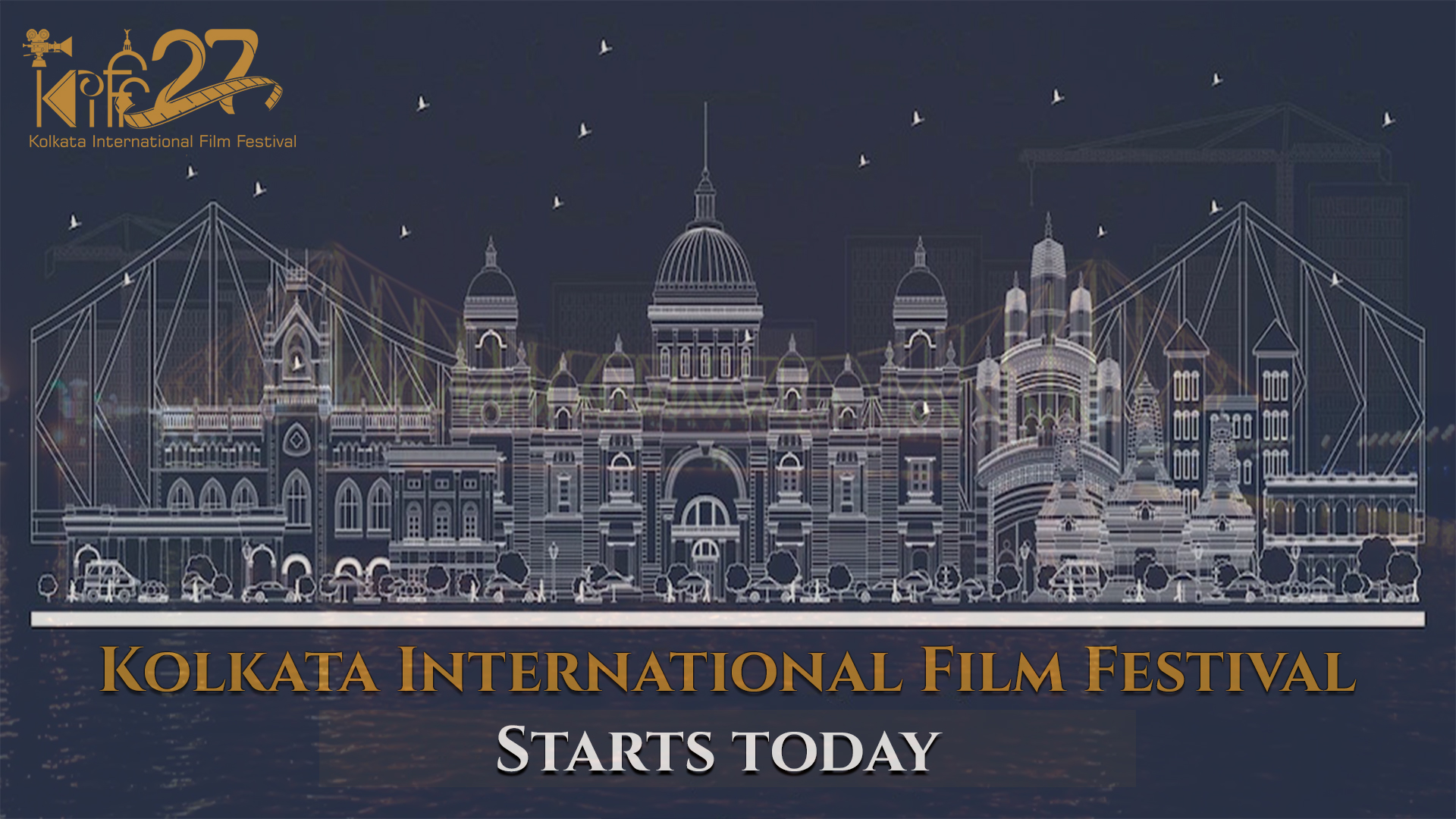 The COVID-19 protocol forced the Kolkata International Film Festival to take a two-year hiatus. This year’s festival will take place from today, April 25th to May 1st, which is one day shorter than the original film festival. According to Telegraph India, the venue of the event has changed from Netaji Indore Stadium to Nazrul Mancha.

This year, all of the different locations, including the Nandan, Rabindra Okakura Bhavan in Salt Lake, Rabindra Sadan, Nazrul Tirtha in New Town, Sisir Mancha, Kolkata Information Centre, and Cinema Centenary Building in Tollygunge, will be fully occupied. In total, 104 feature films and 59 short films and documentaries from 40 nations will be screened during the festival. According to Outlook India, preparations were underway to equip the venues for the influx of movie buffs and fans.

WFCN has its own platform with more than 450 film festivals for submissions of independent films throughout the year.

After the launch, the legendary director Satyajit Ray’s “Aranyer Dinratri” will be screened at both Rabindra Sadan and Nazrul Mancha. On April 26 at Sisir Mancha, director Shoojit Sircar will deliver the Satyajit Ray Memorial Speech. On Ray’s 101st birthday, May 1, all living cast and crew personnel have been welcomed to a special adda at Rabindra Sadan at 3 p.m.

Chidananda Dasgupta and Miklos Jancso will be honoured with a centennial memorial, as well as special honours to Dilip Kumar, Jean-Claude Carrière, Jean-Paul Belmondo, and Abhishek Chatterjee. Ray will be the subject of exhibitions in the Nandan entryway and Nazrul Tirtha, as well as Lata Mangeshkar, Bappi Lahiri, Dilip Kumar, and Sandhya Mukhopadhyay in the Gaganendra Pradarshashala. On other floors of the location, there will be exhibits on Dasgupta and Jancso, as well as Dasgupta, Swatilekha Sengupta, and Abhishek Chatterjee.

The Kolkata International Film Festival is in its 27th year. It was founded by the West Bengal state government in 1995 and is the country’s third oldest film festival.