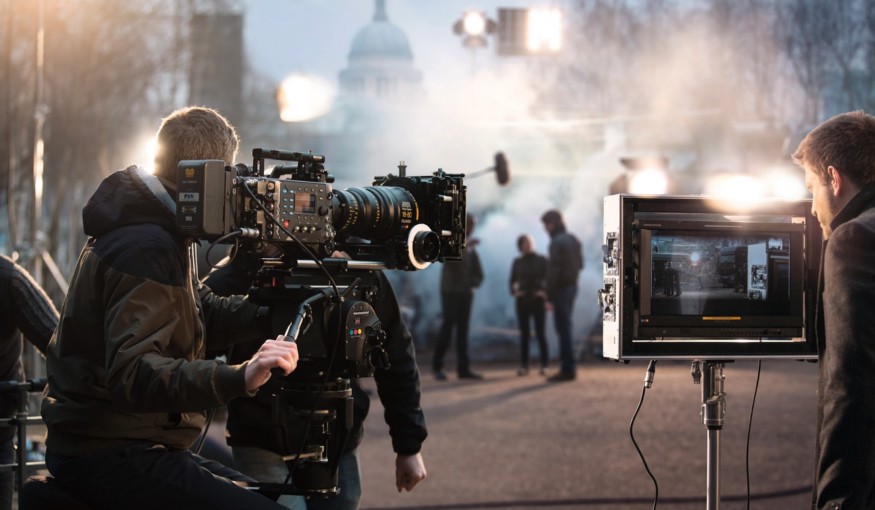 The trend of film festivals has been going on since a while and is quite popular among short and feature filmmakers who love to showcase their work in different countries at different film festivals. Festival submission gateways are on other hand online platforms which gives the festival curators a chance to run their film festivals online and cater to a worldwide audience and in turn gives scope to filmmakers around the globe to be a part of Film festivals and garner appreciation and recognition. In a time when the world is turning digital, this kind of platform was the need of the hour and a boon for filmmakers. Though this kind of gateways is running for a long time we can say that this worldwide pandemic has made everyone realize the worth of these gateways even more. In a time like this when showbiz business came to a standstill, platforms like these kept the entertainment business alive and kept on encouraging the film fraternity people. Many platforms even organized quarantine specific festivals in order to encourage filmmakers and keep their spirit high.

Earlier there was a time when film festival meant submission of artwork and presentation of it through live screening but these platforms have changed the scenario and made online screening look possible and promising too. Film submission gateways are not only an online platform but also are the connector of film festival and filmmakers together under the same roof.

Let’s have a look at some major film festival submission gateways:

Filmfreeway is a kind of website for filmmakers and film curators where they can submit their films at hundreds of film festivals. It is the most popular of its kind. It has around 9,490 film festivals enlisted on its platform. It is a huge platform which is very popular among filmmakers and festival curators. The service which they provide is of top-notch and it is the best and favourite platform at this moment.

WFCN is another digital platform for film festival submission and distribution. This is also a growing platform and as days are passing so is the number of festivals increasing in these platforms. Filmmakers around the globe are showing interest in this submission platform which is a hi-tech AI-based platform. This platform is growing very fast and won’t be a shock if it stands out from the rest in the near future.

This Platform aims at offering creators and organizers a tool that on the one hand will facilitate showing their work, and on the other hand, will help the promotion and organization of festivals.

Movibeta is an online tool to submit your films to film festivals. Movibeta has been serving filmmakers and festivals since 2009 and is known and used by over 700 feature and short film festivals, mostly in Spain, Italy and Latin America. Movibeta’s service is free for film festivals and the platform is available in English, Spanish, Italian, French, German, Portuguese and Greek.

There are few other gateways too but these are topping the charts and grabbing the attention of filmmakers and festivals the most. There is a very healthy competition and all of them have their own specifications and flaws. With time these gateways are going to be more and more beneficial for the film business scenario. We can hope to see a huge increase in the popularity of such platforms in near time.