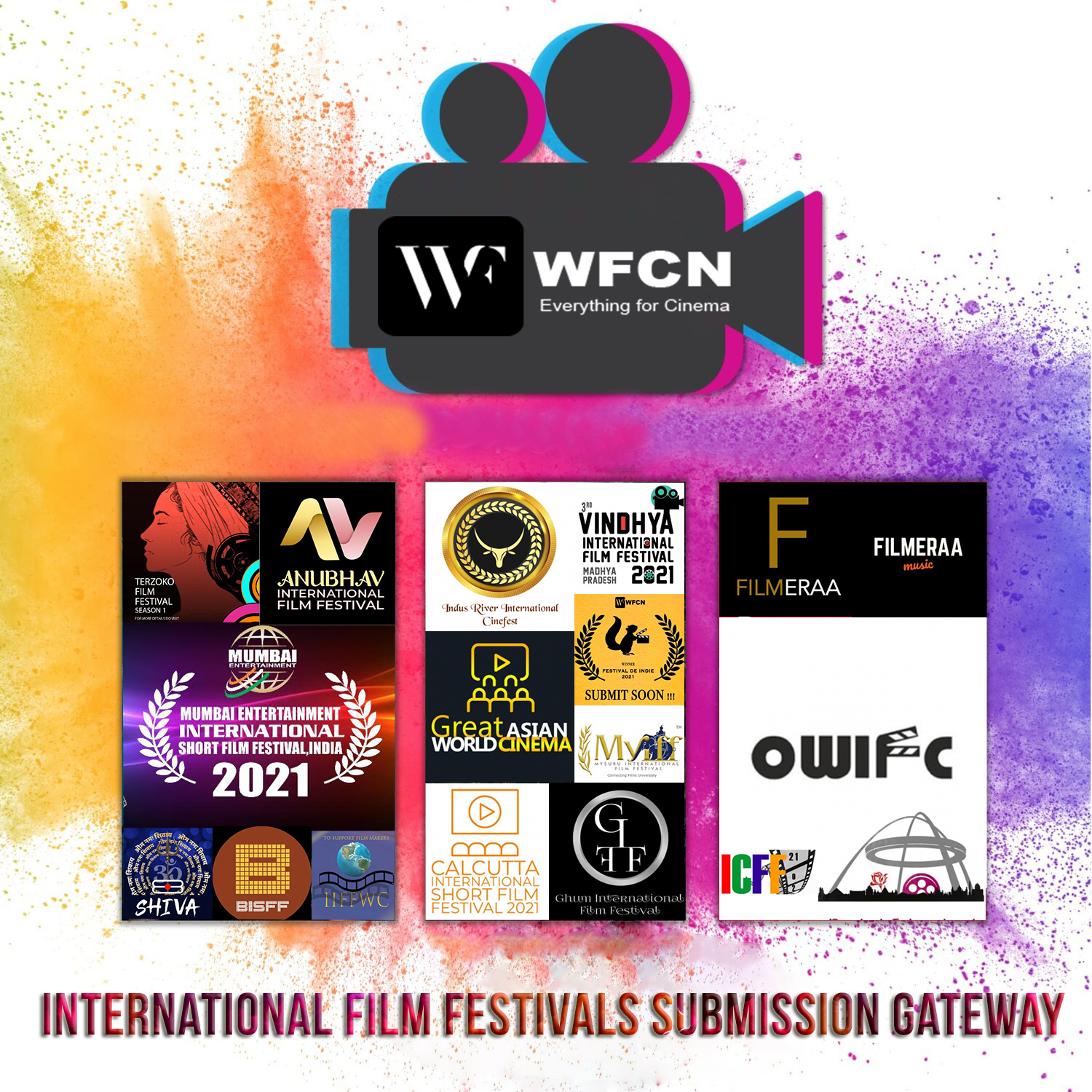 Leading Film Festivals in India to Submit Your Films

Cinema has a rich history of 200+ years. Right from the beginning when the Lumiere Brothers set out to record daily life activities in 1805, to out-of-the-world VFX and animation in Marvel Avenger’s Endgame, cinema has come a long way. Ideally, any format of moving image is called a movie, which is why even 11-second footage of a train arriving at a station is considered to be one of the oldest recorded films in the history of humanity.

As the world took its giant leaps towards progress and development, cinema changed according to times. One of the newest trends of cinema in the current world is the short film. Short-format content is a hit among the crowd due to their fast-paced lives and hectic schedules. With streaming platforms such as Netflix, Hulu, Prime Video, and Hotstar hosting their dedicated short-film categories, the demand for short films is now more than ever.

Short films, similar to the long-format cinema, can grab the attention of people by spreading meaningful messages. The greater challenge for a short film is to convey the message in a shorter period, using more cinematic elements and techniques. Numerous well-off directors started their careers with short films.

For film lovers across the world and India, the recent trends of short films came as a blessing. The higher viewership of short films led to the onset of more international short film festivals in India.

If you are a short filmmaker who needs a list of some of the country’s most reputable film festivals, here is a list:

Hailed as the country’s biggest film festival, this annual October film festival hosts screenings of films from all over the world, Organised by the Mumbai Academy of Moving Images (MAMI), the week-long festival also hosts workshops, classes, and talk sessions with stalwarts of the industry.

Founded in 1990, MIFF is organized by the Film Division of India, This festival specializes in screening independent films which do not have enough financial backup to release in theatres. Film Division of India, started this festival solely to promotes independent filmmaking in India. Almost 40-50 countries share their entries every year in this festival under its different categories of short films, documentaries, and feature films.

Even though the DIFF is one of the younger film festivals of India, it has managed to become the best film festival in the country. DIFF was started to give the local filmmaking community a platform to showcase their talents to the country and the world. From its inception in 2012, DIFF has only grown to be the leading g=film festival hosting alternative cinema in the country.

The BISFF is considered to be the leading short film festival in South India. Suchitra Film Society started this festival in the year 2011. Along with numerous screenings, this festival also hosts QnA, open panels, and talk sessions to imbibe a sense of cinema understanding among the youth.

The official film festival of India, the IFFI, is organized by the Ministry of Broadcasting, Govt. of India. Considered to be one of the most prestigious film festivals of India, this annual November festival is held in Goa. IFFI accepts entries from all over the world under their three main categories, feature, short film, and documentary.

With the plethora of film festivals emerging every next day in the country, it can be a daunting task to decide upon which festival to choose for your submissions. These are just some of the many film festivals in India that promote alternative filmmaking. Ideate your films, shoot them, and once it is ready for submission, contact WFCN. WFCN is your one-stop platform for all your film festival-related queries. Discover popular festivals and submit your films with just one click! Head over to WFCN’s official website for more information.