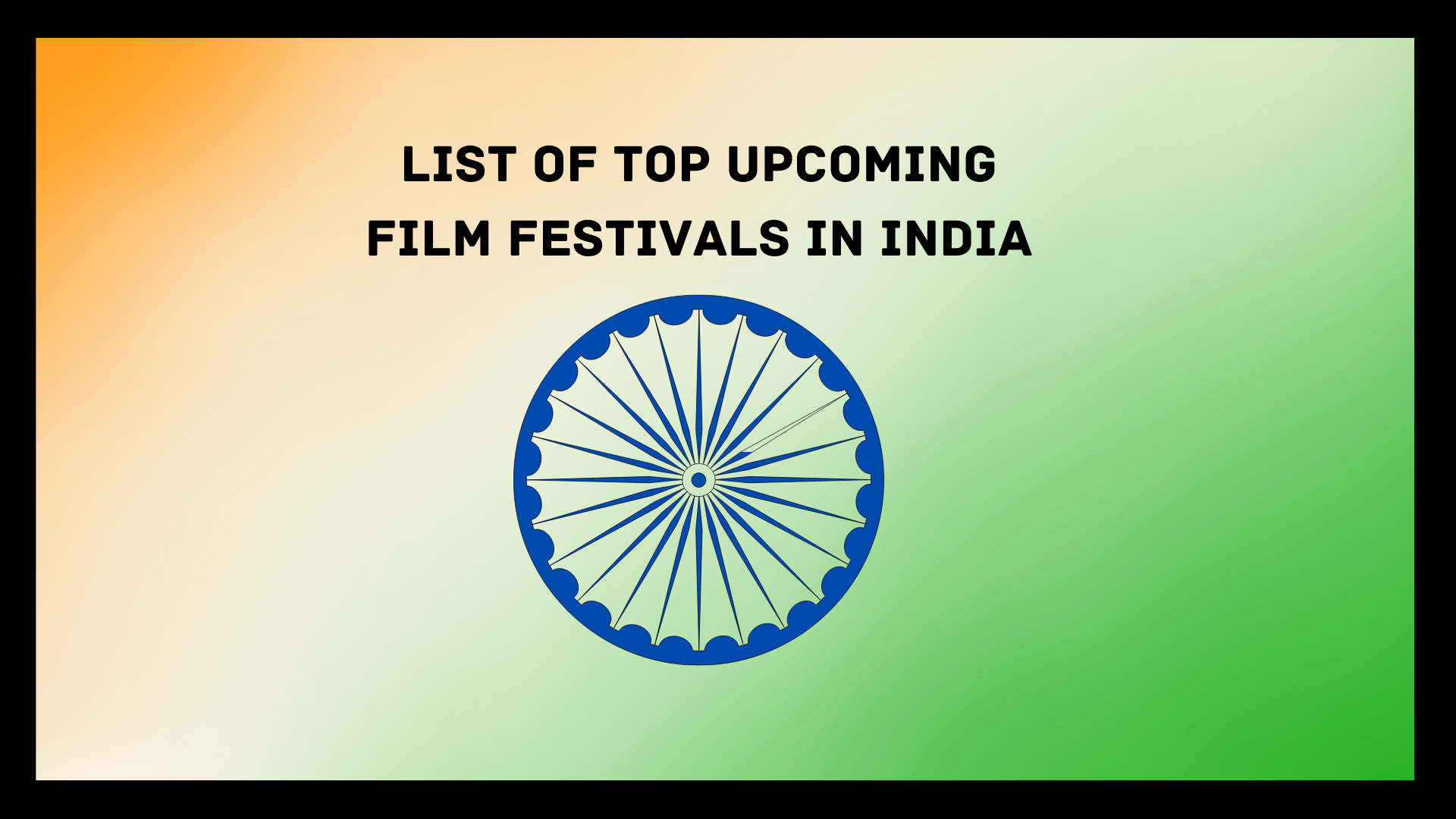 Here we have picked some of the top Upcoming Film Festivals in India, which are worth every penny.

Situated at almost higher than 11000 feet, at Leh, this film festival is the host of multiple films from all around the world. It is also the highest film festival in the world. They mainly focus on wildlife conservational themes. LIFF guests can expect a fantastic film festival with a worthwhile cause and a breathtaking setting.

This little independent film festival, held in the peaceful dreamlike hamlet of Mcleodganj (Himachal Pradesh), has been a huge success since its first session in November 2012. This year, it went beyond merely showing films to include cinematic workshops and director interviews. The Dharamshala International Cinematic Festival, which is usually held in October/November, is a season of film enchantment like no other. With a lovely setting to complement the phenomenon of highly recognized cinema, this is one film festival worth saving up for.

It was first held in Mumbai, in the year 2013. It encourages women-oriented movies and women-directed movies from all across the globe. They provide their due recognition and awards. They believe women are never behind men in any sector, so it is high time that we appreciate female works as much as we do male films.

Goa is a major film festival among a list of film festivals from all across India, but in November, it also draws numerous moviegoers from all over the world. The Indian International Film Festival is our country’s most renowned and oldest film festival. Over the course of ten days, submissions from worldwide and Indian filmmakers ranging from mainstream to art house films are presented.

JIFF has had the biggest submission number since 2015. It receives film submissions from over 1000 countries over the past 7 years. You will get the opportunity to meet great filmmakers, writers, directors, producers, distributors, and sales agents. It’s a terrific way to meet new people and share your thoughts and ideas, as well as find new business.

Artists Integrated was established in 2019 as a separate platform for independent filmmaking, artistic expression, creative viewpoints sharing, and immersive entertainment. It is one of the Top Upcoming Film Festivals for short films in this nation. Although they are open to all sorts of themes but are especially keen on watching emotionally complex movies.