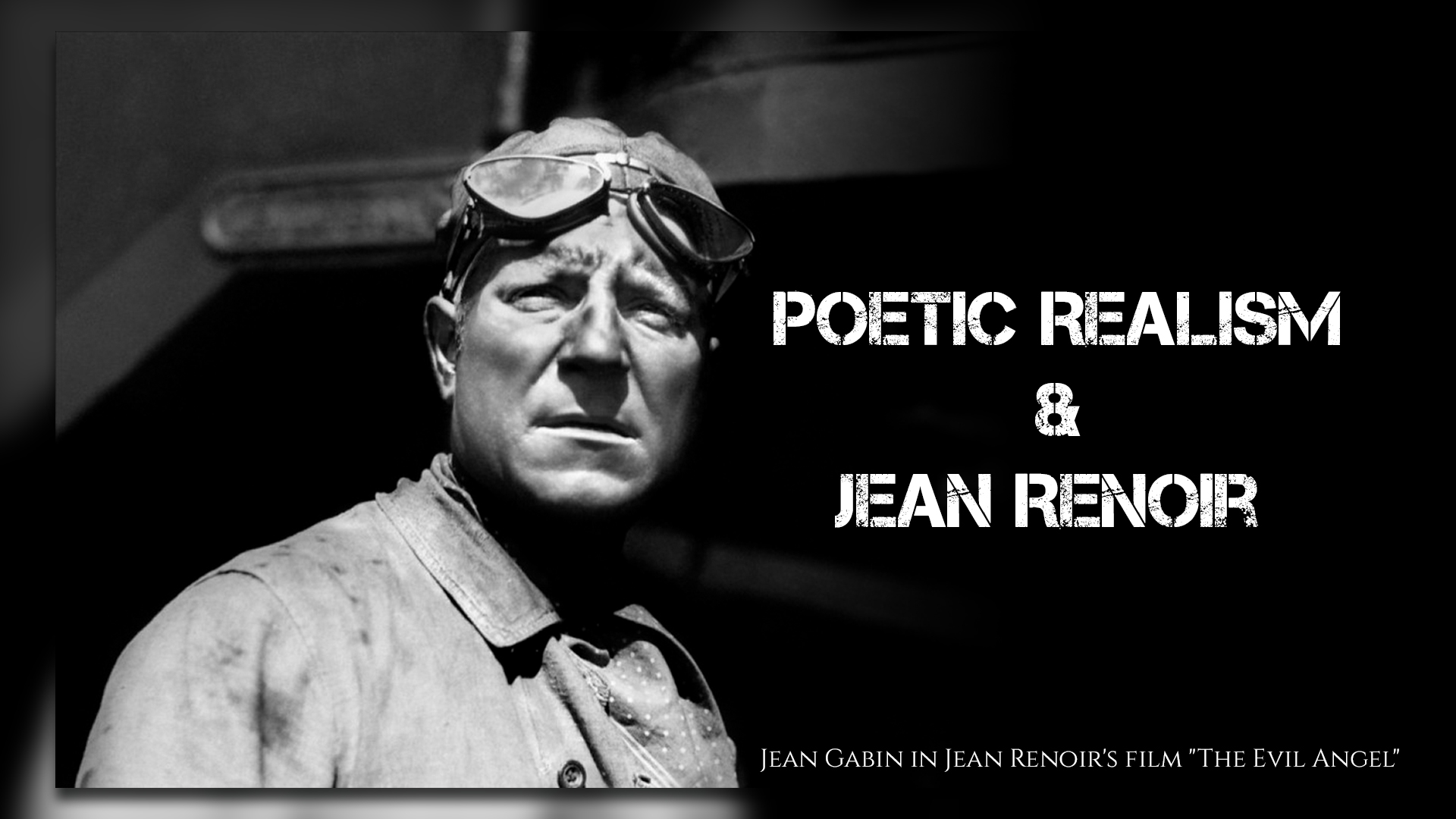 The Poetic Realism film trend, which began in 1930 and lasted until the end of the decade, was replete with characters living on the periphery of society, whose lives were, to put it bluntly, abysmal.

They yearned for the nice life, but it escaped them; they grew nostalgic, but most of the time they were angry, resentful, and disappointed.

Because of their pessimistic viewpoint, things didn’t turn out well for the protagonists in the Poetic Realism Movement’s films.

Ideology? Unicorns, rainbows, and sunshine? They were not remotely connected to this trend.

Poetic realism was not as firmly organized as Soviet montage or French Impressionism, but it was made by individuals in a lyrical manner. Pierre Chenal, Jean Vigo, Julien Duvivier, Marcel Carné, and most importantly director, Jean Renoir, were among the movement’s main filmmakers. Renoir made a wide range of pictures, including a poetic short feature film. These films were influenced by the leftist Popular Front group.

Rather than reaching the “socio-realism of the documentary,” poetic realism films “recreated realism,” and they were studio-bound. They frequently portray characters that live on the edge of society, either as homeless working-class people or as criminals, who have a fatalistic outlook on life. After a lifetime of disappointment, the protagonists are given one last opportunity to love, only to be disillusioned once more, and the films typically end in despair or death. The overall tone is generally bittersweet and nostalgic. They’re “poetic” because of an enhanced aestheticism that occasionally calls attention to the films’ representational aspects.

At the time, Jean Renoir was the most admired director. He was born in 1894 in Paris and died in Beverly Hills in 1979.

Renoir was the son of the famous painter Pierre-Auguste Renoir.

What makes him so outstanding is that his collection of work spans the silent film era until the 1960s, when he made his final feature. That’s a big reach. In 1975, he was awarded an honorary Oscar for his contributions. He was voted the fourth greatest filmmaker of all time in a BFI critic survey in 2002.