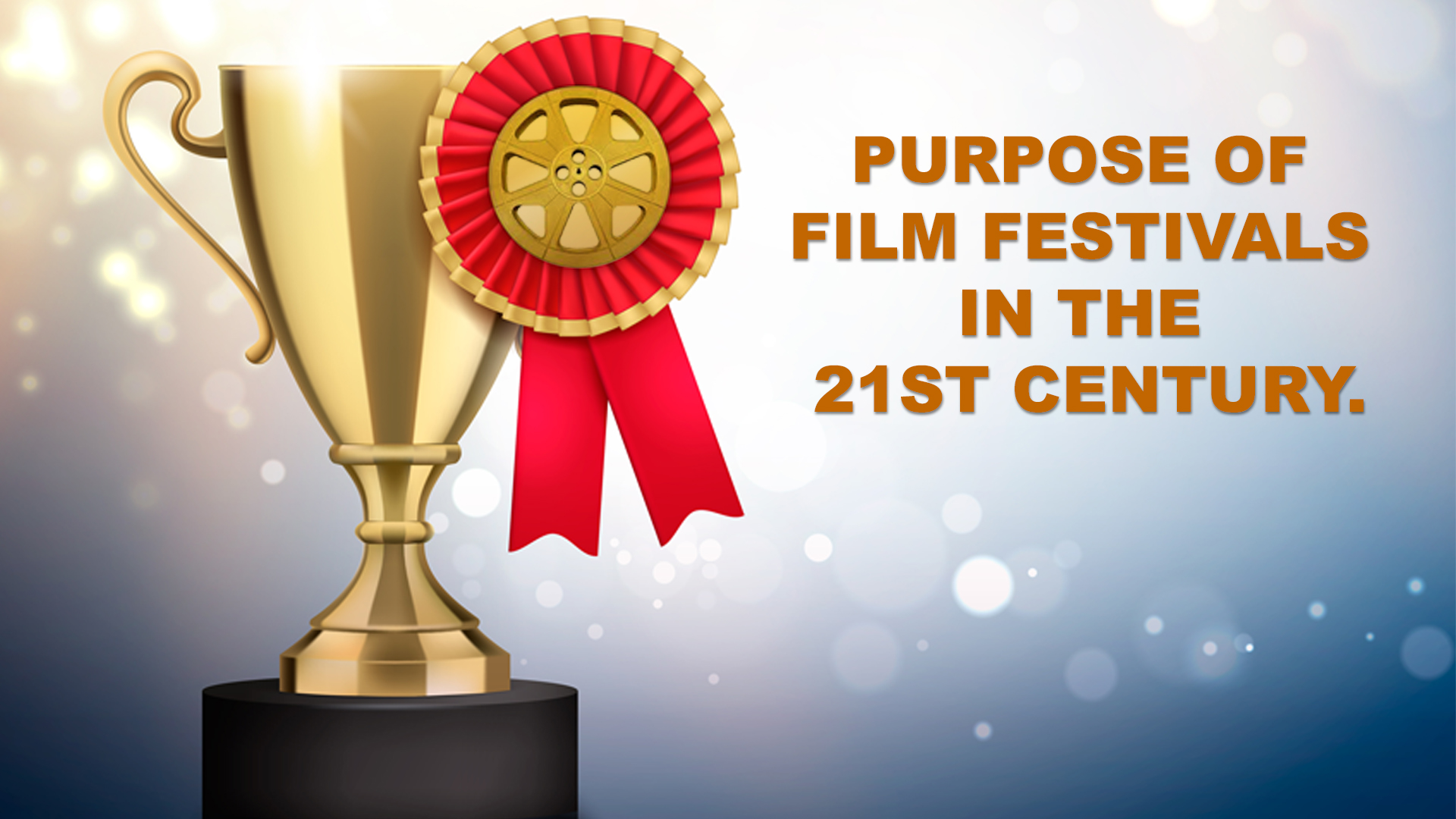 Purpose of Film Festivals in the 21st century

Film festivals are outstanding events sponsored by local or national governments, industries, or experimental film groups that are hosted to evaluate new and innovative films. The film festivals all around the world provide opportunities to filmmakers, critics, and distributors to attend film screenings and showcase their talents respectively. At a festival, artists have the freedom to meet different personalities from varied departments and discuss artistic developments in the world of films.

Distributors who visit the film festivals also get to purchase the films that they like so that they can market those films in their respective countries. A significant amount of contributions by numerous film festivals can be observed since the Second World War, which has been effective in the development of the motion picture industry. For instance, the sole reason behind the boom of the postwar Neorealist movement is the popularity of Italian films at the Cannes and Venice Film Festivals while similarly in the year 1951 the first American Art Film Festival at Woodstock, New York invigorated the art film movement in the United States of America.

In today’s world, a film festival is a great platform for a filmmaker to meet their contemporaries while sharing their art and learning from each other at the same time. The existence of such festivals can be greatly inspirational for young and creative minds, thus providing them ample career options as well as diversity in their profession.