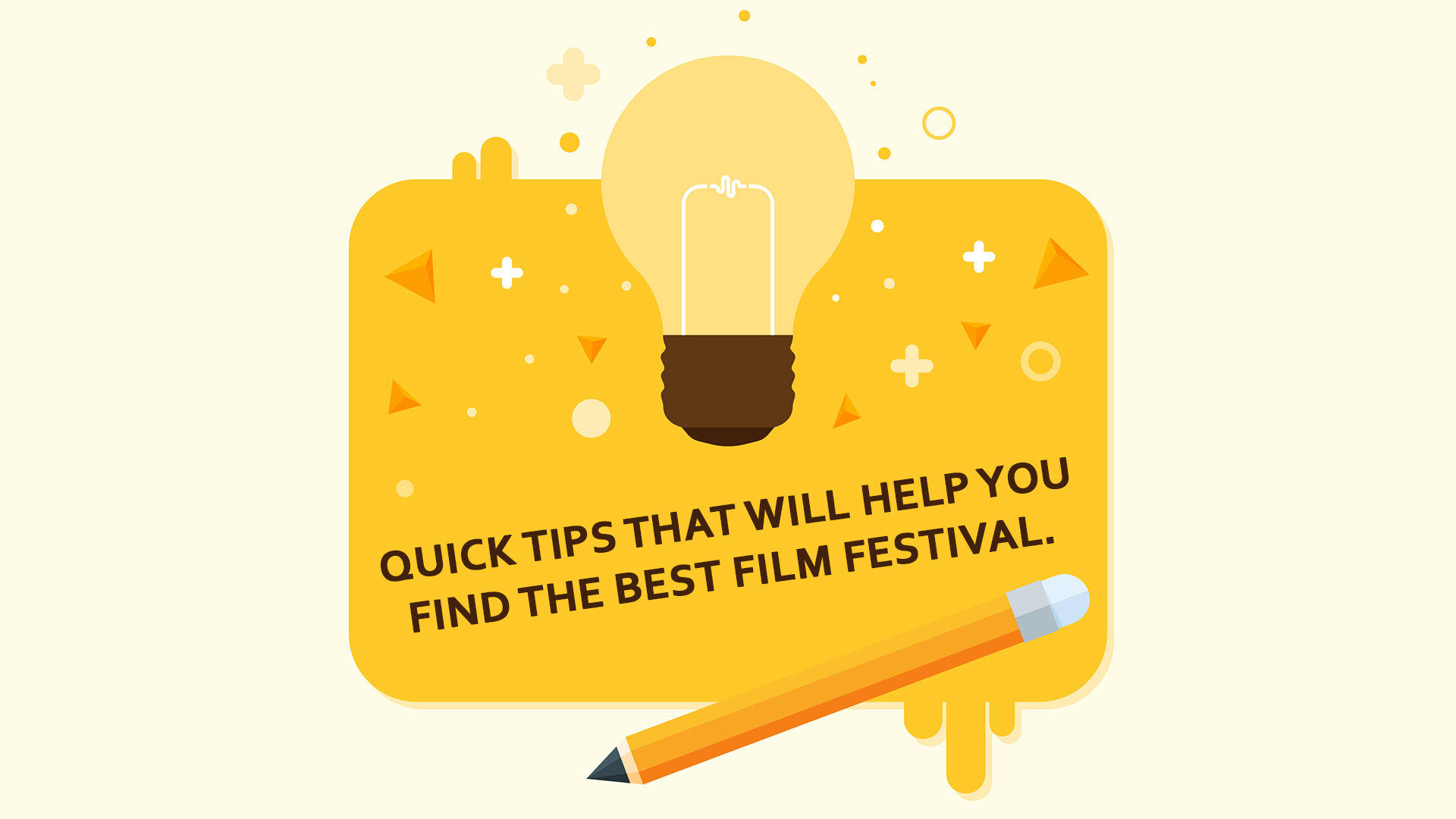 Quick tips that will help you find the Best Film Festival

The first and foremost way to find out the best film festival is to look for its fame. The festival that has already gained enough name and fame has to be worthy, isn’t it? So, go for it.

What number of people is engaging in a particular film festival is a fact that shows its originality and its demand. The more filmmakers, professionals, and audience engaged in a show the more it is in demand.