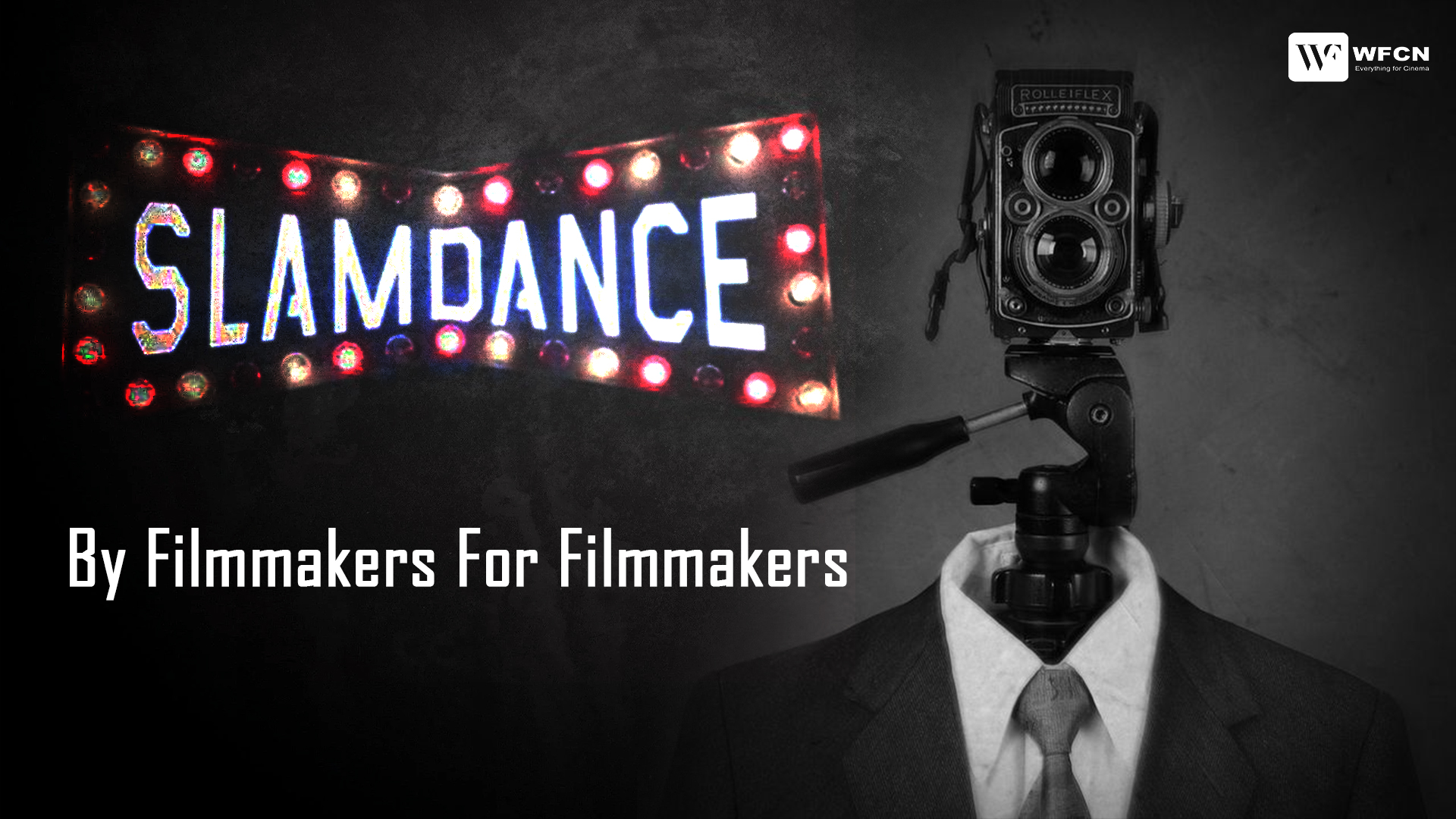 Slamdance, a year-round organisation, is committed to supporting and developing young independent artists and their cinematic vision. It acts as a platform for the identification of new and rising talent.

The Slamdance Film Festival was founded in 1995 by a group of independent artists and is still run and scheduled solely by and for filmmakers. This is just one of many features that set Slamdance apart from other music festivals as a trailblazing innovator. Without a lot of red tape and bureaucracy, Slamdance can more easily accomplish what independent producers attend festivals for in the first place: the opportunity to exhibit their work.

At Slamdance, there is a clear and seamless connection between the festival and the artists, and consequently, between the artists and the industry. Programmers are chosen from among Slamdance alumni, so first-timers are supported and promoted by Slamdance veterans. It’s what first put Slamdance on the festival scene and what has turned it into the strong contender it is today.

With its renowned film festival at the centre, Slamdance has broadened the scope of its business endeavours to include the well-liked Slamdance.com website, writing contests for both screenplays and teleplays, the Anarchy Online Short Film Competition, a $99 Special short film production project, a Games competition, and the Slamdance Horror Screenplay Competition, where a winning script each year is assured of being made into a feature film.

The slogan “By Filmmakers, For Filmmakers” still guides Slamdance. No other festival has a complete schedule curated by real, live filmmakers. They aren’t businessmen or festival experts. Instead, filmmakers are invited to participate in the planning phase and aid in choosing the new group of filmmakers for the following year after their films have been screened at the Festival.

These auteurs were introduced to Slamdance, which helped them get momentum for their subsequent feature films. Additionally, Slamdance assisted more than 50 festival films in obtaining theatrical releases.

End of the Century, 2003 — Magnolia Pictures

Undoubtedly, Slamdance is still one of the few opportunities for independent filmmakers to present their work to national and international producers, agents, financiers, actors, and distributors for the theatrical and ancillary markets. The number of feasible possibilities for film acquisitions continues to shrink with the loss of distributors like Paramount Vantage, Picturehouse, and Warner Independent, but Slamdance is still a force and gives some films the opportunity to reach an initial audience. Today’s emerging writers and directors know that Slamdance is a great place to start their careers.