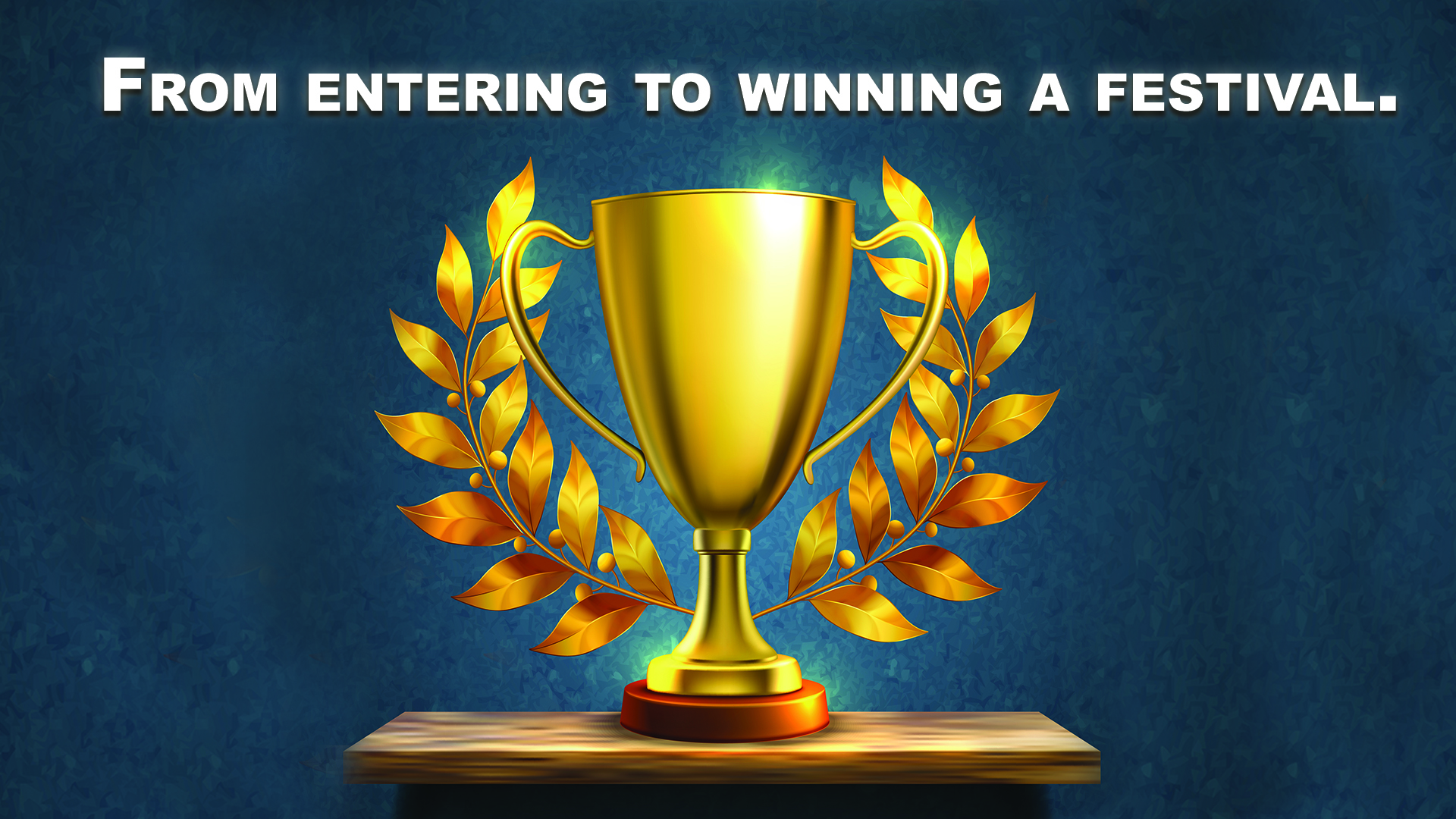 Steps and Secrets of Entering and Winning a Film Festival

The first task that a filmmaker does after the film is produced is to enlist the film to a festival. Every filmmaker wants to enter the world of film festivals and of course, they want their film to win the trophy. But the journey from entering the festival to achieving the winner’s trophy is not that easy. One needs to follow some important steps and be careful while entering a festival.

There are a large number of film festivals nowadays. So, you need to know which festival is the right one to enter. First of all, you have to look for the authenticity of the festival. To find out a genuine festival you can get registered with genuine film submission gateways like WFCN-World Film Communities Network.

Now, finding a genuine festival is not enough, you must evaluate the type of film you have made and the genre of the festival you are going to enter. Festivals have a wide variety of categories depending upon various genres of film. Once you are selecting a festival you must go through the different categories in which it has opened the submission and submit your movie accordingly.

Words are such weapons that pave your way to a better place. Be selective and smart at your words when you are marketing your product. Once your film is ready to enter the festival write a brief but catchy synopsis that stimulates the interest in the festival curators as well as audiences to know more about your film. This desire to know your film can bring your film under the crown of victory.

The poster should be attractive:

Not only words a perfect picture is also important in order to portray your movie. So, select the best scenes from your film and make attractive posters that would tempt viewers to watch your film.

The format of the movie should be appropriate: