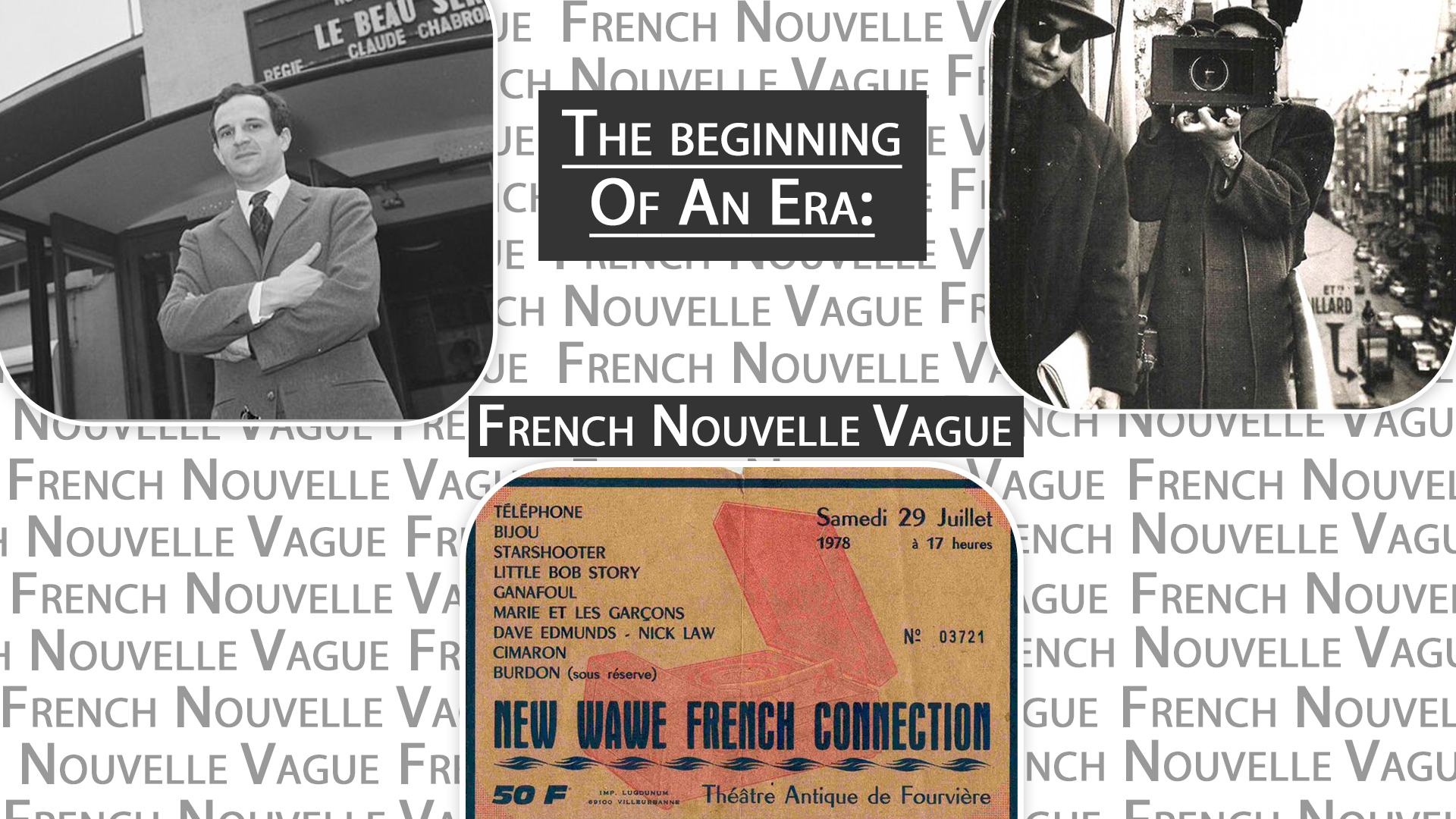 The Beginning Of An Era : French Nouvelle Vague

The French New Wave, also known as the French Nouvelle Vague, is widely regarded as among the most significant cinematic movements in modern cinema.

The late 1950s and early 1960s saw a burst of creative innovation from France, which forever changed the course of cinematic history by opening up new avenues for compositional experimentation and promoting the idea of the “auteur” director, whose artistic vision and conceptual obsessions took center stage.

This collection of Nouvelle Vague films, which includes films by Jean-Luc Godard, Jacques Demy, François Truffaut, Agnès Varda, and François Truffaut, describes the evolution of a movement that revised the norms of cinema by freeing it from commercial demands and taking it back in the name of unrestricted individual expression.

Jean-Luc Godard, Agnès Varda, Éric Rohmer, Jacques Rivette, and Claude Chabrol were among the New Wave directors who desired to explore the spectrum of this particular art form and style but lacked the financial means to do so. They preferred movable equipment to work in a fast and free-flowing manner rather than surrendering to studio stylings. Long takes and broken, discontinuous editing were among the techniques used to allow artists to explore a scene.

These films were able to contain unclear characters, motives, and even ambiguous endings thanks to the blend of realism, subjectivity, and commentary. As a result, the French New Wave emerged.

Some of great New Wave Films are: