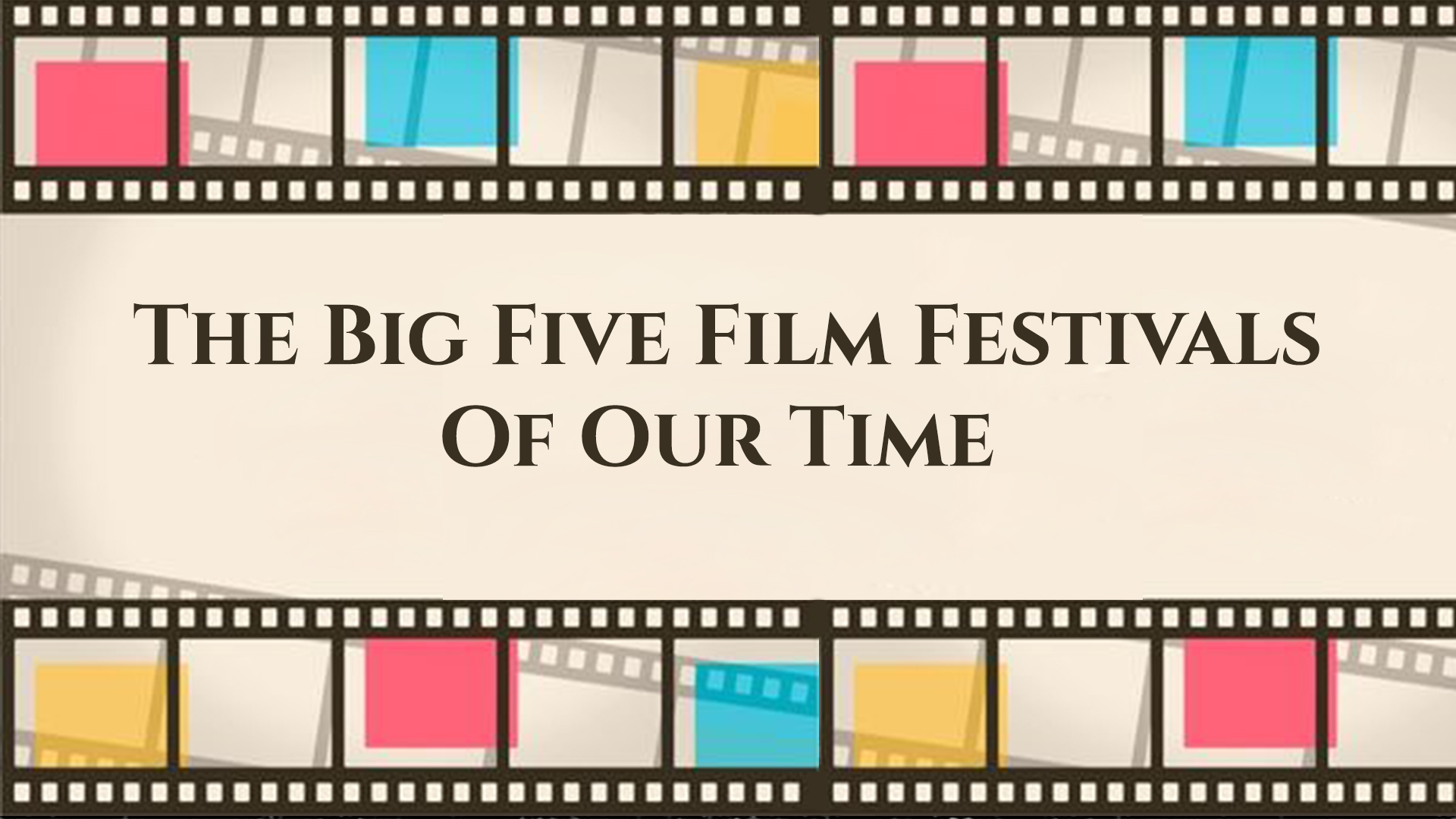 The Big Five Festivals Of Our Time

Film festivals are events where a number of films are screened and offer prizes and certificates in different categories. It gives a new opportunity to showcase the work of well-known and also not-so-known filmmakers.

It is located in Cannes, France, and was founded on 20th September 1946. Gradually it became an international marketplace where producers and distributors could exchange ideas and sign contracts. Lately, it is known for artistic achievement. It generally discovers and showcases the top-quality movies that enhance the development of films and also promote the growth of the global film industry.

· The Hand of God

This International Film Festival also called Berlinale held annually in Berlin, Germany. It is founded in West Berlin in 1951. Mariette Rissenbeek was the festival’s executive director and Carlo Chatrian is the artistic director. It is one of the most wide-reaching public film festivals in the world. This festival has the largest public attendance of any annual film festival.

This is an annual festival organized by Sundance Institute. The Sundance Film Festival was inaugurated in September 1978. It is also a wide-reaching independent film festival in the United States. The festival’s goal is to highlight the hard work and potential of Independent filmmakers and showcase American-made films. This festival also highlighted the work of regional filmmakers.

It is founded in 1976 at Windsor Arms Hotel by Bill Marshall. At first, it was a collection of best-regarded films around the world. Now it is one of the largest and most prestigious events in the world. Its mission is ‘to transform the way people see the world through the film’. It has grown enormously throughout the years. Some award-winning films are: