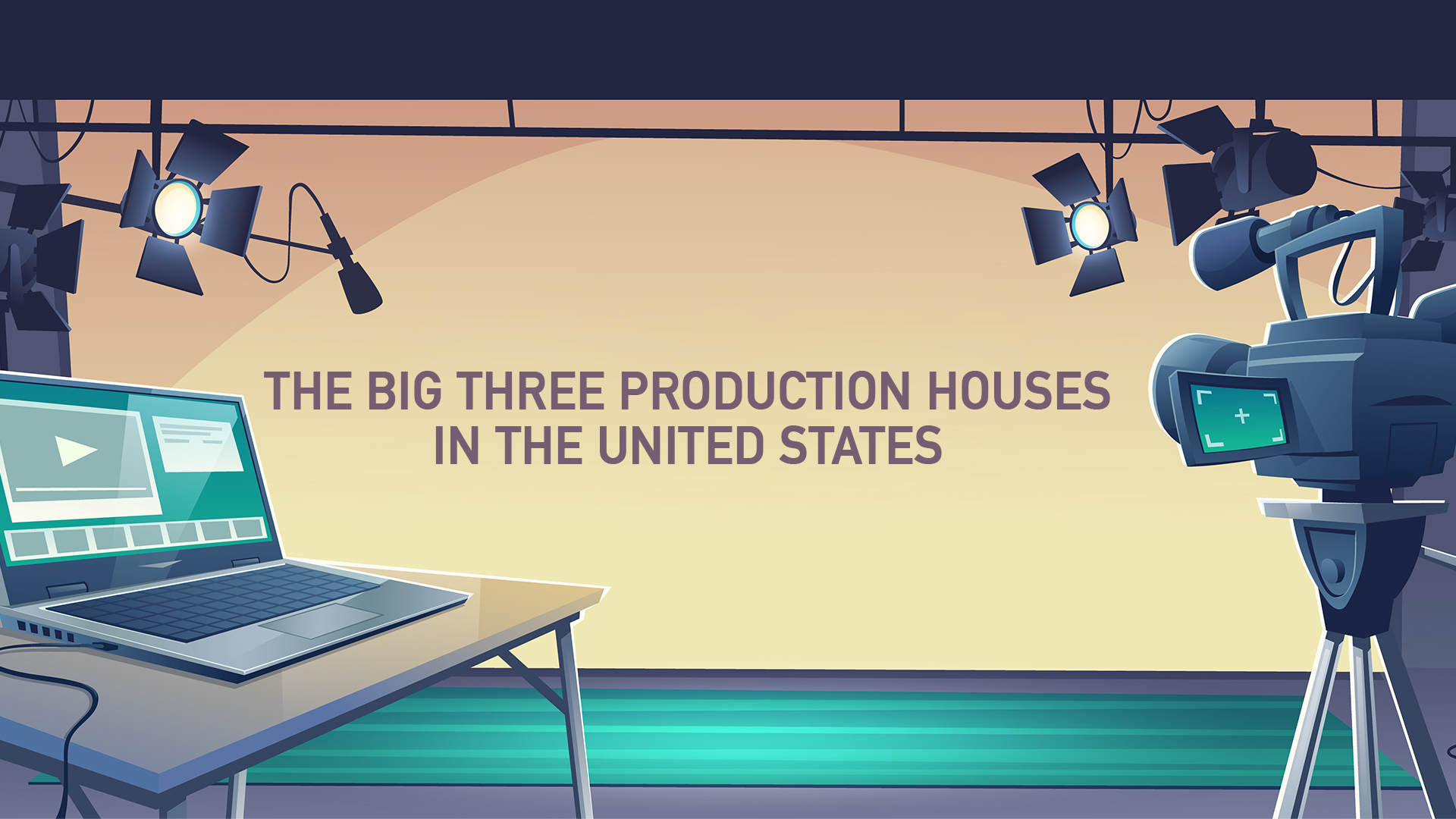 The Big Three Production Houses In The United States

The film business is rapidly expanding in the United States.

Despite the emergence of Netflix and other internet streaming sites, movie theatre attendance has increased by about 30% since 2010, demonstrating the industry’s ability to evolve and adapt to ever-changing consumer interests.

This article will look at the big three film studios in the United States based on box office success.

It was formed in 1912, making it the fourth and eldest film studio in the United State

Throughout its century-long existence, Universal Pictures has released 254 films.

The studio is a partner of the Motion Pictures Association and is frequently referred to as one of America’s “Big Five” film studios.

The corporation is a member of the “Big Five” American film studios and one of the world’s largest film producers and distributors.

Since its foundation in 1924, the studio has produced a total of 245 films.