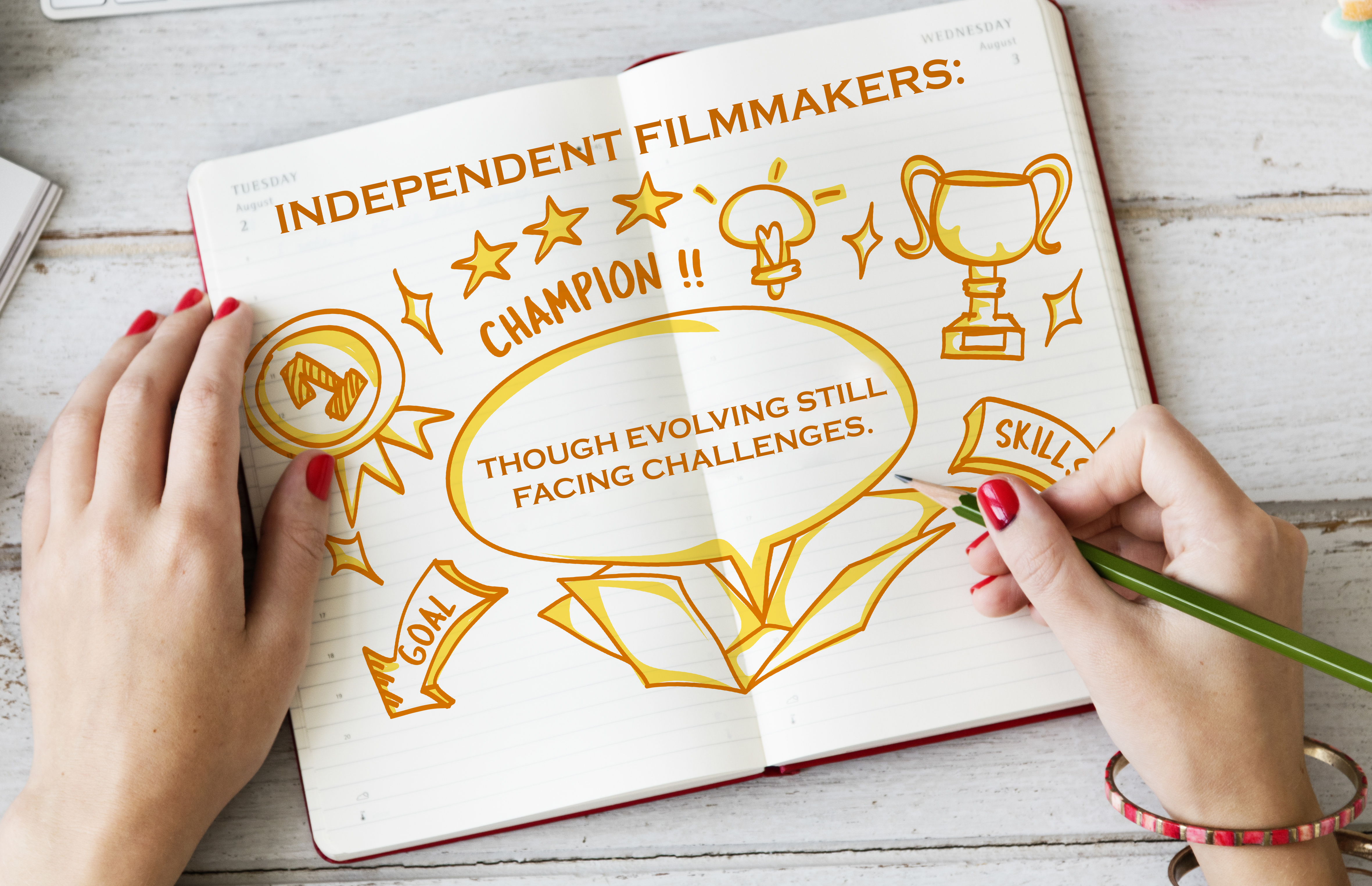 The changing scenario of Independent Film, though promising yet facing challenges

It’s quite positive news that the taste of audiences is inclining towards movies that have quality content either than only entertainment. Undoubtedly this marks the approaching demand for Independent films in the World of Cinema.

Independent Films and their makers have always been counted as backbenchers in the school of world cinema. But a deviation from the traditional mainstream film is not always useless. The backbenchers can also shine in life. Independent movies are also like those backbenchers. They are different yet meaningful.

From the beginning, Independent movies have faced a lot of struggles starting from location to production to promotion. Lack of funds, absence of renowned stars, and lack of promotion, situations have been adverse for Independent films in every aspect.

But nowadays there are certain viewers other than those who watch movies only to get relief from reality. Yes, there are viewers who want to touch reality through movies, who want to stay rooted in the real world rather than fictional. Independent movies are for those audiences. With the increase of such audiences, Film Festival entries, and OTT platforms that promotes Independent Films; this genre of movie is grabbing its hold in the world of cinema.

But what remains the same is the struggle. Yes, it’s true that Independent Films have gained accomplishments and honor but the Film Business is run by the ones who decide what kind of film would flourish rather than the audiences for whom the film is actually made. Therefore in spite of the promising future, the struggle of an Independent Filmmaker remains at some point.