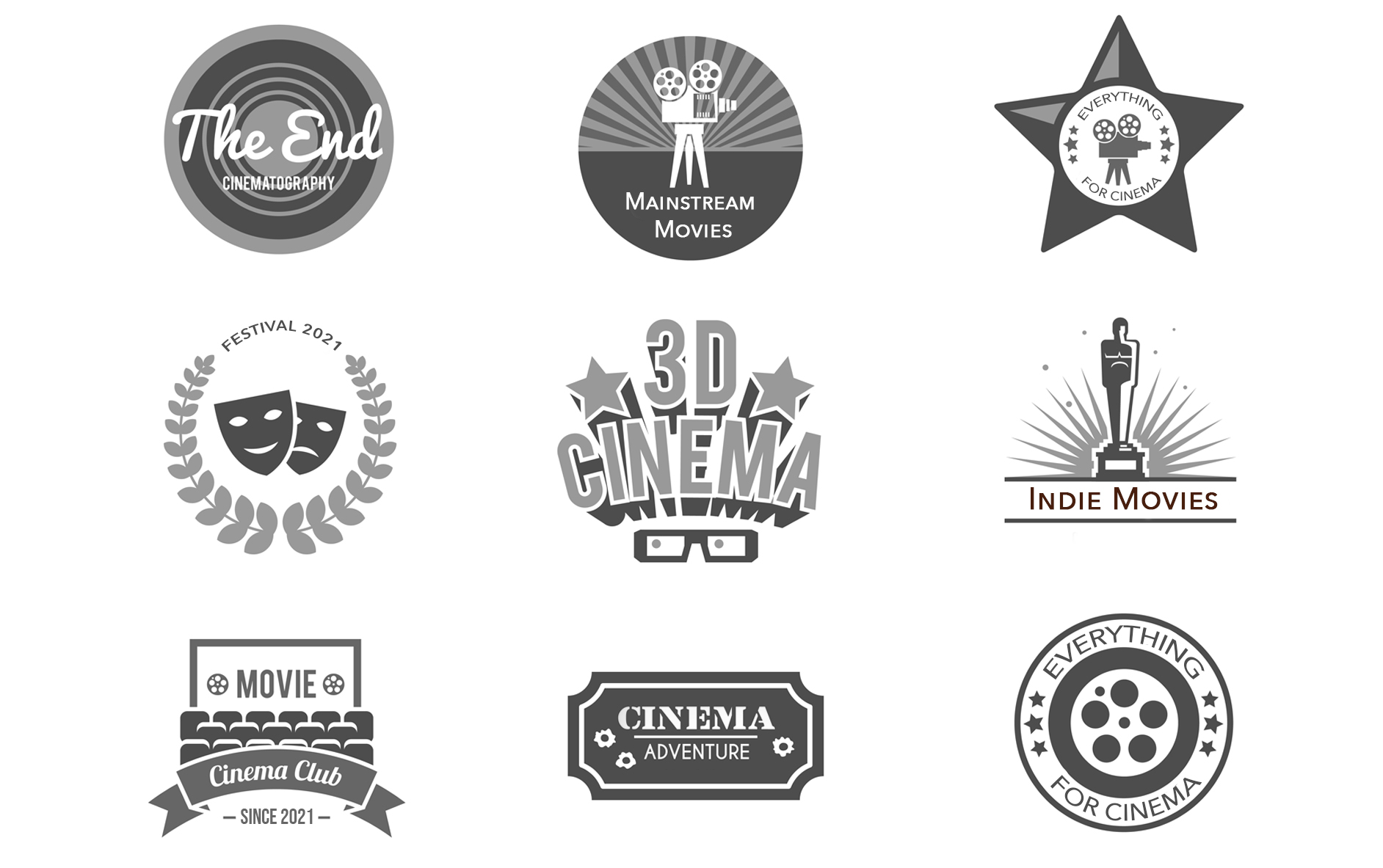 The deviation of Mainstream movies to Indie movies

To begin with, we must have a clear idea about movies and their genres. Movies are those forms of entertainment that are widespread among all the generations and are too much in trend from bygone eras. The popularity of the movie is never going to vanish as it expresses emotions and at the same time entertains with music and dance also.

But the movies are also classified in different genres depending upon certain characteristic features; ranging from commercial, parallel (indie), anime, horror, and so on. But in this blog, we will talk about mainstream movies (commercial) and parallel movies (Indie).

These kinds of movies are mainly produced for commercialization. They are big-budget movies with a number of renowned star casts with a number of entertaining songs shot in beautiful locations within or outside the country. Basically, mainstream movies are made from the perspective to entertain the viewers in the first place. The storyline is not always the main focus of this kind of movie; they focus on the publicity and aims at making money from the film produced. These films are made in order to entertain a large number of audiences from every sphere of society. I am not claiming that they do lack content; the fact is the content is not expressed with that creativity which would help in framing the actual consequences of the content, rather, the story is diverted to or we may say that unnecessary comedy, action, or romance is infused to the story to rise up its marketing value. The production cost of this kind of movie is much more, as the films are shot in costly locations and reputed studios with highly paid stars. Overall, mainstream movies are the business hub of entertainment media.

Indie movies, on the contrary, are the abode of creative artworks. Counting from the early days, art films have faced a lot of struggles. An Indie movie never runs after stardom or expensive productions they focus on the quality of the content. It will not be wrong if we categorize Indie movies like the ones rooted in reality; they are like mirrors where you can watch your own reflection. Indie movies aim at relating the story to the viewers. The presentation of the story is the treasure of an Independent movie. They do not need the unnecessary drama to hold the attention of the viewers; rather they create excellence of their own. The actors of Indie movies may not be great dancers and entertainers but they are artists for sure who can reach the heart and mind of the audience with their expressions. Low production cost, limited location spotting, and limited actors can also create magic and touch the viewers’ hearts; an Indie film is a perfect example of that.

Drawing the conclusion I must say that both genres of movies are appreciable in terms of their creativity. Both of them achieve recognition through award shows and film festivals depending on their art and production value. Though the path for this fame and recognition was not so easy for the Indie films, they had to run a long way for this acceptance among worthy viewers.