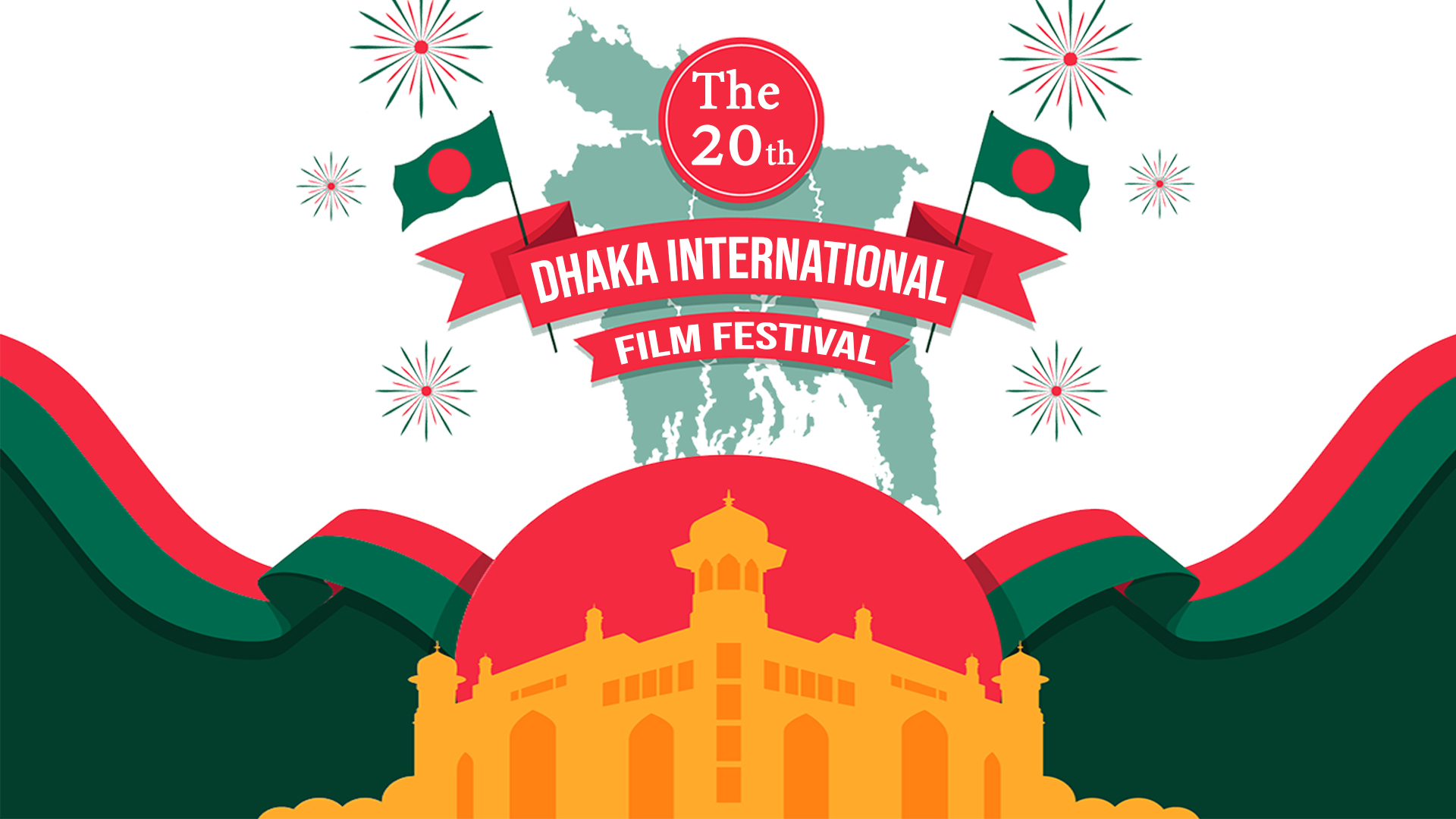 The Dhaka International Film Festival founded by Ahmed Muztaba Zamal in 1992 was initially an annual festival but later on from 1995, it was turned into a biennial event. The Rainbow Film Society, the organizer of the DIFF, succeeded to bring international recognition to this prestigious festival in 2012. This festival aims at maintaining a healthy cine culture in Bangladesh and promoting the mainstream global cinemas to the fellow filmmakers of Bangladesh.

This year marks the festival’s step into its 20th year and the event is running from the 15th of January 2022 to the 23rd of January 2022. As per information, around 225 films will screen in the festival from about 70 countries that have been selected under 10 categories. The 10 categories are namely Asian Competition Section, Retrospective, Tribute, Bangladesh panorama, Wide Angle, Cinema of the World, Children’s Film, Spiritual Film, Women Filmmaker’s Section, and Shor. This year the festival organizers are conducting a hybrid mode of screening where many films will be screened online while the festival goes on. This year marks the 8th edition of ‘Women in Cinema’ international conference and the 4th edition of ‘West meets East’ screenplay in course of the Festival. About 21 films are giving tough competitions under the Asian Competition Section. Prize money of Taka 1 lakh in association with crest and certificate will be imparted to the best film as decided by the reputed jury.

DIFF announces that out of these 225 entries 35 are from India and among them, PS Vinothraj’s Koozhangal, Subhrajit Mitra’s Avijatrik, Indranil Roychowdhury’s  Mayar Jonjal, and Shareef Easa’s Aandaal are of special mention.

The festival has been inaugurated on the 15th of January by Dr. A K Abdul Momen, the Foreign Minister of Bangladesh. The special guest list of the event mentions K.M Khalid; the Bangladesh State Minister for Culture and Vikram Doraiswami; the high commissioner of India to Bangladesh.