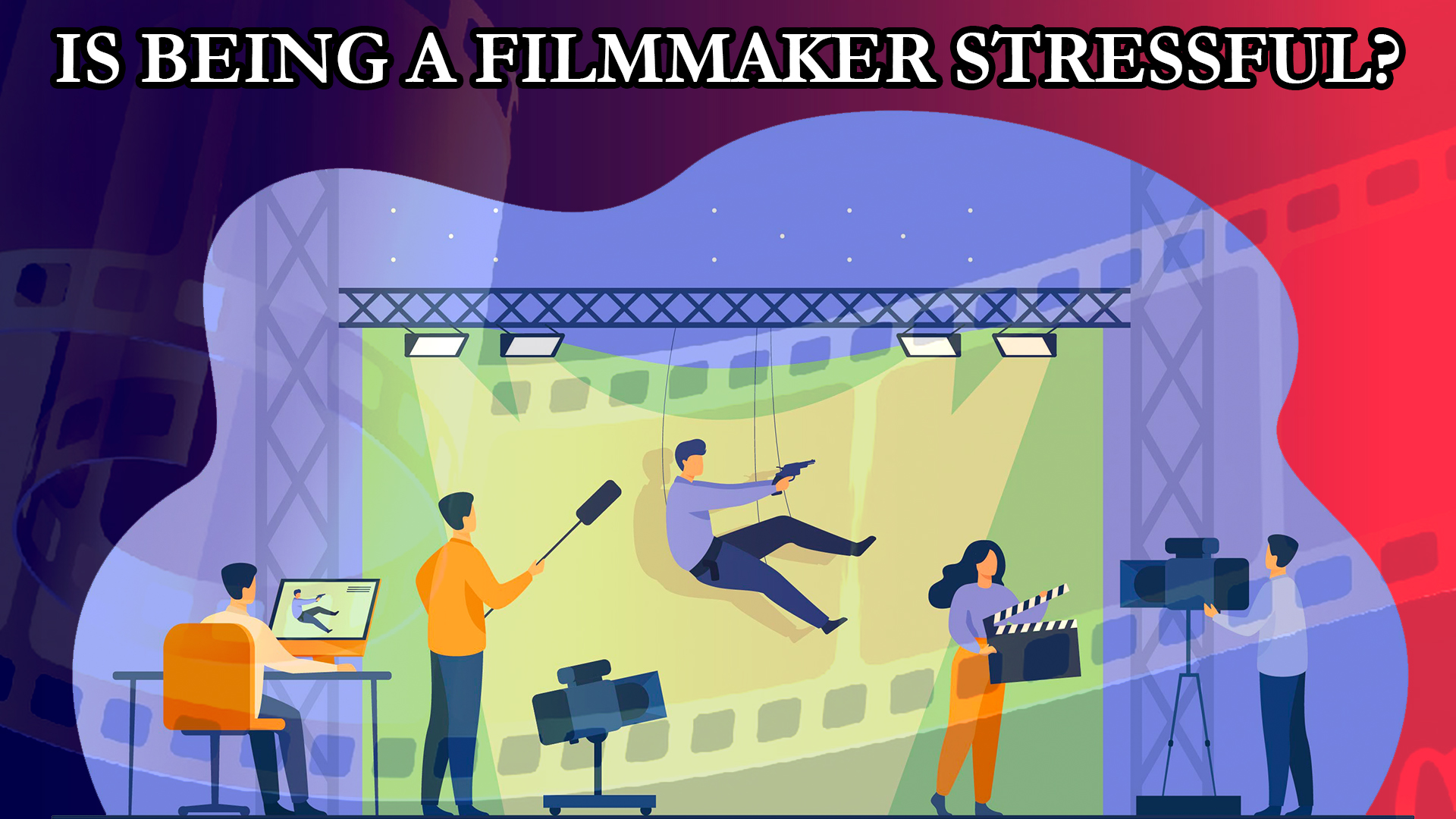 The stresses of independent filmmaking and its solution

Independent filmmaking is nothing but a courageous job to do. No one ever said that this is going to be an easy path. Irrespective of your age, income or background, independent filmmaking always offers a fair share of stress to everyone. But hey, we will just rant about the problems, we will provide the solutions as well.

Let’s begin to list out the stresses — shall we?

Stresses of being an independent filmmaker

The biggest stress is to find a good script to film. This is the base of any filmmaking. Maybe you are writer yourself, then it must be more stressful for you. All the creative pressure is on you. You are solely responsible for the entire script writing, scene building and eventually making the whole thing likable for all people. If the story is not good enough then you loose the chance of getting screened at any top film festivals.

Finding the resource is the next problem. Money is a big issue when it comes to independent filmmaking. You have to find good producer who can provide you just enough money and yet, will not interfere too much with your creative process. But first you have to make them believe on your story. A lot depends on that pitch.

It’s time to put together your cast and crew now that you’ve written your script and found a producer who shares your vision. Finding people who are not only brilliant but also ready to labour for little to no pay is frequently one of the hardest tasks in the pre-production filmmaking process.

Holding open auditions or meetings where you can describe your idea and see who is interested can help you identify possible cast and crew members. You can also ask your friends and acquaintances if they know somebody who would be a good fit for the position.

The process of actually shooting the movie is called production, and there are a few important considerations. A capable team can make the difference between a decent movie and a fantastic movie by facilitating the seamless operation of the filmmaking process.

You’ll then need to reserve a site or locations for your shoot. A shot list and storyboards can help you visualize each scene and make sure you don’t forget anything crucial.

The final problem arises when it comes to film distribution. Approaching and meeting these film distributors is a major task itself. Often times they won’t give you time from their busy schedule. So you have to be on your toes ALWAYS!

The solution is simple. While making your first independent film rely on your family, friends and trusted circle. They are the answer to all your worries. When it comes to film distribution, there is no better way to preach your film to film distributors than submitting and attending your film at any upcoming film festival.

As per film submission, WFCN is here with 550+ film festival to submit to.