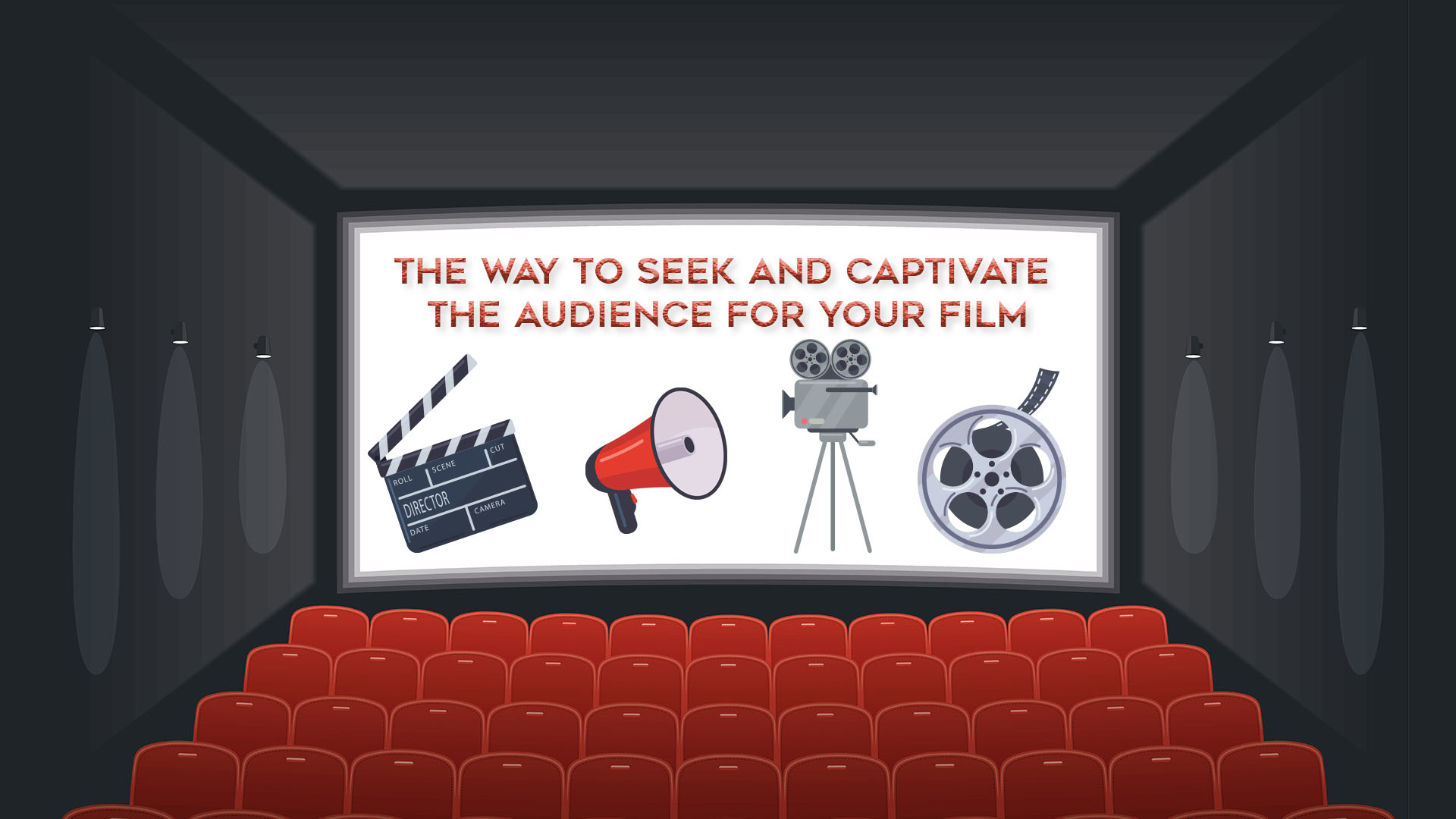 The way to seek and captivate the audience for your film: A brief guide.

In the era of big budget, star studded, big block star movies, it is visibly hard for the small budget independent movies to thrive on their own. Some of them even go flop because of this harsh competition. But there is a catch, (apart from submitting to WFCN) which can make your small budget movie a big hit and the talk of the town. The trick is to ask yourself one simple question: Who are my audience?

Yes, this is the question that can change the whole game for you. When you target a small group of people and make your film according to their liking, sure it will hit their right spot. Once it becomes almost a cult like, they will become your own personal evangelists and market your film to other people and make it a big hit.

Here is a step-by-step process of how to identify and capture your audience for your film, before submitting to any film festival:

1. Go small; rather than going big.

This is the mantra that an independent filmmaker has to follow diligently. The reason is very simple: as an independent filmmaker, you don’t have plenty of resources for film promotions, events and distribution. You might even not have “big shot” contact list on your call log; in this case you have to promote your film to the handful amount of people with the limited resources. The people who are most likely to purchase and spread your film further. Aiming at the national audience might just make your film disappear in the crowd.

As mentioned before, question yourself “who will be my audience? Which age group do they belong to? My film’s aesthetic matches which generation?” Once you get the questions written down, seek for the answer, and do a proper market research.

For example, the animation movie, Global Warming — Penguins was primarily aimed at the kids. But after the movie, part from the kids, youngsters from the age of 15–25 also loved it, and it became successful. There are also instances where the hypothesis was proven wrong very badly. This brings to our next point:

Experiment your hypothesis to the test. This entails really releasing your film into the public and communicating with your target audience. You may call potential partners, post your trailer on relevant blogs, or attend a conference in your potential field. The idea is to bring your initiative in front of actual people who will ask questions, listen, and decide whether or not they are interested. If they aren’t blown away by your video, amend your hypothesis, do another experiment, and repeat the procedure until you reach a conclusion.

Its show time honey! Now is the time to confirm your hypothesis. If you see that the targeted audience are loving it and want to see more of it, then you can be sure that your hypothesis is true and your film will succeed.

We know big filmmakers don’t go everywhere and mail you to promote your film. But as a small filmmaker, you have to resort to software like Mailchimp, and start email marketing. This creates a personal connection with your audience and captivates them to your film. Now you can submit your film on WFCN for further audience captivity and success.