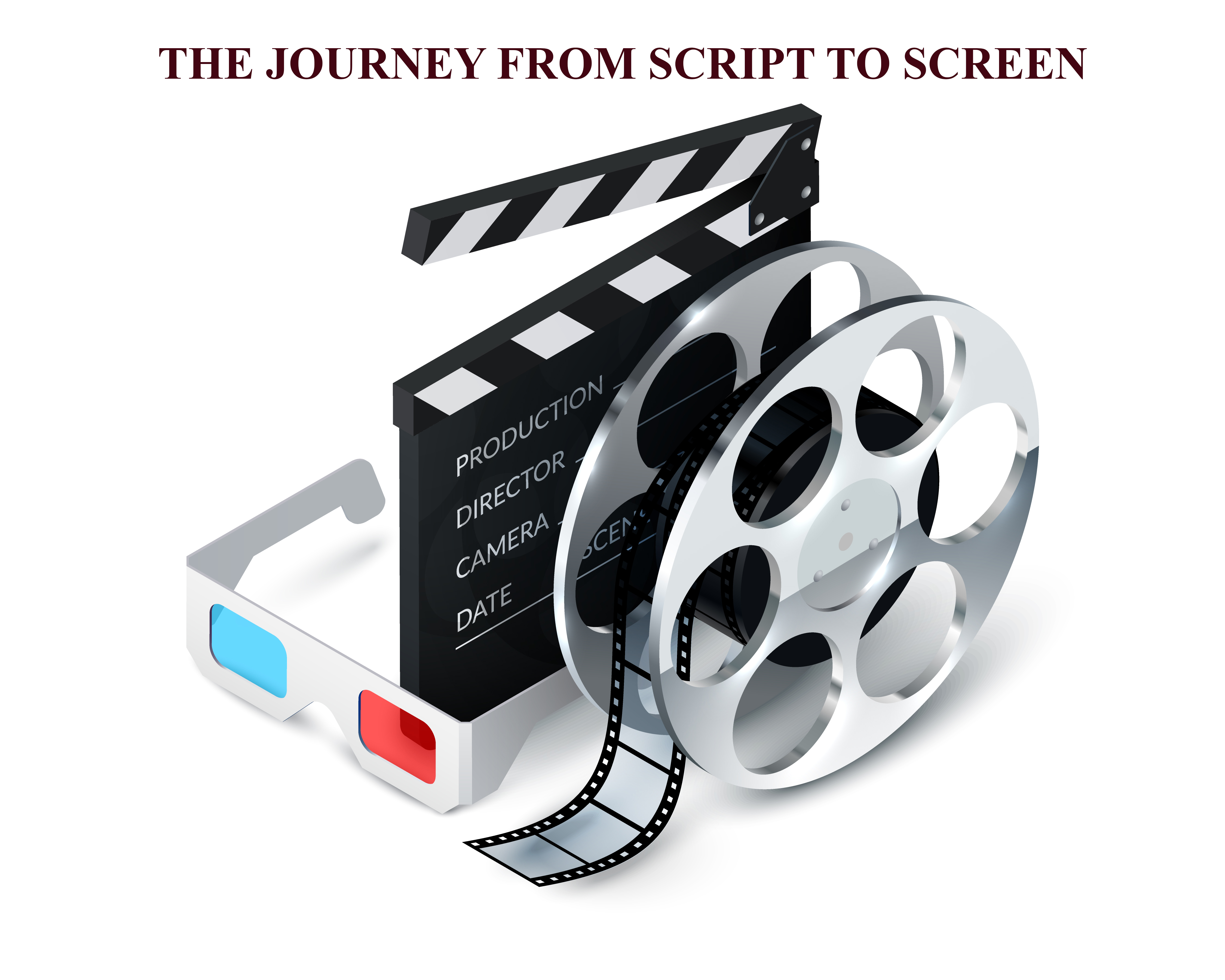 Tips for filmmakers' journey from script to screen

If you are a budding filmmaker and even making a short film is a big step for you, don’t worry, as now things have been easier with digitization. Free online film submission platform, a ready-made internet audience, and more so joining international film festivals have never been so easy. You can make a film and can have multiple opportunities to screen it. You can also receive feedback and learn to be better

So here are some tips for budding filmmakers:

Scripts are the most exciting part of a film. So, it is really important to work on it well, but it is often too neglected.

You need to have wonderful actors, well-researched locations, but things will be so much easier if you shower some love into your script and focus on writing a well-knit story.

You can shoot great footage with a great Smartphone if you can’t afford a DSLR or a professional now.

Start with smaller projects and focus on a smart and simple story using the resources you have at your disposal. Don’t be too ambitious soon. Writing your film based on realistic things including the location and cast members is a smart move to start. Don't be afraid to ask friends who are in the film industry.

There are a lot of international film festivals where you can submit your film. Join a platform like WFCN which can help you submit your films easily in just a few clicks.

Even if you are not that confident of your film then put your film on YouTube and see how it works. Being bold and sharing your work means your film gets seen and can help in getting to all sorts of other opportunities you might not have imagined. Go for it!

Join a platform like WFCN which can help you connect with the film fraternity easily. You can also communicate and understand how the industry works.

These are some tips that a filmmaker can follow which can help his journey from script to screen easily.