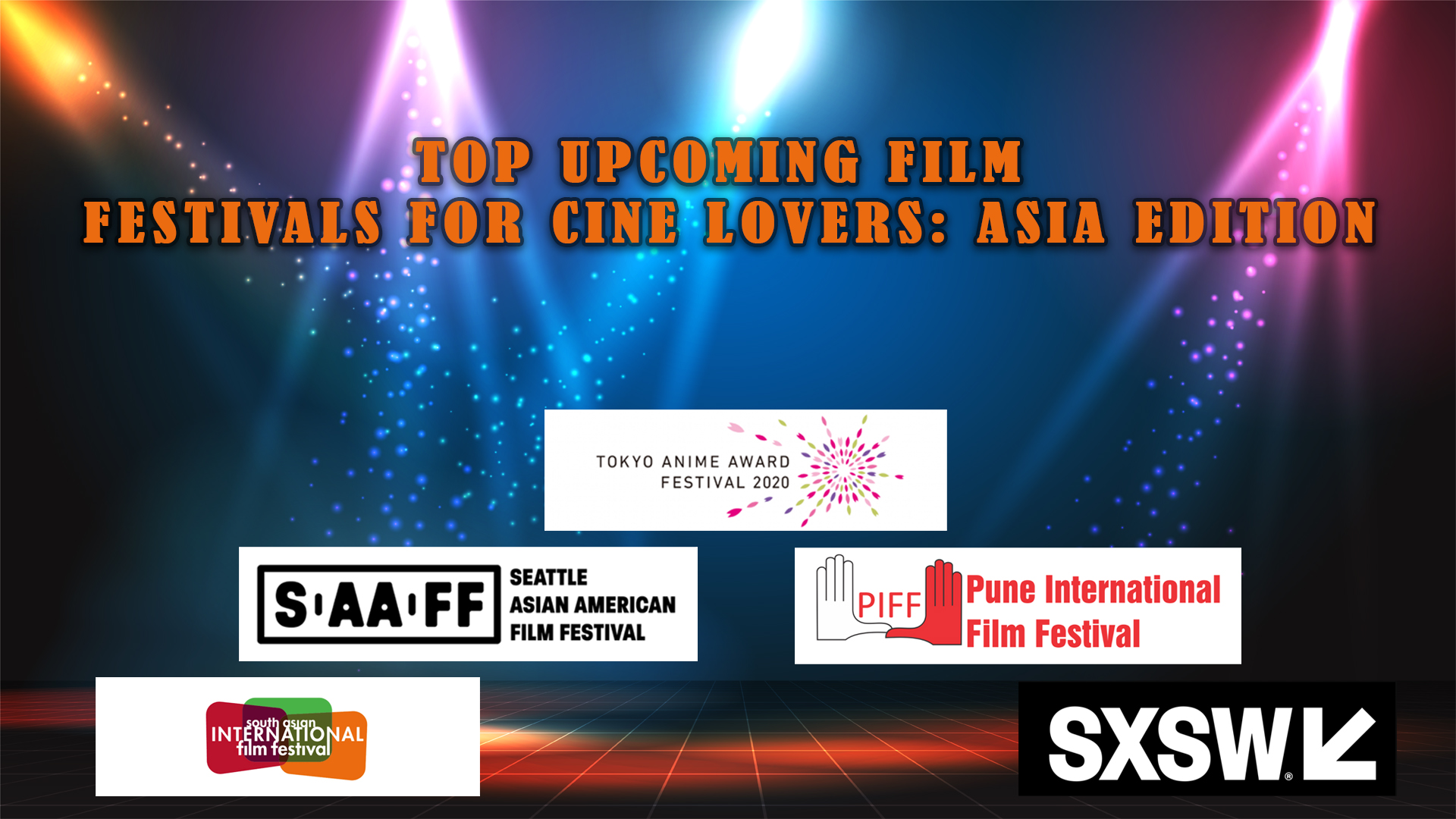 Asia is home to 48 nations. This is the location of at least a thousand film festivals. Each one is distinct and wonderful in its own right. We recognize that for an indie filmmaker with a limited budget, applying to a thousand festivals may be impossible. That is why we have created a list of the top 5 Upcoming Film Festivals in Asia that will delight cinephiles and creators. If you are new to this industry and don’t want to spend money on European festivals, then you can start with these film festivals in Asia, Let’s check them out:

SXSW is a global film festival noted for its diversity across sectors. They are one of the most well-known film festivals across Asia. This film festival is bringing together all of the creative, inventive, and varied global citizens on one platform by supporting and promoting emerging talents, independent filmmakers, and technicians. Feature Films, Short Films, Episodic, XR Experience, and Music Videos are presently being accepted.

Asia is not just one color or one race, it is varied more than anyone can imagine. S.A.A.F.F understood this concept. It became the first film festival in Seattle to provide a platform for Asian American creators. It supports their identity crisis, bipolar disorder and other mental issues. Currently, narrative and documentary feature is being accepted. However keep in mind this film festival accepts works by or about North Americans of Asian and Pacific Islander descent, with an emphasis on filmmakers from the Pacific Northwest.

They are looking for Feature films (more than 70 minutes). Pune, a small city beside Mumbai welcomes all the indie filmmakers to present their best work at their film festival. India, the biggest cinema producer in the world knows how to celebrate film and the effort of filmmakers.

They seek feature and short animated films from throughout the world with great potential and striking themes. Our goal is to exhibit high-quality, unique animated films, create opportunities to inspire audiences and artists, foster new talents, and contribute to the growth and promotion of animation cultures and industries.