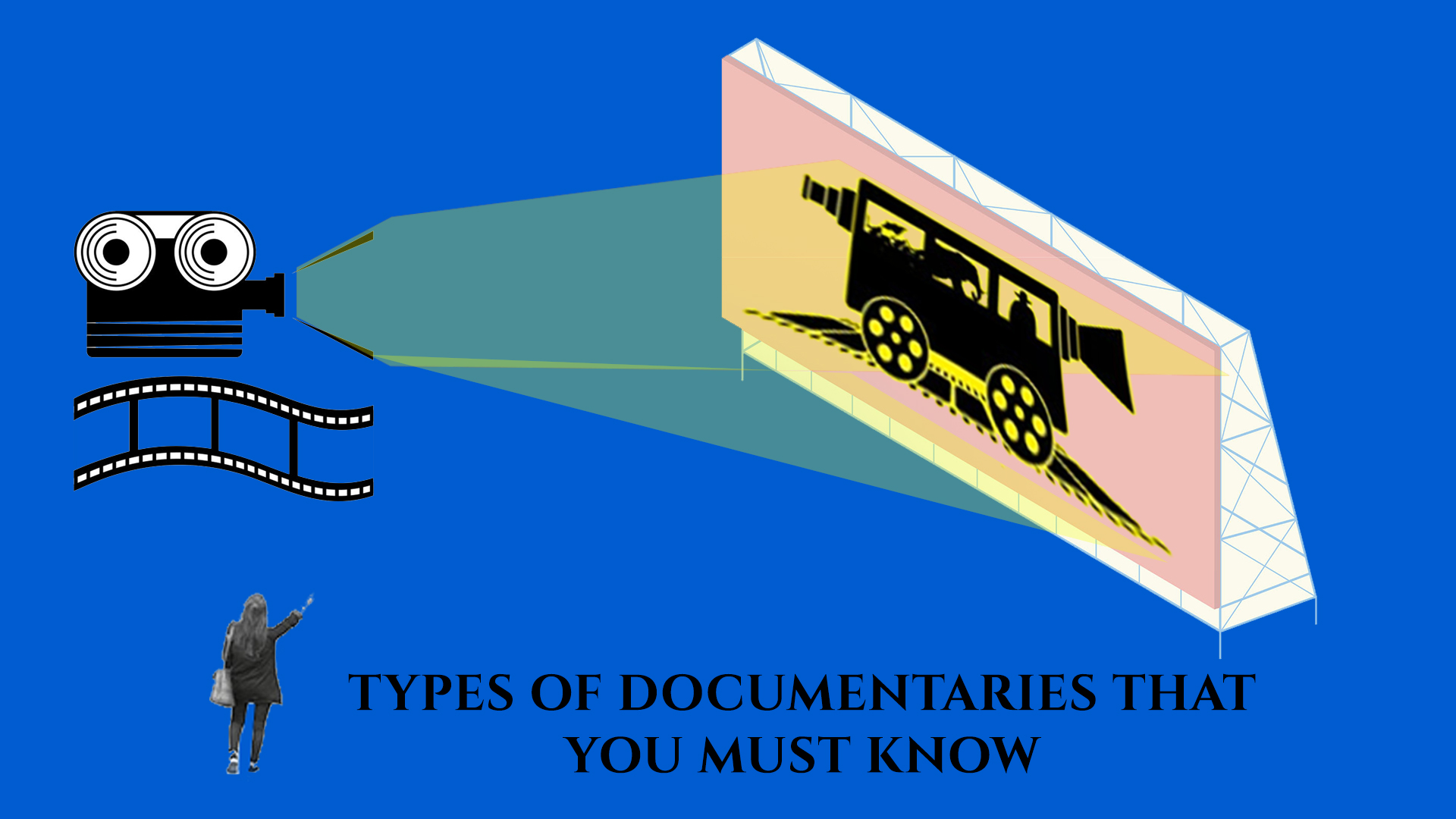 TYPES OF DOCUMENTARIES THAT YOU MUST KNOW

Documentaries are non-fictional stories, which seem to be fictional. They are based on a 100% true events and facts, and the makers of the said genre cannot play or hamper any information during the making of the movie. Bill Nichols, an American film critic and theorist, claimed that there are six distinct types of documentary: poetic, expository, reflexive, observational, performative, and interactive. Each has its own unique traits. Even while some documentary films may share some characteristics, each mode may be reduced to a handful of distinct components.

The linear continuation of a poetic documentary is sacrificed in favor of the tone, mood, or the contrast of images. The whole documentary consists of strikingly composed images, strategically placed so that it can enhance the experience of Art and Entertainment with barely any verbal communication.

In this genre, the cinematographer collects all the footage and pictures and makes them turn into a documentary with a “god voiceover” style. The narrator here is responsible to explain the details and the facts.

When it comes to Entertainment arts nothing beats the race as this genre of documentary does. This basically entails interview and conversation between the subject and the cinematographer. This is th most common technique used in most documentary movies.

On observational documentaries, the cinematographer is frequently asked to be as discrete as possible in order to catch their subjects in a natural, unguarded condition.

This kind of documentaries mainly focuses on the relationship between the filmmaker and the audience, frequently breaking the fourth wall.

This mode celebrates the filmmaker’s involvement with the subject, by often including behind the scenes footage and exploring much more emotional side.