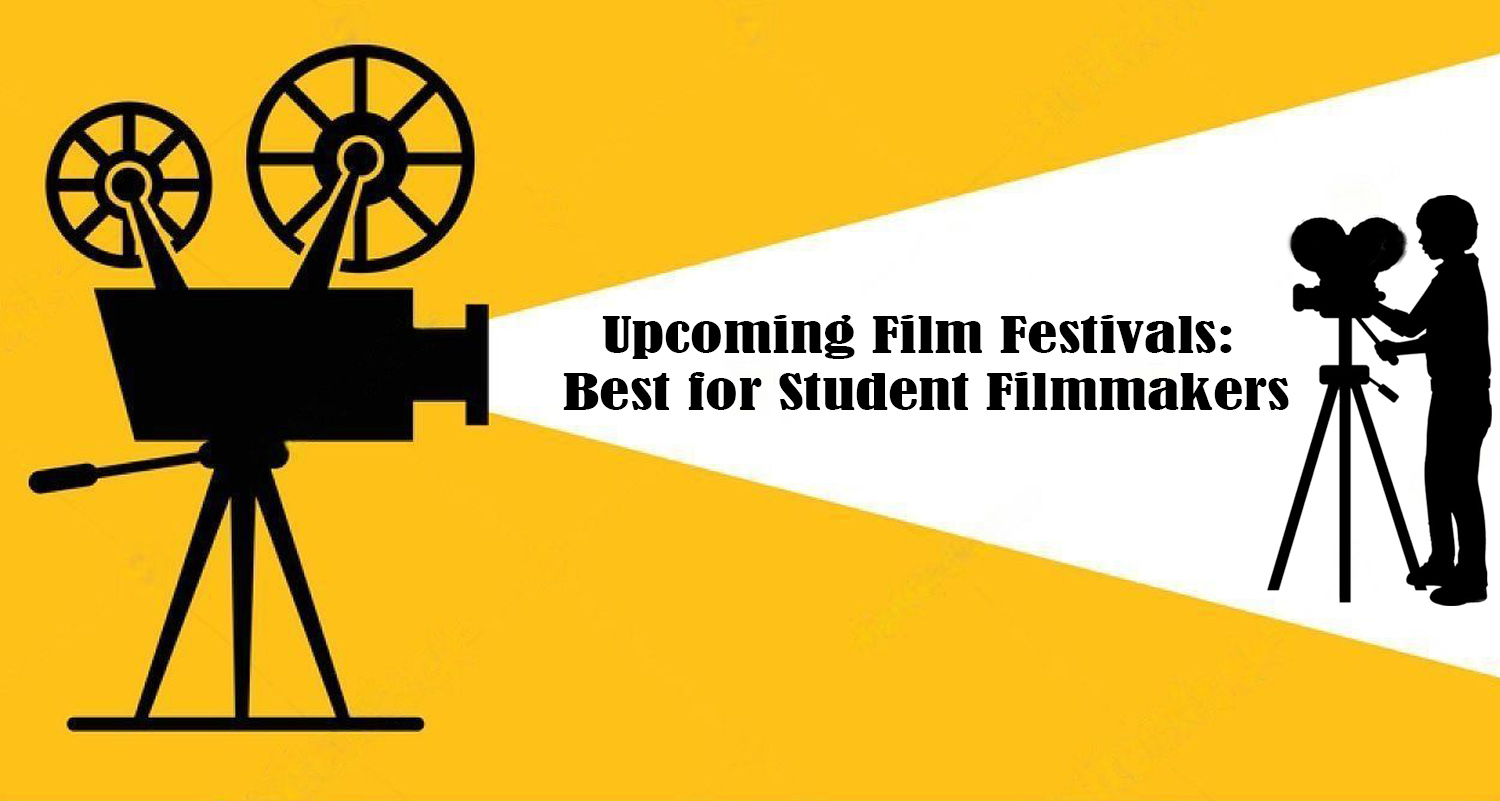 If you are a regular blog visitor of this platform then you might remember that we recently published a blog named Is Film School Degree Important: All an Independent Filmmaker Needs To Know (don’t stress if you missed it, you can check it out after this blog) In that blog, we spoke about whether or not you need a film school degree to land in this industry. So we thought about those who are admitted to film school, and want to start their career, THE STUDENT FILMMAKERS! This time, we will talk about those upcoming film festivals that are best for new filmmakers in their cinema journey.

The list of upcoming film festivals for student filmmakers

Disclaimer: The list is in no particular order and is random. All the submission likes are given below the description. So, make sure to click on those links if you want to submit your movie to the said film festivals.

Situated at the heart of a filmy city and the business capital of India, MUMBAI, India this film festival has strong trust in the new age experimental films. A young, fresh-minded, free from all the insecurities, and passionate filmmaker is exactly what they are looking for. Looking at their submission numbers and the scale of their film fest; it is safe to say that they are one of the biggest game-changer film festivals in Asia.

Another well-known student film event is CineYouth Film Festival. It has been in operation for about 13 years. The Chicago International Film Festival is another name for it. The primary goal of this film festival is to support the creativity of young students and artists. Their main objective is to give gifted young artists plenty of opportunities. Only 100 movies are accepted each year. People will travel from all around the world to view your art.

The Jaipur International Film Festival, the world’s fastest-growing film festival, is held every year in January in Jaipur, India. This fest is almost 16 years old. In order to promote a broader understanding of the craft of filmmaking, JIFF plans to arrange a festival that links movie lovers and viewers with the rest of the globe, particularly serious filmmakers & their partners. It is really good for those young filmmakers who want good promotion and a name in the industry.

There are about 100 short and long films presented at this festival. This festival has made a name for itself as one that is committed to advancing the careers of filmmakers and assisting its winners in doing the same. Naturally, a significant amount of their films are made by upcoming student filmmakers. But they also make sure to include a wide range of seasoned, established filmmakers. All of the festival winners at LAIFF are given access to their distribution relationship.